The world is my canvas!

I am a medical student and part time writer! 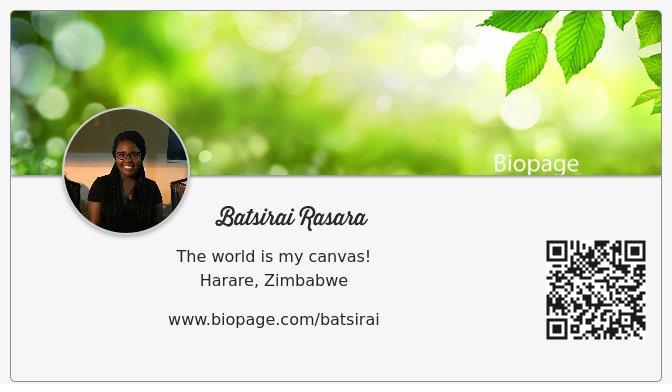 This year has brought with it a string of firsts for me. I got my very own first car, thank you mum and dad, and I'm in my first pandemic( well at least the first one I'm old enough to understand). I also experienced my first heartbreak. I know what you're thinking; “She's only 20, what does she know about love?” But please hear me out. I had it all planned out. My college sweetheart,Tanaka, and I were going to graduate, get married and move back to Zimbabwe to start our family. Did I mention we were going to have two beautiful girls, Mayamiko and Tariro? In retrospect, I may have gotten ahead of myself but hey a girl can dream! We dated for about a year and some months. I think it's safe to say he was my first love. I won't bore you with the details of how we met and magically fell in love, we were at the same college and eventually became friends turned lovers. Like most relationships, we had our ups and downs but we were happy for the most part . Our university is small so basically everyone knows everyone's business. Most knew of our relationship but many did not approve. Of course this was discouraging but it brought us closer together. I mean it was us against the world right? Now to introduce you to every girlfriend's nightmare, his female best friend. I may not speak for all girlfriends out there but I definitely speak for many. He had a female best friend who I will call Jessica. Jessica and Tanaka were in the same class. They had been best friends even before I knew Tanaka. Like any good friend she was always there when he needed her support, a little too much actually if you ask me. She was friendly and polite to me and I to her but if I'm to be honest I never really liked her. I couldn't help but feel she was a little too close for comfort, but she was just being the doting best friend right? Now back to my love story for lack of a better name really. About 10 months into the relationship I went to Russia for a three month student exchange programme. It was one of the most exciting and challenging experiences of my life yet! Between me trying to settle into a new environment and the different time zones communication between Tanaka and I dwindled. Daily phone calls turned into daily text messages that turned into weekly text messages at most. We grew apart in the three months I was away. When I came back we tried to pick up from where we had left off. Of course with us now together in the same place our relationship improved but things did not go back to the way they were before. Shortly after I came back from Russia schools were closed and we all went home because of the coronavirus. I have to admit I was a little relieved to be getting some time off school. I thought it would be our chance to patch things up without the pressures of school. Boy was I wrong! For one we started online school which is busier and a lot less fun than it sounds. We did try to text and call as much as possible but the conversations were often brief and perfunctory. His birthday was coming up in the next three weeks and this time I was going to go all out. I figured maybe a grand gesture would help reassure him that I still cared about him and I wanted us to work things out. Being in quarantine meant there wasn't much I could do so I decided to draw him a large portrait of his favourite picture of us. After all my drawing skills are quite good, if I do say so myself. The portrait was coming along great until one afternoon while I was working on it I received a call from Tanaka. “Hey there!” I answered excitedly. “ Hi,I have something I'd like to tell you.”Tanaka said. “ Jessica and I are now dating. I didn't want you to find out from someone else.” I immediately hung up and switched off my phone. I just sat and stared at the unfinished portrait for what felt like an eternity. So many thoughts raced through my mind. When did they start dating? Were they secretly in love the whole time? I felt so betrayed. It was in this moment I realised my heart was broken. I wish I could say I am completely over how things turned out but I'd be lying. Of course some days are better than others but I'll just have to take it one day at a time. More often than not I find myself daydreaming about what used to be. I still have many unanswered questions that sometimes keep me up late at night. I must say I have a new found understanding of Alicia Keys' ‘Try Sleeping With A Broken Heart'. I always thought it was a beautiful song but now it goes deeper, it echoes the sentiments of my heart. I never finished the portrait, I don't think I ever will. I have decided to look at Tanaka and I's story the way I look at the portrait. Though unfinished it still is beautiful. 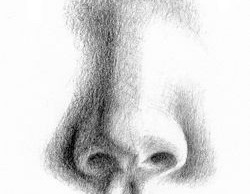 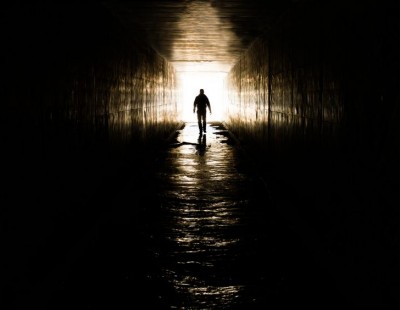 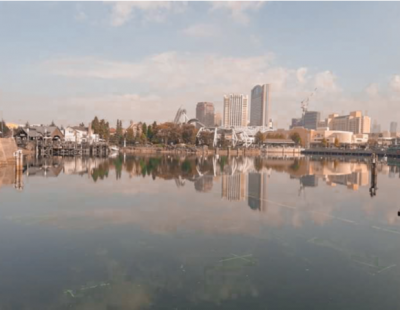 6 Ways to Encourage Student Writing 6 of the Best Professional Bio Examples We've Ever Seen How Writing Makes You Happier, Smarter, and More Persuasive