Morgan Wright is the upcoming fantasy author of “The Traitor's Gambit”, the first book in an ongoing series. She has been writing stories since age 7, her earliest imaginations sparked by the fantastic tales of C.S. Lewis and Gothic oeuvres such as Dracula by Bram Stoker and The Sandman by E.T.A. Hoffman. Thus inspired, she mainly writes medieval fantasy with a dark (and possibly morally-dubious) edge.

In March 2017, at age 18, she joined Twitter in the hopes of hitting the 1000 follower-milestone within a year. 10 months later she became a Twitter influencer in writing and reading with a current following of over 80.000 people.

She is the daughter of singer/songwriter Sara de Ville and granddaughter of pianist/producer/composer Tio Jazzy. Her mother's favorite quote for her: 'The sky's the limit'.

She is also the editor and one of the contributors to the "Calendar For Writers 2019-2020" (the biggest and best of the bestselling Calendar For Writers series by award-winning author Kimberly Coleman from Crassumedia) which is a Top 10 Bestseller in the USA, Canada, Germany, Spain and the UK.

Morgan graduated with honours in the summer of 2019 from her BA (Honours) English Literature and Creative Writing which she began at age 16, and her short story “Unchained” was recently Longlisted in the “Let’s Get Published Spring Writing Contest”. 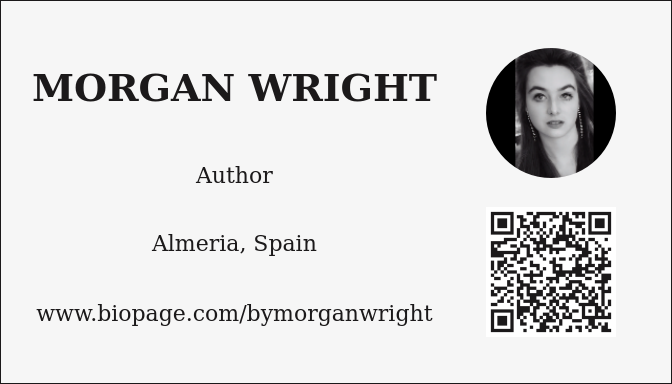 Butterflies In The Breeze 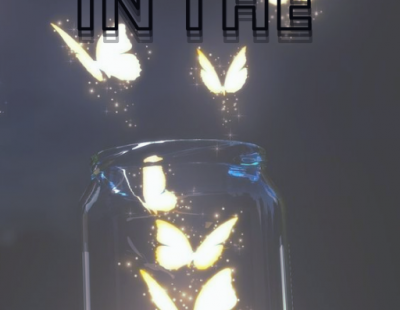 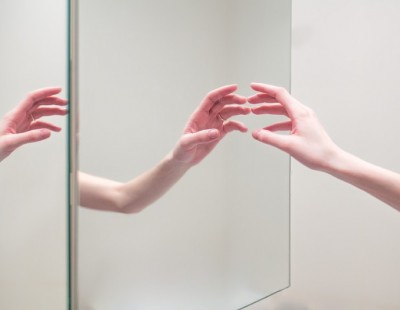