My name is Chris! I recently graduated from university with a major in English and a minor in History. Right now I'm living just outside of Tokyo, working as an English teacher. I feel like my creative edge has dulled since I've graduated, so I'm trying to keep my mind sharp!

While in university, I had two of my poems published in "The Offbeat" literary journal. I haven't had much time to write since then, so I hope this is the beginning of something I can do often. I love poetry and short stories, especially ones that are trying something new and unique! 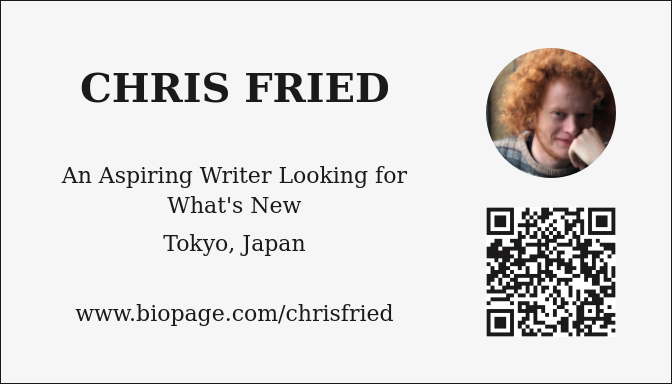 Moved by the Earth 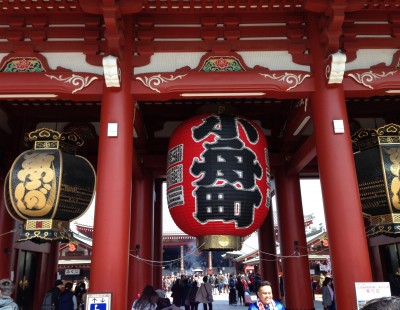 How Rose Met The Sun 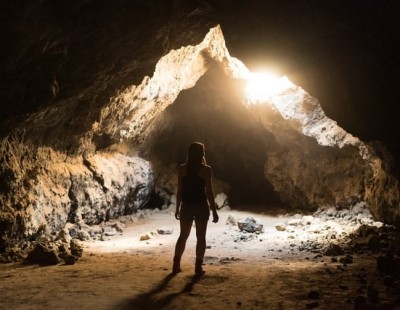 From 'Nothing Here' To Career: The Story Of How I Started My DJ Business 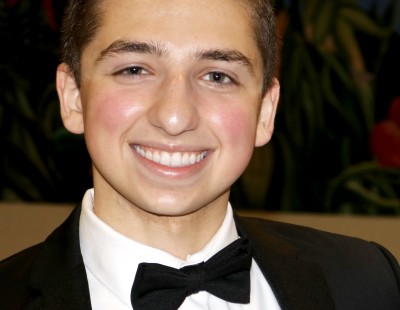