Douglas Cole has published six collections of poetry and a novella. His work has appeared in anthologies and in The Chicago Quarterly Review, The Galway Review, Chiron, The Pinyon Review, Confrontation, Two Thirds North, Red Rock Review, and Slipstream. He has been nominated twice for a Pushcart and Best of the Net, and has received the Leslie Hunt Memorial Prize in Poetry and the Best of Poetry Award from Clapboard House. His website is douglastcole.com 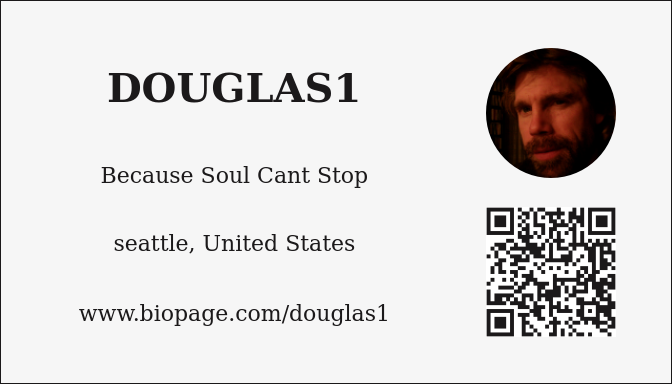 Cops and Dealers Dry dusty white air burning and swirling into the distance, planes lifting off the runways at stark angles. I rode over the railroad tracks and into the gravel alleyway, car bouncing like a buckboard as I hit the pot holes. I rolled into the lot behind the shop, and grit dust gathered up and swirled around my car as I got out. Raphael was standing just outside the shop, smoking a cigarette. He lifted one hand, palm high. I took out a pack of my own and lit one up and stood there beside him in the warm shade of the building. "Mornin," I said. "Hola." "Sleep?" "No." We smoked and watched as someone came skulking out of the house across the street and got into his car and pulled away. Almost immediately someone else drove up. "Early day for them," I said. "Yes," Raphael said, blowing a huge cloud of smoke that drifted up over him. "They're selling something," I said. Raphael smiled. "You know, they say I was a cop in Mexico so I was a crook. That I take people's money. That I fuck with the tourist. They say that. But you know, the police, they're just the same here. You think the cops don't know about this place? They know about it. I know they know about it. I seen them out here. But they never arrest nobody. That's not why they come out here. You don't believe me?" "I believe you." "Watch," he said. “I show you.” He stepped into the shop then. I looked in. What was he up to? He went over to the shop phone, picked it up and dialed. I stood back in the wide doorway and smoked. My head was a nest of burred buzzer snakes. My eyes were puffer fish with spines. The air wouldn't move, but the trees and homes jumped and jittered on the surface of some worn and grainy emulsion. Who could breathe? Raphael came back out. Two more cars approached and parked next to the house. "What's up?" I asked. "I called the cops on them," he said, and he folded his arms and waited. A few moments later, a bunch of guys came out and drove away. Finally, the guy who lived there came out. He slipped into a white, rusted-out machine with four bald tires and a thick patina of dust on the windshield and drove away. His dog barked at the gate. "See what I mean," said Raphael. "The cops aren't coming?" "Oh, they'll come," he said, "in a while. But they aren't the ones. They jus do what they're told. It's the one you don see, never see. You know? You can feel him right now." And he put a finger to his temple, “Thinking!” He went back inside, strapped on his goggles, and began spraying a curved sheet of metal, some anonymous piece of a plane. I punched in on the time clock and nodded to Larry. The kilns were on, baking the enamel on a set of parts, radiating waves of delirious heat. Tony was already working. I got a drink from the cooler. My tongue was a dry leather flap. I sat down and started plugging plates full of putty. "Hello," I said "Hey," he said. He was deeply involved in his task. The radio was on and I heard the Byrds singing Eight Miles High. "I feel about eight miles low," I said, shaking my head, trying to rid myself of the writhing in my skull. "Little too much afterburn, eh?" "You know it." "In the sweat of thy face shalt thou find bliss," he said. "I don't know about that." The guitar rippled rapid-fire pulses, rising, higher and higher. Just then, Raphael shouted from the other shop, "Hey, come check this out. They're here." I went to the back doors looked out. Sure enough, the police were there. The house was empty. They knocked and looked through the windows. The dog barked and snapped behind the fence. One of them wrote something on a clip board, then got out and posted a slip of paper on the door of the house. "Raphael call the cops on the drug house again?" Tony asked. "Yeah," I said. “He's done that before?” Tony laughed. "He likes to bust their balls." "The guys in the house?" "No, the cops." "What's the note on the door say?" I asked. "That? Just a warning that they got a complaint. That's it. And that's all they'll do. That's all they ever do." "They never bust the guy, huh?" "The guy that lives there? He's long gone by the time they come around, if they come around." "He's tipped off, then." "I'd say so. Raphael seems convinced that's the case." "Then why do they even bother to come?" "Appearances? Maybe they're just warning the guy to keep it low key." Larry came in, then, and I went back to the table and got busy putting putty pieces into the metal plates. 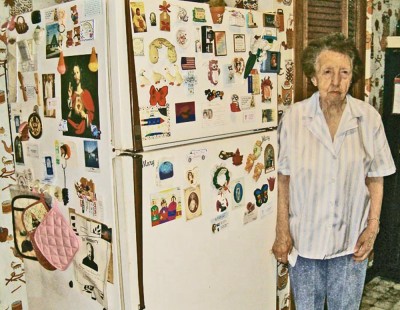 A LIFE GUARD RESCUE IN AN UNSUPERVISED POOL 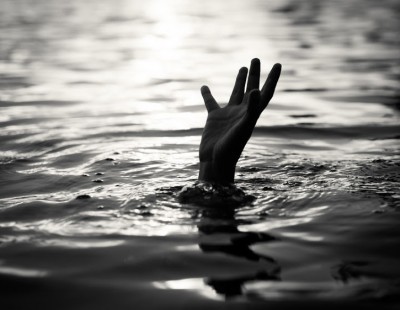 Writing Your Author Bio? Here Are 10 Great Examples 4 Simple Steps to Write a Better Professional Bio Here’s How To Become A Better Writer