Hi! I'm an 18-year-old student that's enthusiastic about life and always curious to learn new things and how to make this world a better place. I'm hoping to become a better writer because I believe that being able to master the art of communication enables you to have a far greater positive influence and do good in the world 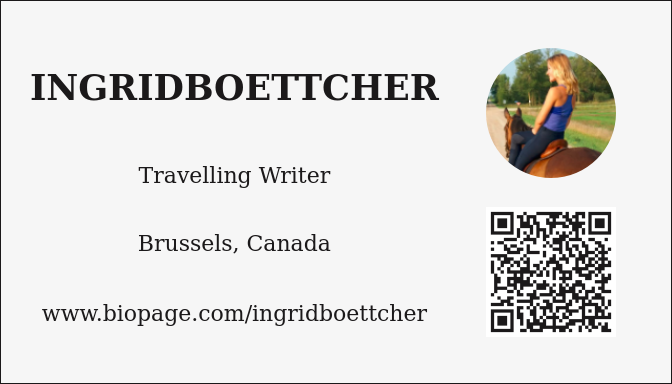 “A well-tended fire burns neither too hot nor too cold” Socrates once said - a piece of wisdom that can, and should be applied in many situations. A candle looks so innocent, sitting there on the kitchen table, spreading its warm glow over the faces of a happy family as they sit down for a hearty dinner. A subtle scent of beeswax reminds us of the many honeybees who spent all summer working tirelessly to make dulcet honey and fragrant wax so that we can one day enjoy a beautiful candle of this kind. At times, the flame of the candle, delicate and small, wavers above the glowing wick as cheerful laughter sounds, creating little movements in the air. On cold winter nights, there is nothing more comforting than to light a candle like this, letting it warm our hearts and reflect the sunlight of summer back to us, once captured in the pollen. Just like the honey bees have worked relentlessly to collect pollen so that this candle could be formed, I also had worked tirelessly and meticulously to build up the candle that was my heart after previous rough handling. Then all it took was one spark from you to melt it down and let it be all gone in a matter of weeks. No surprise. You did it before. I just thought my smoke detector was functioning this time. Our flame didn't feel like a bad idea at the time, no, it was beautiful and powerful - the Great Fire of London all over again. It was not that I was weak to let you in, but you were stronger. The use of a candle had been fulfilled, it had been burned. A “Strike Anywhere” match had done its job. So why does it feel so wrong it's all over? It is simple. A candle accurately describes the process of infatuation, because if it were real love, it would never stop burning, just like the Olympic flame. When you had burned down my candle, you needed to feed off of another's fuel - you needed to find another candle. It was a never-ending loop, like a broken record. What we once had, sometimes an ethereal flame that softly lit our hearts, sometimes a raging fire that could not be tamed - it's all gone. The way you left taught me a lot about you when your light was deceiving and you found your next candle, without an explanation or goodbye. You've burned down my candle, leaving me with nothing but a charred, black wick. What we had disintegrated like smoke, the beautiful wisps waltzing through the air momentarily before dissolving completely. Now, all that is left is xeno: “the smallest measurable unit of human connection typically exchanged between passing strangers”. That's all we are. Strangers. When our gaze connects for a brief moment, it's like going back to the times it was just you and me in a beautiful world where nothing could defeat us and the future seemed so bright, illuminated by our flame. Now, the only flame that flickers pathetically is the tiny one in my heart when I see you smile, knowing it will never again be caused by our jokes. It lights up my heart like it lights up the room. Except in my heart, it is brief, bright and gone in a matter of seconds as the realization of reality sets in, colder than ever. Our fire had burned too hot, then too cold. Now it is extinguished. 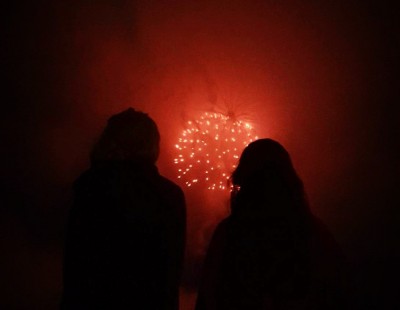 Healthcare Workers Who Died Of COVID-19 In The United States 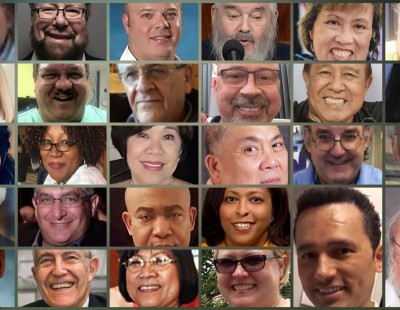