Every challenges isn't without reason

Our homehold wasn't spared by Covid-19, brough everyone's attention to one point all over the world, caused fear and confusion and panicked even the most developed countries. As the virus emerged and spread between countries, the new urged us to be vigilant, but the rate of its spread increased. It was seen that even science wasn't ready for this new danger. On March 16, the first patients with this disease were registered in the territory of Uzbekistan. Quarantine measures were implemented in the all region living in the capital were preparing to return to their regions, while others rushed to the markets in panic, there were queues amd other similar situation. We also had to return to the region. Adapting to urban life, urban environment and education from a young age has made me hard to adapt to rural life. Most of my life was spent in the city. I only went to the region for ten days, and at the at time I spent almost all days in hospitality. I couldn't even guess how long this period would last during the pandemic. Many difficulties began for me from first day, the reason being that I grew up in the city, not knowing what work is,but getting used to ready-made things. Village life, chores are plentiful and they must be done it was very difficult for a girl who hardly knew what rural work was. Village life continued with unceasing intensity, regardless of the heat or coolness tree while picking fruit and broke my leg. I was forced to sit in one place because I had difficulty walking and I was bored sitting when everyone was busy with work. But there are situations when you are forced to do someting yo don't want to do. Then I realized that pleasure comes after hard work and I realized that even if you don't try to work, there isn't quality or blessing from work. Life was moving fast and the increasing number of cases in the news was sad and alarming. One of this days, there were significant changes in my mother's health worsened,high temperature, body pains increased. It was unknown from whom, how and when this disease was transmitte, we couldn't enter mother's room for almost a week, only my father took care of my mother. They couldn't stand up because of the intensive of the pain, I couldn't bear to see my mother's pain, I cried without telling anyone, I was afraid losing my mother. But, in this situation it was difficult for my mother , at the same time my brother, that time he was only 4 years old and he had suffering from longing for the child who couldn't see his mother. At night he cried "mommy" even in his sleep, he and we hardly slept. We used to try to rub him at night and sleep till morning amd we had to get used to his whims every day . In these situation, I realized the value of my mother more strongly. I once again understood how difficult it is to spent all days and night awake and it is also important to all the children. Another memorable one is that our education took during this periodv because no one was ready for it. Teaching and learning at a distance was unimaginable. Lessons were shown on television and many questions were collected, we finished the last two months of the school year online. I didn't want to continue the upper class at school, I aimed to test my knowledge in an academic lyceum. But in this situation , the document had to be submitted online and many misundersandings started in this process. I filed the documents as I thought was correct and started waiting for the exam date . Later, the administration of the lyceum called me and said that there was mistake in the documents, and that day was the end of the day for submitting documents. Then I tried to correct the mistake under high pressure, as a result of many request and calls,I posted the document again an hour before the deadline. For almlst 2 days, I had doubt about whether it was accepted or not , and this thought caused me to feel quite depressed. I was a bit calmer when I called the administration again and they said that the documents had been recieved. After that I focused all my energy on the upcoming exams. That's when I learned that there is wisdom behind hardship and trials. Pandemic showed the city girl the village life, showed that life isn't only withinfour walls, that real life is outside the city, that life in intensive, that there is pleasure and peace, showed how simple and sincere people are. During this period, I onve again realized that value of my parents. Nothing is equal to family peace,harmong, healthy life. Most importantly, I was proud to be born in this country , to have a president who is selfless and passionate for the people. NO PANDEMIC CAN CONQUER A NATION UNITED IN HEART!!! 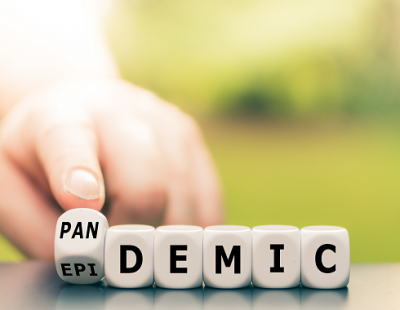 A Touch Of Anxiety 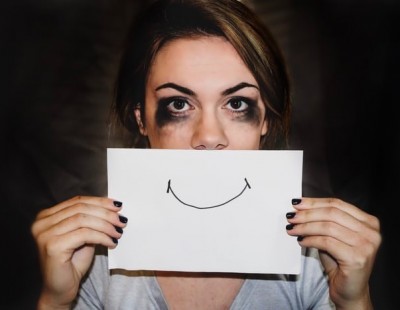 The Spring Which Is On The Verge Of Beginning 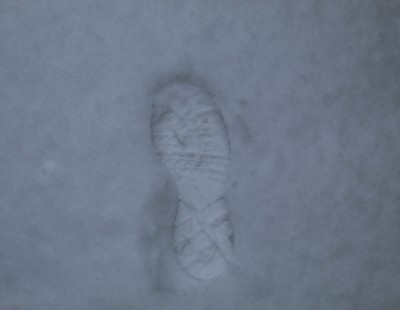