Just your average drama geek and book nerd. My ideal Saturday includes getting lost in the woods with a book of Emily Dickinson's poetry, laughing over the random splash of mud I've definitely collected during the trip.

A Year of Rainbows

My New Year's Resolution this year was to live every moment. To do everything with direct intention. To take advantage of the time that I have been given. I made this resolution while sipping a Piña Colada on the beach of a little known island in the South Pacific under a full canopy of stars, surrounded by my friends and family. My energy was high and my joy was boundless. "This is my year" was the thought that propelled me home to Canada. I carried the intoxicating smell of fresh blooms and salty waves back to the Great White North. I am a big believer in the plausibility of supernatural omens. If a sign lands in my lap, I am inclined to notice. I should mention that on New Year's day, not 12 hours after I had made my inspiring resolution, the beach we were sitting on was pummelled by a hurricane. I noticed, but I didn't think. I saw, but I didn't care. I was on a quest to find amazement, and I didn't think that I would find it buried beneath a devastated beach country being ravished by the forces of nature. So I turned my head, and sought brighter horizons. Here's how that turned out for me. January I was elbow-deep in study materials for my final exams. Rumours of a new and dangerous disease circulating in China were mentioned, but never pondered. Exam anxiety had a tight grip on my attention. The world would have to wait. February The beginning of my final semester of high school. The air was thrumming with excitement and tension as new classes were beginning. The rumours were stronger now. People were starting to cancel trips abroad. I spent most of that month feeling like an animal milliseconds after a trap had been sprung: knowing that something big was about to snap shut, but with no idea of how much pain it would bring. March By March we all knew that we were living on borrowed time. Warnings from Health Canada rang in my ear. March 13th was our last day of school. None of us believed that it would come to that. We were told that we would be back in the building in two weeks. Two weeks later we were asked to come and pick up our things. April Like most of Canada, I spent this entire month entombed in a gilded cell. My siblings and I were forced to stalk the stagnate rooms of our prison, terrified that our parents would lose their jobs, that a gust of wind would carry a deadly disease with it, that we would die from boredom. Every breath was a risk; every trip outside a dangerous trek across continents. May My screen time would come to nearly eleven hours every day. My only escape to the outside world was through the small box resting in my hand. I remember one day our wifi went down. As trivial as it sounds, I almost lost it. June School ended this month. If you can call it school. I received my diploma and tassel in a box. I was able to take pictures of my graduation with some close friends, but most were too afraid to leave their homes. They had relatives that were at risk. They couldn't chance it. July I started working. I interact with people from behind a plexiglass screen. I shout to be heard through my mask. I miss my grandparents, my family overseas, my friends. I'm luckier than most. But I will never be able to shake the feeling of total isolation from the world that plagued my entire being for the course of 11 full weeks. Month 7 of a tumultuous year is now behind us. A year incased in doubt and fear and isolation. But I have stayed true to my resolution. I have tried to search for the good. I love running. I can now run 9km in 55 minutes. And skateboarding? Whereas before I could barely survive a slight hill, I now stay out for hours at a time, just exploring my neighbourhood. It's true what they say; that you only learn you love something when it is no longer available. I learned how much I truly appreciated schooling in person. 8 months ago I complained endlessly about having to wake up early. I would kill to have those complaints again. Through an endless stream of FaceTime calls, I have discovered a gold mine of information about my friends. The gift of isolation allowed me to really understand their driving forces. When you can't laugh about shared drama, talking about your fears becomes a ready ally. Most of all, I've gotten to know myself over the past 6 months. I know that I value my family endlessly. That I am dedicated to projects. That I am strong when faced with a challenge. That I am unafraid to put in the work to create something that I am proud of. A solar eclipse results when the moon covers the sun's light for a small period of time. You can grieve the disappearance of the light if you want. But why stare into darkness when you can search for daytime starlight? Rock bottom is a solid starting space. Rainbows only appear after a thunderstorm. Misfortune should not be rejected, but cherished, for in it, we find ourselves. 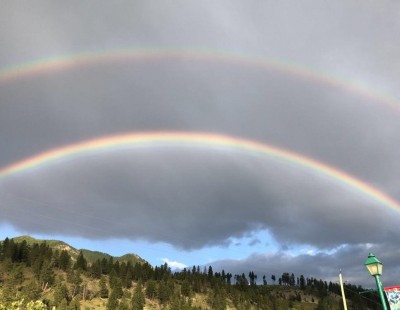 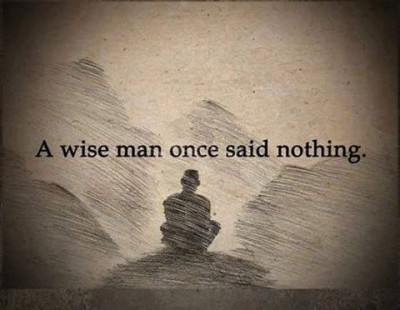 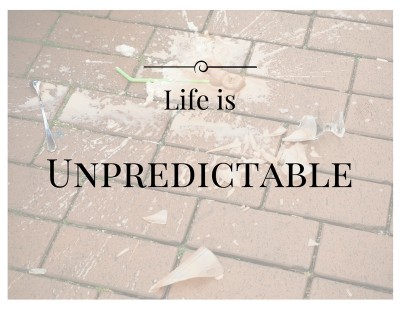 The resume is dead, the bio is king How To Write The Perfect Social Media Bio Market yourself with a professional bio