My name is Mohammad Ali but I would like to be called by my pen name "Barchee". I am from Afghanistan and write about the harsh and bitter facts of my society; of inequality, gender violence, war, discrimination, norms of my traditional and patriarchal society. Writing makes me feel alive and as long as the ink flows through the nib of my pen, blood flows through my vessels. 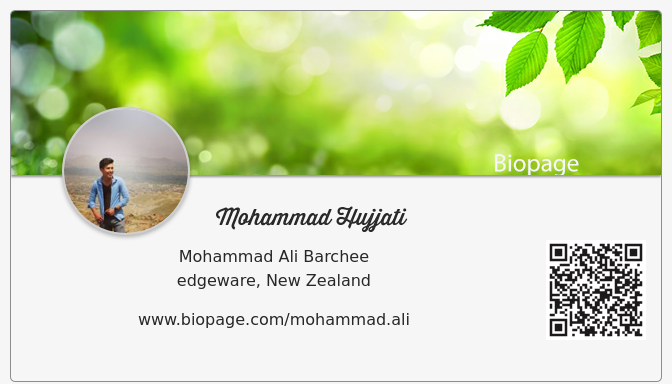 “I will be back till you finish that cigarette” She said that and went but never returned. It was ten years ago on this very day. I was sitting here with Soraya just arriving from Iran back to our village in Afghanistan. I was at the house when Soraya's little sister brought the message that her sister has summoned me to the usual place, our meeting site. The usual place was Booghond hill which was located at the outskirts of our village, the very end of our village. The hill which was also knows as Farewell hill, because when after 1992 the very last Soviet tanks had rolled out of Afghanistan they had shot their last bomb towards our village from that hill. The place where that last soviet bomb had landed, behind Samad's house, still nothing grows, no plants no trees or grass. Those bastards killed people with radioactive bombs. According to rumors, there are still active landmines behind this hill planted by Soviets on their way out. That is why nobody came there, and it had become a haven for me and Soraya. The best place for meeting each other -the usual place. Ten years ago, at the same spot, during one of our conversations, she had held my hands suddenly. Words stuck on my tongue and were blocked by my surprised mind. She simply laughed and murmured “I love you.” The usual place was where we had kissed each other for the very first time. After returning from Iran, I had become a man. A man for my own. I had money and my words were counted on in family. Nobody took me for granted anymore. I was no more a child. It was the right time to get married with Soraya. I was sure that my family would not deny it and probably there would not be any objection from Soraya's family either, because every father's dream in the village is to have a hard-working son-in-law. “a man must know the taste of sweat and must face warm and cold of the nature.” As Soraya's father said usually while visiting our house. With Soraya, we had even built our imaginary dream house on that hill. Our two imaginary girl and boy's names were Sofia and Timur. That day when I had returned, on my sight at the usual place, she hugged me and silently sobbed. Without saying anything, we sat there silently while still hugging each other tight. When after a few moments she let me go off, I lit a cigarette while enjoying the way she stared at me. I smiled and she rose on her feet. “I will be back till you finish that cigarette.” Slowly and carefully she climbed the hill down as I watched her. I closed my eyes and inhaled on my cigarette hard. Still I had not let the smoke out of my mouth that an ear-piercing sound shook the earth around me and fastened my heartbeats. A pile of dust stretched to the horizon from the bottom of the hill. Soraya had gone down the hill to pluck some tulips that had attracted her attention few moments ago, but unknowingly, she had stepped on a landmine. Oh God! I wish those tulips had not grown around that landmine. I wish I had finished that God damn cigarette earlier. I wish I had not returned from Iran. I wish.. I wish…. 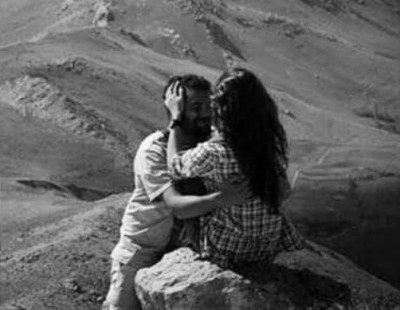 My Journey To Confidence 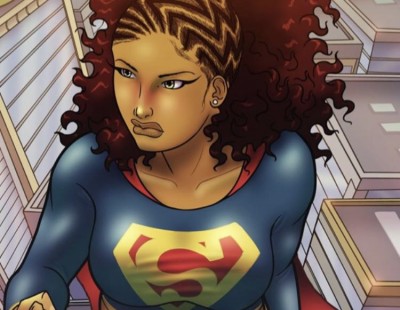 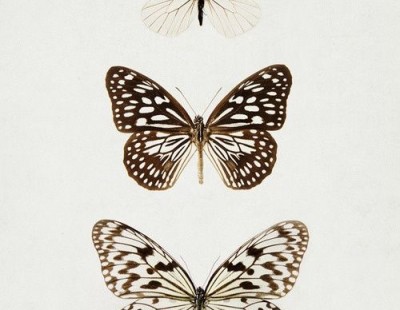