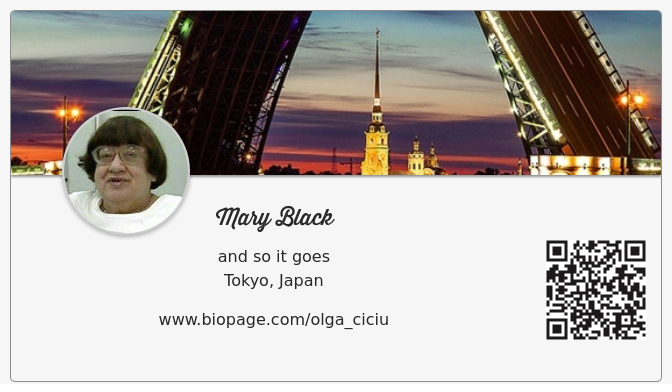 The Secret of Survival 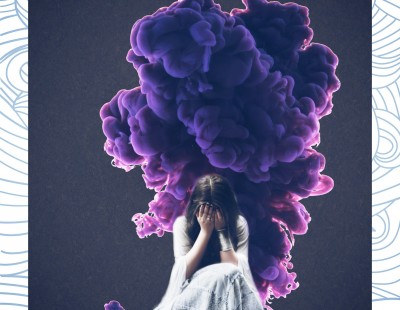 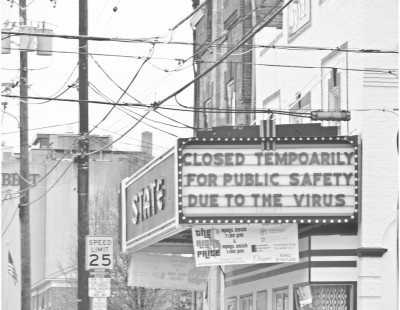