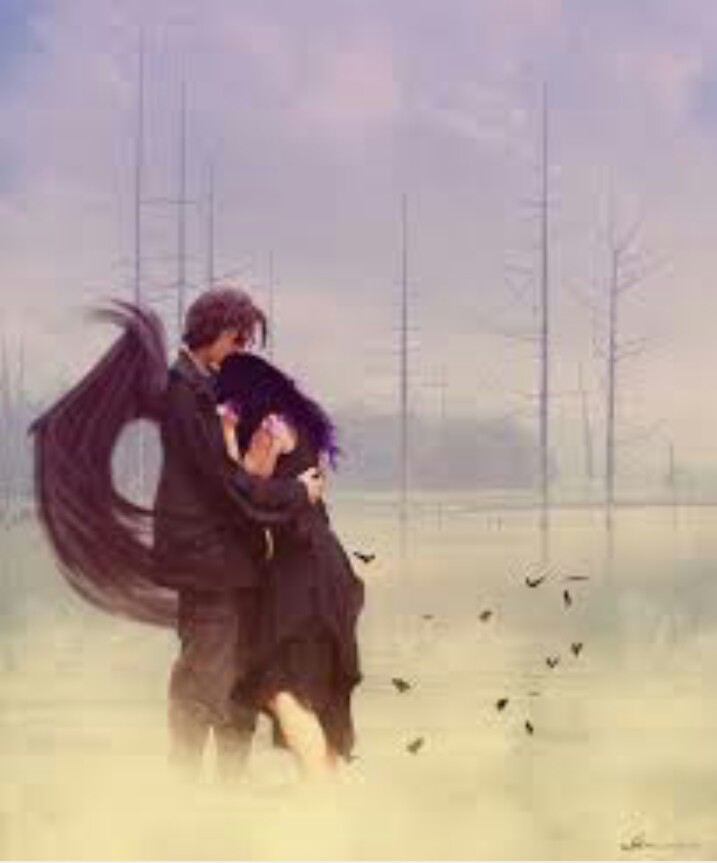 She led a very simple life. But that doesn't mean she loved simplicity, she didn't. She was always searching for this chimerical moment of her life. That introvertive event that will change her life forever. But life had its amazing way to teach her that everything you choose in your life over something, you have to pay for it by something as well. \n\rIt was an usual day of her life. She was walking home from school. Like everyday she was wondering about the stupidity of her friends, how excited they get when 100 likes are posted on their profile, how a ball held in the gym of school is so overwhelming. She didn't really blame them for this. Its how you are supposed to be in a town this small. Here you can say that you dream big but \"big\" here, is a very small word in itself. She was caught up in all these tragic facts of her life when she saw a baby, almost 2 years old, jolting free his hand from his mother's and running right in the middle of the road. She was hazed to see it happen so quick that she couldn't figure out what was right to do. Then she caught a glimpse of a car, a high speed car heeding right towards the baby boy. This time she didn't need to know what was right to do. She ran off to the boy and pushed him away from the road, into safety. The boy was saved but the car hit her hard. Throbbing her into the ground. She lay there in the pool of her own blood. But strangely it wasn't painful, it was just a liitle hazzy and her head felt funny. She tired to move her body at least make it lie in a less awkward position but slowly her eyes squeezed shut. \nShe woke up in blinding white light. Her eyes hurt for a while as it slowly adjusted itself. She finally tried to take in the surrounding. It was all too white. White walls, white pillars, she was lying on a white bench infact. As she was looking, her eyes fell and locked itself on a boy, standing right next to her. It was the first time she considered the fact that she might be dead. Because the person standing in front couldn't be anything but an angel. Pale white skin with a touch of olive, molten gray eyes, messed up coal black hair, featured organs, full lips, leanly built body. It's a view that's worth dying. Its a picture that lingers to your head for as long as you want and even more. Even a blurred out image of this boy can be more beautiful than anything. \n\"hey\",he says with a satin tone \"I'm Gale! .\" you can't get used to so much beauty. His expressions when he talked, that authoritive tone, that dependency and feeling of protection she felt around him. She never got used to it. But she learnt to live with it. He explained her it was after life. She died from that accident. But this place is a wonder. There's so much to discover, so much you can have from it giving nothing in return. Everyday it was changing her theory of impossibility. But there's nobody else up here except for him and she. And they both didn't know why. One sunset they were sitting at a beach, it was windy and peaceful. \"Sia, do you regret dying and ending up here with me, stuck for ever?\" He was looking towards the ocean while talking ,as if that rendered him courage. \"well, I do regret dying, there's no denying of the fact. I had so much planned. But to be stuck here with you ,that's the best way I can choose.\" Sh wasn't sure but she thought her words hurt him. \"Twenty days after we die, we are all offered a power. A power that we can use on anyone other than ourselves.\" She was confused , he never told her anything about it before. \"what is it? \" \"You will find out soon! There's only seven days left anyway! \" Suddenly she really wanted to know because she felt this somehow made him sad. \"Gale, ple-\". He cut her off, with a kiss. Their first ever kiss. Her first kiss. And it wasn't like anything she experienced before. She held him tight when was about to pull off. She felt it when his lips moved into her ever so softly. She felt the love. \"You are beautiful Sia. \" he said and for the next seven days their lips barely parted from each other. It felt so beautiful to her. Untill on the twentieth day they were summoned to court type place. He was being so gloomy all day. This made her nervous. when she stood on her square in the court, a deep tone welcomed her and told she will be given a specific power, which is- Gale interrupts the voice before it could tell, \"Wait, I use my ability, on her. I undo her. I give her back her life! \" It took her a while to put things in places. This was the power. \"NOOO!\" she screams. She was unable of any action, she wanted to say a lot of things. He never told her how he died. She wanted to know. She was angry for what he did. She wanted to cry. But she could do nothing. \"I Love You\" he whispers. This breaks her down from her core. She wanted to say she did too. \nBut she woke up in the hospital after two from the accident, all she could remember was a sense of loss, an urge to make it simple. 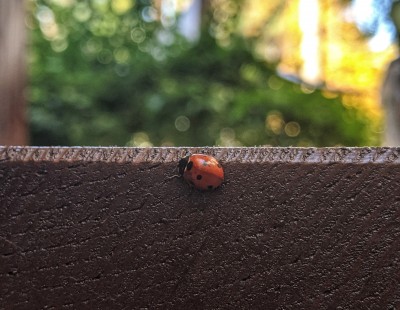 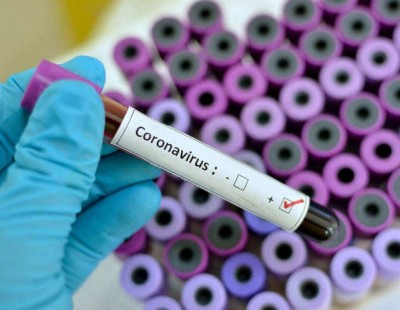 Market yourself with a professional bio The Professional Bio Template That Makes Everyone Sound Accomplished How Writing Makes You Happier, Smarter, and More Persuasive