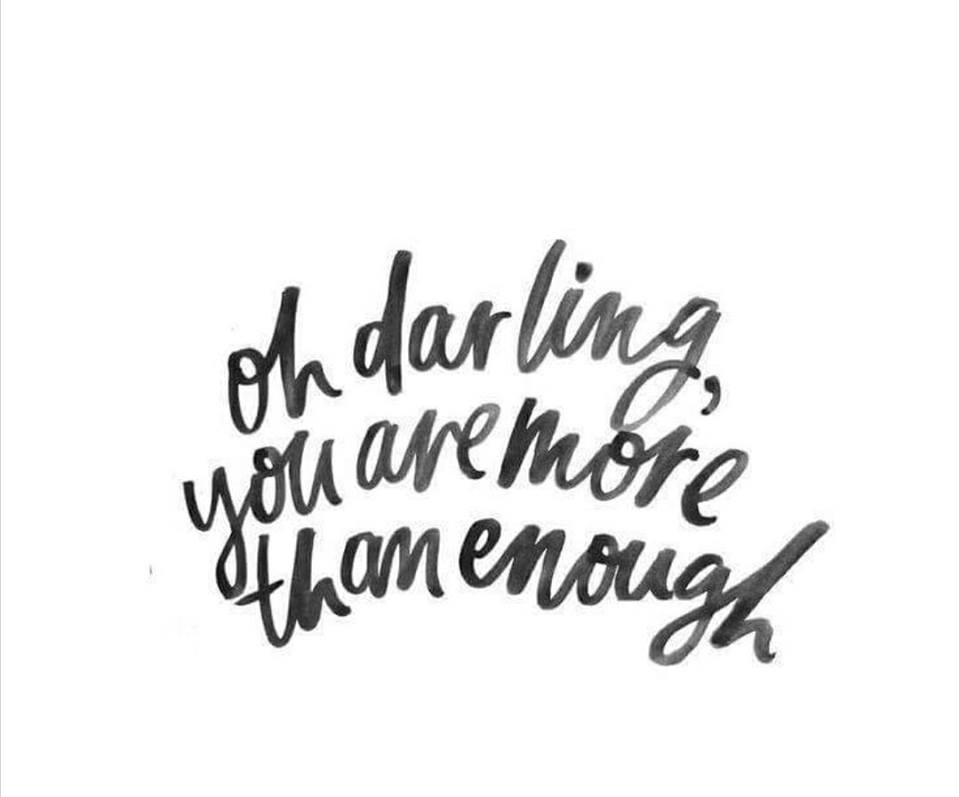 Crippled by anxiety, she refused to speak to her peers. She had come a long way with her friend, fear. Although, she knew her thoughts were irrational she wasn't able to overcome it. Days turned into months and months into years yet she was the same. Keeping it all to herself, she unconsciously set off on a wrong path. From a straight A student to an F, she let the scars on her wrists control her world. She felt despair and her parents couldn't figure out why. This is the phase that most of the young adults go through. They allow grey to dissolve all the colors in their life and permit their body to become vulnerable when it confronts a blade. Morning becomes a battle and the night becomes an encounter. It happens so often that many confuse it with a norm. Thus, the footsteps keep lingering in the dark. Mental health taboo still exists and for that reason you won't find her in a therapeutic class but definitely in a dark room with the curtains closed down. It's high time to address such situation. Let us take some action for ourselves to witness a better world. Maybe through talk therapy or an awareness campaign, we might limit the faces who see life in a bleak way. For she might be perturbed now but with assistance she will ameliorate. 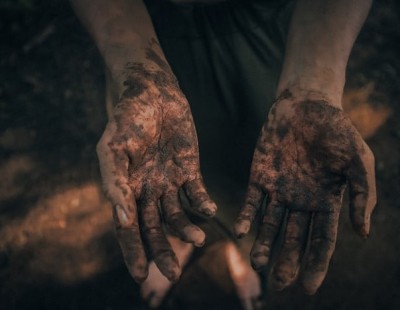