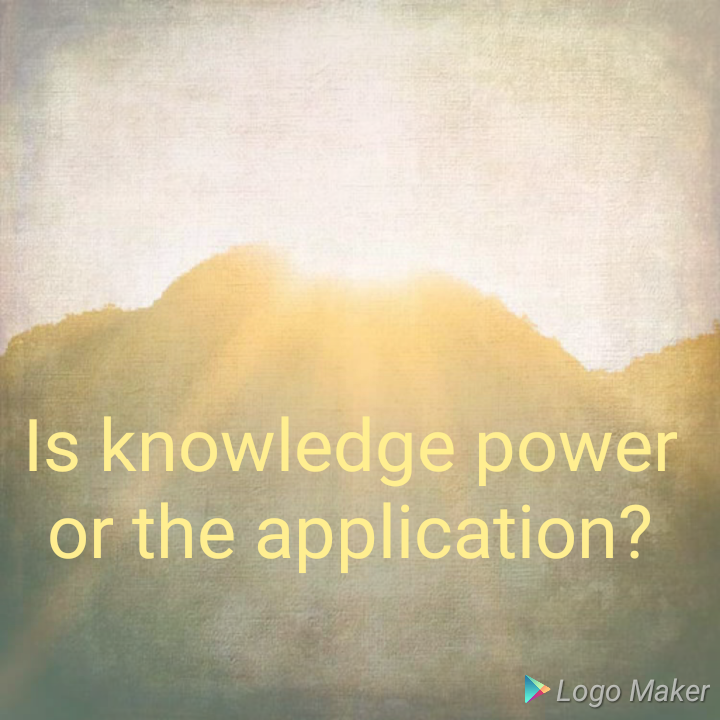 KNOWING AND NOT KNOWING Knowing and not knowing are the exact words that came to mind as I sat down and listened to the speaker. I was in a meeting when the coordinator introduced the topic of the day - Head Knowledge. I was puzzled, because I didn't make much of the topic. As a biology student, I knew the mechanisms involved in assimilating and storing information in the organ called the brain. "Isn't knowledge supposed to be stored in the brain?" I pondered. "where else should information be stored if not in the brain- the cerebrum to be precise." I was still trying to justify the grades I made in my field. But got interrupted by the speaker "...there are differences in knowing. Knowing can be in form of head knowledge or practical knowledge. If you truly want to know, then head knowledge is not advisable because; head knowledge last for a little period. Practical knowledge is the best because it involves practising or application of your gotten knowledge..." He was still talking but I got distracted by a fragment of my memories he jolted back to life. (I was watching an interview with my dad. In the interview, they talked about graduates who did so well in their university days and got good grades, but perform bad in the labour market. One of the invited guests disclosed how first class graduates performed surprisingly bad during job interviews. He postulated that most of them do not really know what they claim they read or studied in the University.) This flashback aided my understanding of the topic - head knowledge. But to get more of the topic I decided to illustrate with myself. If as a graduate with first class honours in microbiology in one of the best higher institution in the country and I find it difficult to share my ideas to the rest of world as a microbiologist then what I have is just a head knowledge about microbiology. This conception gave me more insights to what the speaker was trying to say and I disputed the topic no more. Yes! Little wonder the federal government of Nigeria said "the youth are unemployable and lazy" If you think this statement got you angry then you need to hear from people who were infuriated. Before now, I faulted the statement because I felt they just wanted to shift blames for their failure, but fowls rump became more insecure as wind blows. It is no longer a news that youths, especially graduates, who are suppose to take over the world are just people with head knowledge of what they studied in school, then why won't they be called lazy and unemployable? For those youths going into politics and those that are in law, what magic will they perform if all they have is head knowledge? Now the big question is who is to be blame? Should we blame the students who read just to pass and get good grades; in order to make their parents proud? Should we blame the system of the nation that is bent on making everyone scared of failing instead of imparting values to the students? or should we blame the fact that some of these students are not suppose to be in school in the first place? because while some spent 4 - 8 years studing what their parents want, others were pushed into school, even against their wish. I must say, few actually knows, some think they know and others don't know and do not even know that they don't know. "...They knows but do not know." The speaker said jolting me back to reality.

These Days Will Pass Too... 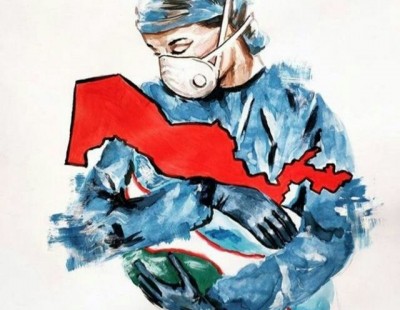 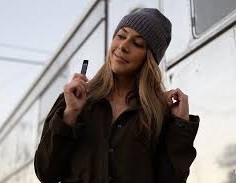 The resume is dead, the bio is king Writing Your Way to Happiness 5 Crucial Elements for Writing Great Social Media Posts