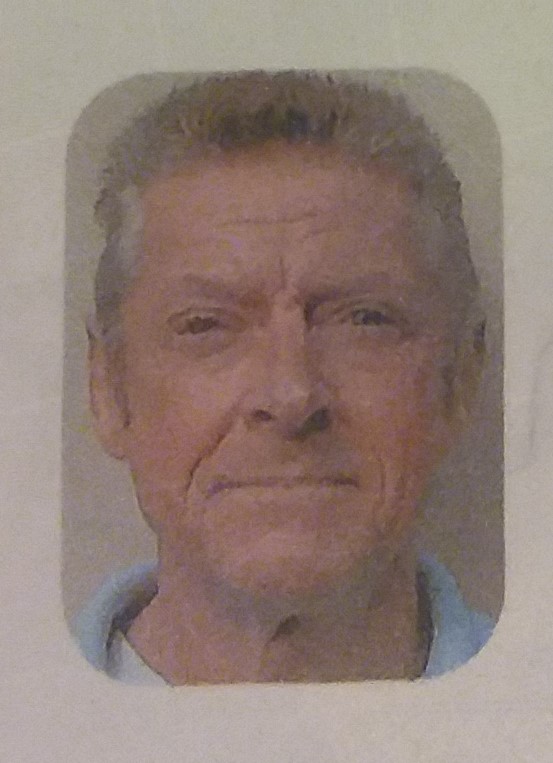 My first memory in life is just before I pulled a pot of boiling water on myself as a toddler. I nearly died in hospital. I can still see the scars now and I will be dead from old age shortly. I thought that perhaps my mother always felt guilty about this. As she should I suppose; leaving a pot of hot water for a little kid to get to. But she never showed it; she never kissed me, hugged me or told me she loved me until she was dying seventy years later. She wasn't very smart; just deeply religious. She was going to be a nun, as was the custom in most large, fiercely Catholic families of her time. Both parents came from a family of ten; as was our family. My father, a bit smarter than my mother, was illiterate when he left the army after the war; he married then taught himself to read; cowboy books mainly. He certainly never showed me any affection. I did the normal things a kid from our level of poverty did at the time. Climbed on and over every damn thing, stole anything that wasn't nailed down and lied and stared down anyone. Didn't always work though, because I was just not smart enough to know everything. Once, I was sent to the shop to buy milk and spent a penny of the change while I was there on lollies. I thought, how would anyone be able to tell how much change I got? I was the only one there. Turns out there were set prices for things. How was I to know? That was a savage beating I got. I was only about four years old and my father held both my hands and whipped me with his belt a dozen or more times until I admitted the theft. It was so brutal, I didn't actually recall it until in therapy in my mid twenties. I started school the same year; usually kids started at five but I suppose someone must have given me the go ahead. I actually recall my first day, walking the couple of miles to school with my older brother and sister. I had roamed all over before this day and scouted out the new school several times already. But walking down the corridor to my year one class, I still remember clearly how pleased I was to be here and, now, I could learn everything. That is exactly what I was thinking; I wanted to know it all when I was four. I did an IQ test as an adult and found I was in the top 1 or 2 percent. It was a Catholic school; they took all eight children from our family without school fees. We had nuns for teachers from year one to year seven. Some bad nuns in that bunch who didn't mind drawing blood with a good caning across the soft skin at the back of the knees. They used a piece of bamboo, hard and dried, and, if you were lucky, you could take it on the palms of the hands. Hard to hold a pencil after getting caned there though. I took several canings, but wasn't punished for everything I did, because I wasn't always caught. It was for minor transgressions like talking too much, showing any sign of disrespect or stealing someones lunch or the like, that would bring four or six of the best. Anyway, I passed through the grades and came out at the end wondering what would happen now. My mother, who had only gone to grade seven herself, had often said to me that I wouldn't get a good job unless I finished primary school. My father had only gone to grade two, repeated it frequently, and was finally pulled out to work on the farm at twelve years of age. That's why he became a sharecropper and why ultimately he wanted me to become a tradesman; the highest pinnacle to which one so abjectly impoverished can aspire. Well here I was, finished my education, and too young to work. My older brother had left school to start work at fourteen, in grade five, after also repeating it without success. A special exemption was granted. He had all the luck. So I had to keep pushing through until I was legally allowed to work at age fifteen. But some key things had happened during this time. Most importantly my teeth had become quite bad. I don't remember having a toothbrush in my early life. I didn't have underwear until I started work at fifteen, and wore hand me downs and second hand school fete shorts to school. Anyway, I recall many nights as a young kid having severe toothaches and holding a bottle of hot water wrapped in some cloth against my face. When my mother took me to the dentist the following day it was usually the same story. She asked the price, the dentist said ten shillings to extract it and one pound to fill it. She said you better pull it out then. She herself had all her teeth out by the time she was twenty one, same as my father, so dental hygiene was not a family tradition. The only dental advice I ever received was from my grandmother, who I suppose had noticed the state of my teeth where my parents never gave me a look. She said, “Don't get your teeth out before you're twenty one. I got mine out when I was sixteen and because I kept growing my mouth kept changing and I had to have new false teeth made every couple of years”. Sage advice that.

The Pinnacle Of My Soccer Career 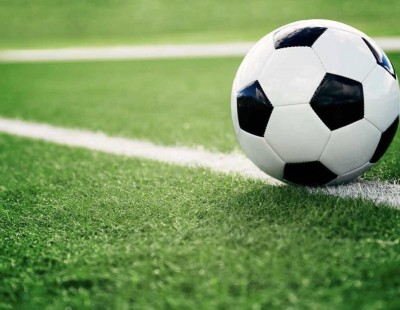 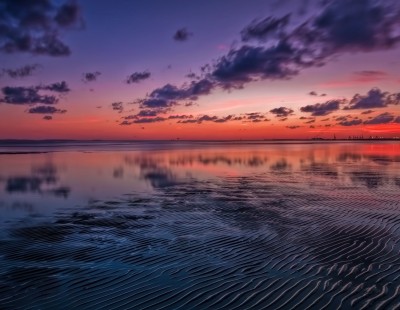