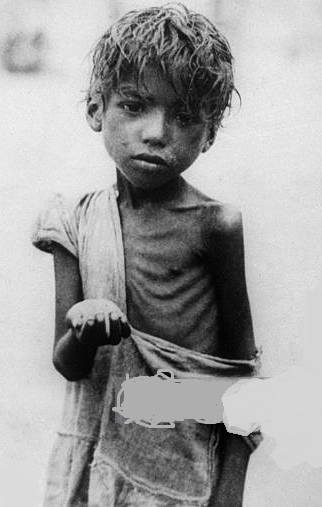 It is 4.00pm in dapchi, a small town in the northeastern part of Nigeria, the blaring heat of the sun would not make anyone suspect that the day is far spent, neither would the rigorous and delightful sporting activities performed by these young girls make them aware of the looming danger even if they could gaze into the future. Mother earth in her benevolence would try to avert the looming calamity and had employed her siblings the elements to cause a shower and a hazy sky, but this would not dissuade these deadly predators from continuing their heinous task. At about 5:30 pm, all hell broke loose, ‘boom, boom, boom' the sound of gunshots could be heard all over the place. By the wake of dawn the dust has settled down, but the havoc wrecked will remain one to be unforgotten for many decades to come: about one hundred and ten (110) schoolgirls aged 11–19 years old have been kidnapped by the Boko Haram terrorist group from the Government Girls Science and Technical College Dapchi on February 19, 2018. Approximately four years ago about 276 schoolgirls were abducted from Chibok a small town in northern Nigeria with many of them still missing today. The previous year, dozens of student were killed at a secondary school in Yobe State, Nigeria. Who is responsible for all these mayhem? And what is the possible reason for targeting the young ones? Abubakar Shekau, the ringleader and spearheader of this insurgent group responsible for all these disasters, would never have turned out to be a dispenser of sorrow if this was not done: if everyone had not shot the bowels of mercy if everyone had not turned deaf ears to the somber suffering of the lad. Entering into orphanhood from an early stage in life, Shekau took to the street to join the countless number of “Alimajari” (street beggars) to get his daily bread. Rising early in the morning and not resting till sunset— Shekau's only duty was to roam the street begging for alms. It is 7:30 in the morning; Shekau could be seen standing dutifully at the corner of the street, with a bowl in outstretched arm waiting for blessings from passers-by. Vroom, vroom; the cars kept on passing, spilling on dust to his face— every one hastening to drop their children in school, they dare not look on the poor kid, let alone offer him something because he is some contagious disease that no one should behold. No one bothered of where he slept when last he took his bath or what he ate; not even his torn and tattered clothes or his young age would arouse their side of pity— he was a god-forsaken scumbag. By the afternoon time, he would have traversed the city to the other part, where the less classy ones stay, hoping to get the remnant of the kids lunch basket, but it would never happen, every parent have warned their children not to talk or give those ugly shit begging for alms anything; they better throw away their remnant than move closer to them. With time, things began to change; the young lad always gazing at the school kids hoping for help is no longer doing such, the helpless look on his face has now being replaced by disdain and anger: no doubt, the seed of hatred had already been sown and would soon reveal itself in the coming years. Days turn to month, and months to years; so did the small kid advance into his youth. Probably if the bowels of mercy were still opened then, the soul of the young boy could have been redeemed— unfortunately, it was not so, the young boy soon graduated from alms begging into stealing and other anti-social vices and soon became a hardened criminal. Along the line came the war profiteers, angels of darkness transforming into angels of light, people who needed cheap labor to perpetuate their evil, and of course the young man matched their profile well and was enlisted into the evil workforce. A very popular adage says “an idle hand is the devil workshop”, so also is an empty mind void of knowledge. Abubakar Sheakau lacking knowledge and education easily gave in to all manner of corrupted knowledge and belief and joined the Boko-haram terrorist group. Advancing quickly through the rank, he became the leader of the dangerous sect in 2009. Since then, there has been a drastic change in the operation of the group; over 3 million lives have been affected, thousands of children turned into orphans and many homes left desolate. The beast in him has been unleashed and the fire of evil has gotten out of hand. This is, therefore, a clarion call to us all: brighten the corner where you are, show a little bit of love and kindness, and help an erring soul. Shut the bowels of mercy and expect the rains of terror. 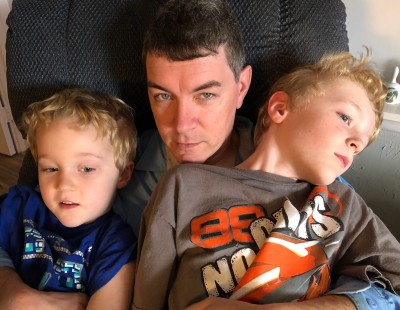 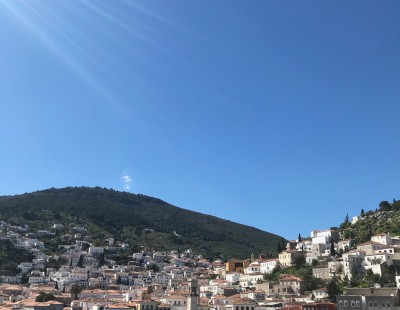