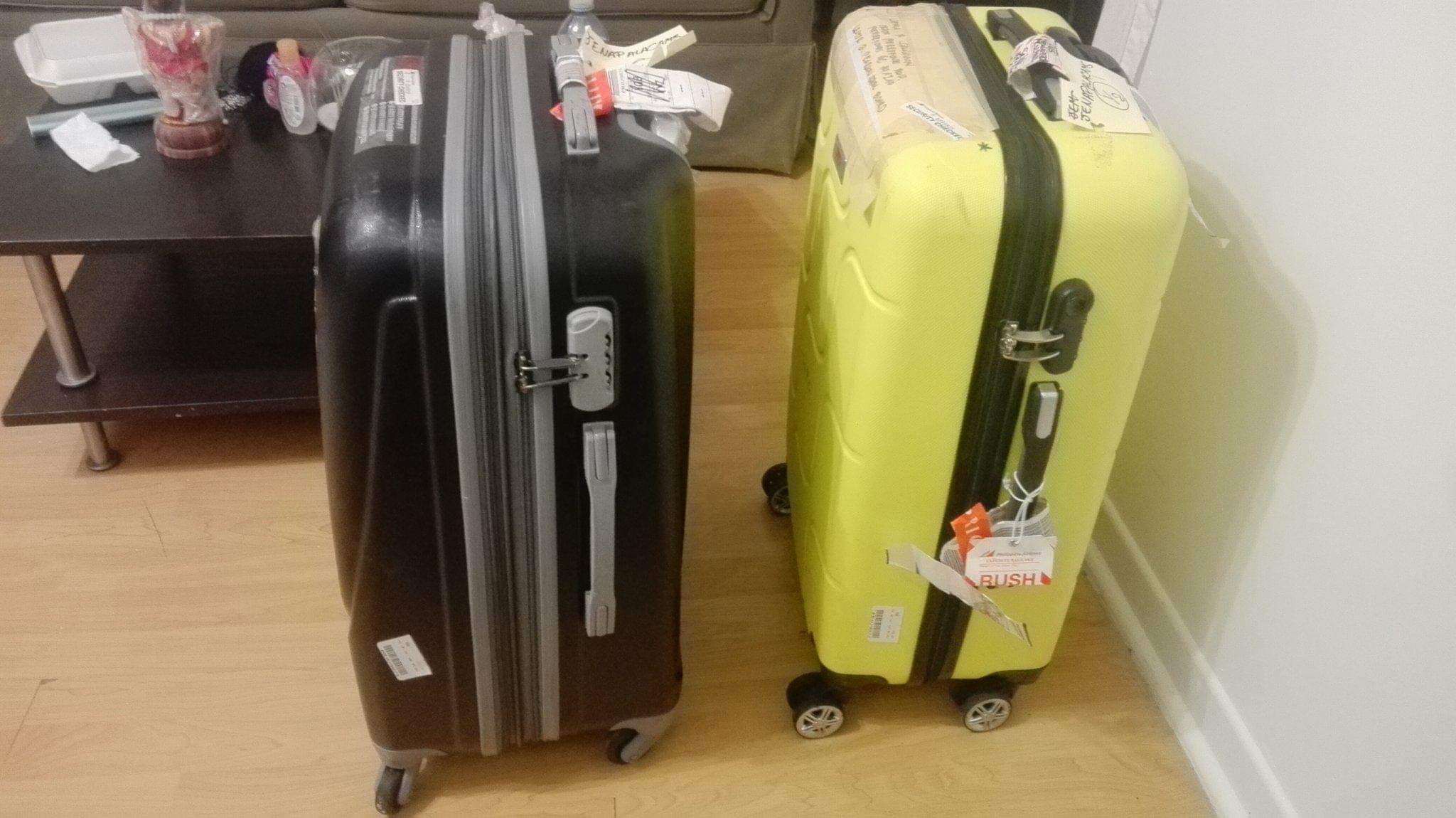 On December 31, 2017, I left the Philippines and travelled to Canada. I was very happy since visiting Canada has been one of my greatest desires.\n\nUpon arrival at the Quebec City airport, I waited for my luggage to come out on the conveyor, but I could not find it. I was terrified since my clothes and some of the food that I had brought from my country were inside my bags.\n\n I filled out the lost luggage report form given by the airport personnel and said I would just check on their website to monitor any updates regarding my lost luggage.\n\nMoving forward, I asked the receptionist on duty where the school was I was to be going to and presented my letter of acceptance. As he looked at the paper that I handed him, he said, \u201CSorry, but you are in the wrong place.\" I said, \u201CWhat? But this is Quebec.\u201D He said, \u201CYou are in Quebec City approximately 268 km away from Montreal\u201D.\n\nHe advised me to take a plane again at a cost of $500 but I refused because the fare was expensive. As a result, he looked for a bus route from Quebec City to Montreal. \n\nAfter he figured it out, he handed me a hand-written piece of paper with the name of the bus and corresponding fare. He even wrote the lists of possible hotels in Montreal with their price. In short, the receptionist was a Good Samaritan.\n\nWhen I arrived at the bus terminal in Quebec City, I was surprised there was only one bus there. It was so cold that night (-25 degrees). As I was getting on the bus, the driver asked for my bus pass. I said, \u201CI do not have bus pass because I just arrived at the airport and I did not know about bus passes\u201D. \n\nThe driver insisted that I should have a bus pass. I asked him if I could just pay him with my money but he refused to accept, as they are not allowed to receive any cash.\n\nHe told me to wait until the cashier opened. I insisted I could not wait for the cashier because it was 3 am and the cashier would only open at 5 am. I could not survive for two hours outside the terminal. I said to him, \"I will die outside if you will not let me get on the bus\".\n\n Finally, after a long conversation with the driver, he allowed me to get on the bus going to the Montreal bus terminal.\n\n While I was inside the bus. I cannot remember how many times I said: \u201CThank you, Lord!\u201D I was almost crying but I forced myself not to. I was hungry, I had a headache, and I did not know how many meals I had missed due to a long connecting flight. \n\nI was looking through my shoulder bag for some food. Luckily, I still had one loaf of bread. While eating, I looked outside the window, watching the roads and the views of Quebec. I felt so empty and asked myself \u201CWhere am I now?\u201D.\n\nI reminisced about my long travel. From the strict entry at immigration to the delayed luggage to the wrong city I was in, and finally, the bus driver who did not want me to get on the bus because I had no bus pass.\n\nWhen I arrived in Montreal, the driver accompanied me to go to the cashier and handed him my ticket.\n\n While in the Montreal bus terminal, I connected to the terminal internet trying to book any hotel because I needed to have a hotel before the night came. Montreal is very different from the Philippines we cannot sleep in the terminal here. \n\nI started to panic because I was having a hard time booking a hotel. Where could I sleep? I kept my focus until I found one apartment, which did not need a Master Card, and they accepted cash on arrival.\n\n I took a taxi to the apartment. When I got there, I was hesitant because my expectations were very different from the reality. I walked inside in the first door and another door faced me. \n\nThe landlord was not there when I arrived, and I sat down on the stairs and wanted to cry because I felt so helpless, I could not text or call, I could not use the internet. I looked outside view and it was so silent. I saw just a few people on the street, and it looked like a ghost town.\n\nI said to myself \u201CIs it my dream? \u201CIs this what I want?\u201D An hour later, a woman arrived and I told her that I was a guest and I had booked my reservation online. She let me in and felt so thankful and warmer inside. \n\nI waited for another 2 hours for the landlord I could not send a message since I didn't have the internet. At 2 p.m., the landlord arrived. The happiness and hope I felt that moment was unimaginable.\n\nAs the night came, I was in my room, I released my emotions, I cried to my pillow for all I had experienced along my way. What I experienced during my travels was not easy. \n\nI was so thankful that during the hardest time, God was with me. He was with me during those times that I was about to surrender, He was with me and enlightened me not to panic and stay focus instead.\n\nAs the saying goes, it may be stormy now, but it never rains forever.

Here’s How To Become A Better Writer 5 Essential Tips For Business Storytelling Writing Your Author Bio? Here Are 10 Great Examples