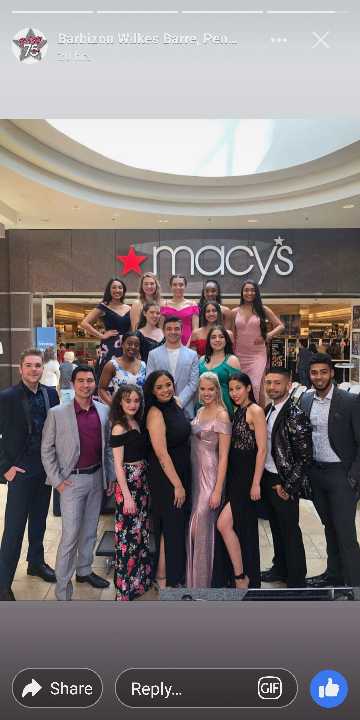 That's me soaking up the sun on the runway. Dreams do come true. To think I went from being bullied in high school, GED graduate, online student because no one belived in me, or supported me, single mom who was homeless and jobless, to RUNWAY MODEL!!!!!!!!!! I lived by myself all alone. I had the help of one great woman Debra Walls for awhile there. She told me to believe in myslef. And I did. Even after I got pregnant and the scum bag told me to get an abortion just because he was too lazy and stupid to help I never gave up on my dreams. I relied on the goverment (we all know what thats like). I lived in a shelter. I brought my daughter home from the hospital and had to bring her up on my own. Joyfully I did. With the help of some amazing women Stephanie Sosnowski and Kelly Marsh Hidalgo. They helped me because my own family chose to be abusive and disloyal rather then change for if not my sake the sake of their granddaughter. I eventually moved next door to a small 2 bedroom and began working full time. I had to walk 10 plus miles back and forth to the goverments job trading program and Loves daycare because they refused me transport in the middle of August! Id show up sweaty and feeling just awful. Then when someone started stalking me I finally was allowed a van ride. The days were long and hard. But I stayed strong. I was pushed around from job to job and daycare to daycare (Target,Things Remebered, New York & Cpmpany, Bath & Body Works, to name a few). They fired me just because I had the struggle of being a single mom! Day cares were no different. Patty Cake Playhouse almost ended my daughter's life!!!!!!! And I was their employee! Because they payed people off their still in business. I had to quit and when Loves old day care The Morrison Lab School offered her old spot back and a job I couldn't refuse! Only to be told that they messed up my billing with the goverment AND no only that but due to not enough in their budget I was fired!!!! I had to quickly find a new day care and luckily I had just got hired at Dunkin Donuts (Little Brittain Rd, Newburgh, NY). This day care was perfect at first and so was my job. Then the new idiot district manger fucked the whole store up and put the dumbest birch alive as a new manager. She and her team of cunts bullied me to the point of no return. One cunt even threatend to destroy me!!! Her own words!! All I have to say is look at me now birch look at me now. 😊 I had no family support and the dumbest social worker in the world tell me to reconnect with my family. I did and they only abused me more. I lost my job because I called the manager a birch and eventually that whole store crumbled to floor without me. I lost my apartment though and had to live with my abusive family. I had to sleep on an old dirty mattress. I felt like a failure. I had a job though and muddled through life. Id buy toys for Love and spent all the money I earned on just spoiling her and eventually getting us beds because thats all,I could afford. Social services in Kingston was appaling they treated me like garbage. Orange county where I was before fucking billed me saying I had them money for my old apartment. I had to leave furniture, clothes, and,toys costing hundreds of dollars behind! And they still wanted my money! My family continued to be abusive,and it wasnt until I met the love of my life Daniel Collins that life turned around. He belived me and gave me courage to keep being strong. He supported me financially when hannaford in Kingston fired me for being sick! And my parents refused to watch Love and so did all my brothers and sisters and sister in-law too!!!! So finding another job was impossoblie! I wasnt able to afford daycare and the goverment and their retarded rules doesnt pay for daycare unless you already have a job catch 22 much? Like what the fuck. Always with a little help from taxes, and my school loans because I was also working on my masters in psychology at the time I was able to manage so source of income to take care of Love. I even payed to have my baby daddy personal served. He was living it up in his very own hous in Florida!!! Anyways he still show to court. Eventually I had to move in with Dan because my parents and my own little brother (not his fault because he has special needs)were threatening to end Loves life!! So I called cps on them and left. They went on a nice long vacation a month to be exact to California and escaped justice, while I was fighting to survive. Jobless, and technically homeless Dans very loving parents offered Love and me shelter. Dan received a loan from his father to help us move out here. We both work and we work hard. Social services has not been of much help. However, my dreams are coming true despite the odds. I always dreames of working in the Entertainment Industry since I was a little girl. My dream came true. Yours can too just belive in yourself. I support you. You can do it!

You Are All You Have 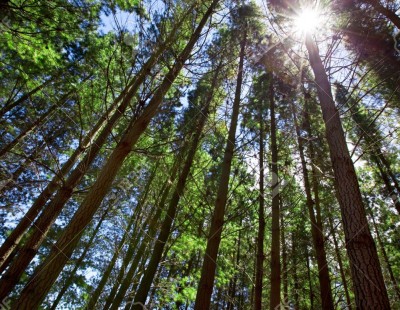