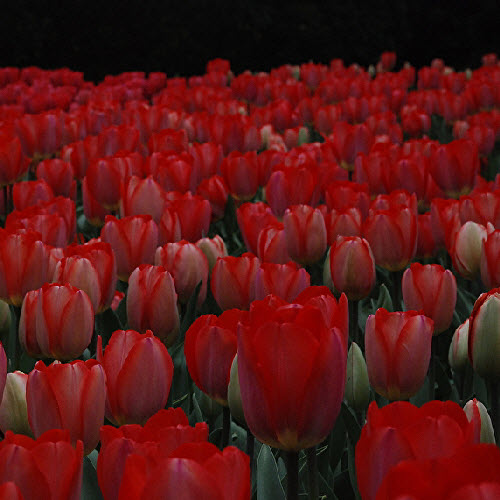 It was the first beautiful day I had seen in weeks. The sky was a striking blue. Birds chirped in the freshly bloomed cherry trees. A breeze skated across the pond, causing a soft ripple to echo until it reached the opposite bank. It was a beautiful day, and I absolutely despised it. It was almost like the Earth was taunting me. How could the sun be shining on today of all days? Did it not know what had happened? Did the sun not realize that it had lost a person as bright as itself? That she had been put back into the ground that now grew fresh green grass in her wake? Of course the sun did not know. No one on this planet knew but me. I walked along the dirt path, kicking up dust behind me. There was no point in staying in this field full of others who had been returned to the ground from which they rose. But I could not keep myself from looking back once more. There she was, now just a mound of freshly tossed dirt waiting to fall back into the place from where it was taken. There was something else, something that was not there before. Sprouting from right on top of the broken soil, a bouquet of ruby tulips. The tulips opened up toward the sun, as if reaching for her. Maybe the sun and the Earth did know. 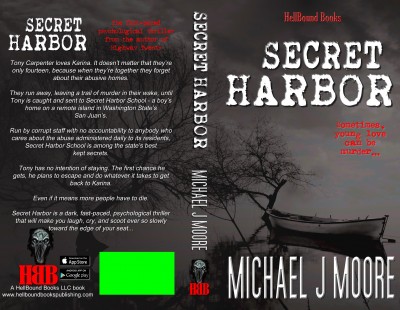 Leveraging Technology To Enrich Our Life During The COVID-19 Pandemic 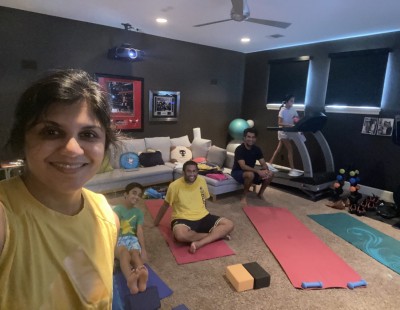 The resume is dead, the bio is king Here’s How To Become A Better Writer The Most Powerful Drug Used By Mankind - Words