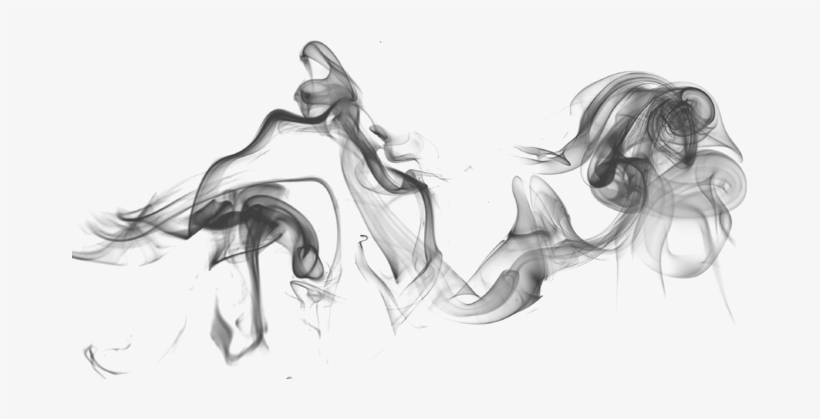 The smoke burned my nose and eyes as I sat barefoot on the small alleyway behind our house. I was shaking, my small hands clenched together in fear as my mother stared at me, eyes filled with a concoction of emotions. She sat with her back up against the front of the red minivan as she started on another cigarette. As she flicked away the glowing embers, I noticed her hands were also trembling. I think about moments before. My mother had burst into my bedroom, I witnessed a side of her I had never seen before she began screeching about how she didn't want me anymore. How much trouble I had caused her and that she was bringing me back to my father's house. To cast me from her life forever. I could feel my heart crumbling in upon itself and before I realized what was happening I flew down the stairs and out the door. I had no inkling about where I was going, especially without any shoes. Yet, I raced down the block, my phone in hand poised to call anyone that could be of aid, my heart was pounding and my face streaked with tears. Around the corner, I saw mother whisking the minivan down the street approaching me. I panicked hoping for the opportunity to flee or hide. I did neither. Instead, stood frozen in the middle of some stranger's yard. She took the corner hard and I heard the distinct screech of the tires as Mom stopped the van next to the curb getting out of the car. She rushed towards me in a flurry of hatred, gripping my arms, pulling me towards the van violently. My body was racked with sobs as I mustered the strength to try and resist her grip when she finally pushed me into the car, I could do nothing but wail in the back seat. We drove off, stopping in the parking lot of a run down drug store. My mind was ablaze with the understanding that my own mother wanted to be rid of me, relinquishing me to my father, never to see my siblings again. My mother doesn't want me and that she might have finally lost it. My mother doesn't want me. My mother doesn't want me. It played over and over again and soon I began to say these words aloud. Could she really discard of me easily? Had our relationship had always been shallow, strictly on the surface? What I did know was the there was no going back to a normal "mother and daughter" relationship. Maybe a new barrier that could never be broken down. Coming back from the store, I was jerked from my thoughts when mom opened up the car door and a new package of cigarettes. Lighting her cancer stick she sat, dragging in her calming poison and I began to scream. Telling her that if she left me I would never want to come back, but she remained silent. I never stopped crying for a second to tell her how terrified I actually was. The panic that she was going to bring me back to my father's house. To the place where I would have to explain why I had no shoes, why I couldn't stop blubbering, why I would never see my mother again. For several minutes we sat there in the weed-infested parking lot. Her cigarette smoke was beginning to infecting the air outside of the van. And without even so much as a glance over the shoulder at me, she began driving back towards the yellow house. I was taken aback when she turned into the driveway and put the car in park. Still shocked that she actually brought me back to the house I had no idea what to do. I got out of the van, through the still wide open door and up the stairs to my room. There I sat on the bed, my arms wrapped around my legs as I began to shiver. I rocked myself back and forth to sooth the emotions that stirred within me. Minutes passed when suddenly I heard the sounds of footsteps on the stairs. I knew it was mother, but that didn't stop me from flinches at every step she took in my direction. She told me to come outside with her, and I did. There we were. I listened to her sorry attempt to apologize, her explanation about the contents of a letter. A letter that told her of the amounts of money she had to pay to my father; a child support bill that drove her to near madness. But to me, I saw it as where my mother would rather choose money over her own child. To her, it was the thing that induced overwhelming emotion that took control and made her execute such rash actions. Could we ever go back to where we had been in our relationship? Of course, things never meant to be said, but maybe they were things that had always been thought. I said nothing but remained stationary, sitting on the ground. My feet raw from running, the dry dead grass scratching at the bottom of my thighs. Attempting to understand her position and reasoning. After she stopped she asked me: “Could you ever forgive me?” my mother voice shook violently on the verge of tears. My eyes were dry, my body drained, my soul empty. I embraced her and said nothing, worrying whether or not the end of the cigarette in her hand was going to burn me.

My Eyes Were Opened 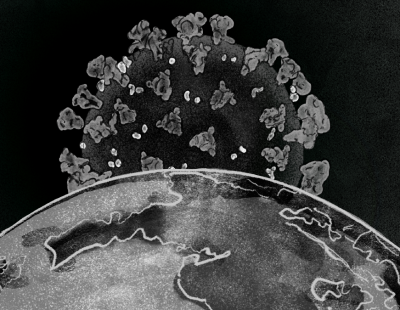 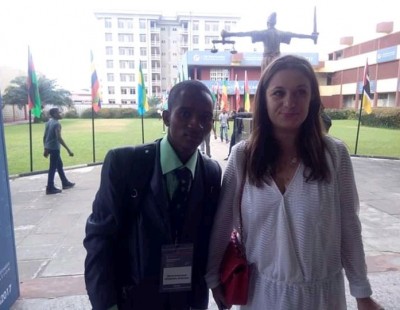