Expression that captivates, inspires, or informs

The Story Of Me 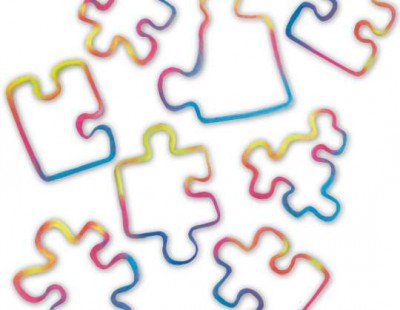