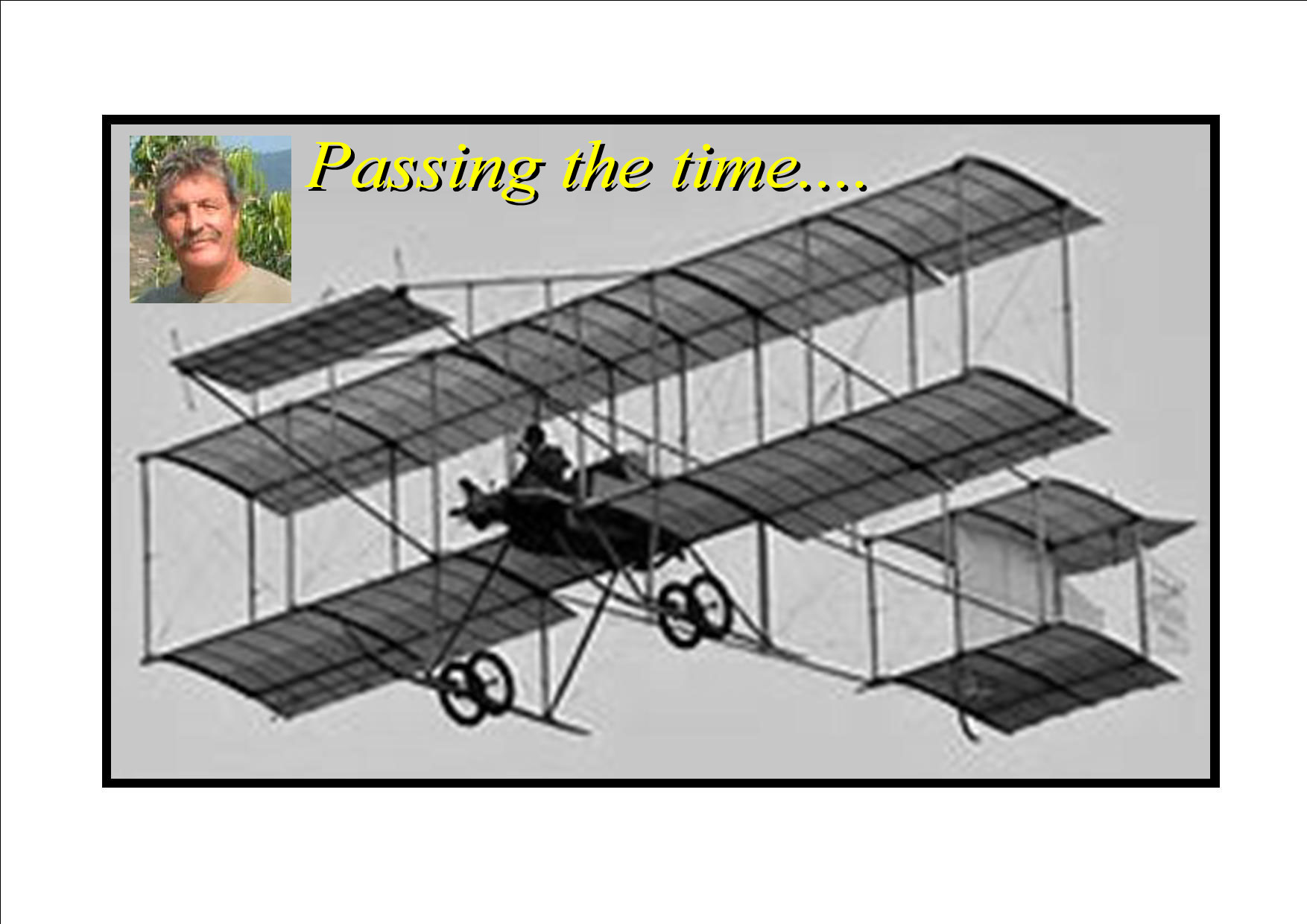 I was lost in the emptiness of the passage of time, but this wasn't being lost in hope, far from it, this was simply a period between this and that, a collation of ticks of the clock that stared at me vacantly. “So what are we doing next, watching the daily news...Again? Yes that mind numbing collage of stories, what Victoria Beckham had for lunch last Wednesday or Teresa May mud wrestling with Boris for the big seat at the table? You need the attention span of a small snail on a giant cannabis plant to find that satisfying.” Intimidated I reached for the pair of spectacles that actually focus with clarity given my aging eyes. “Now we're talking! Let's do some writing...What's the subject?” “Does it matter? I'll let my fingers tinkle away, then maybe tidy up at the edges.” “Is it that writing competition you read about?” “Possibly, time will tell.” “Well I'll tell you now! Tinkling fingers won't cut the mustard. You need a plan, a story, maybe a sad tale they always go down well, what about a rhyme about your Granny's knitting wool and throw in a cute kitten.” “What planet are you on? You know as well as me that Granny hadn't the first idea about knitting. Plus she was allergic to cats, or so she said after one nicked her sardines on toast while she was gassing on the phone. You obviously forget that my dear sweet old Granny was more hooked on betting shops, strong lager and Karaoke, than cuddly scenes with soft animals on the sofa.” “Alright I was only trying to help. But if you do go in for this competition thing, then please write something people will actually want to read, not your usual ‘passing the time' drivel.” “Drivel? Thank you very much! Do I hear a subtle suggestion that my time would be better spent listening to radio 4?” “No, I didn't mean that, your stuff can be very good, it's just that sometimes, well, you can go a bit ‘off the wall', do you hear what I'm saying?” “Message received! Besides an idea just rolled up the flagpole.” “Dare I ask?” “Of course... Now did I ever mention when I learnt to fly an aeroplane?” “Countless times, but carry on, I don't doubt that someone, somewhere is on the edge of their seat waiting to hear about your First Solo!” “Ok... So it wasn't a big plane, small in fact, a two seater, quite old, twenty odd years or so.” “Twenty seven it was last time.” “Whatever... Anyway it had all the requisites, two wings, an engine and a propeller, so that was all to the good.” “I'm getting bored already, what's on Radio 4?” “Alright, I'll cut to the chase.... Warm up circuits done, landed, instructor jumps out and declares ‘All yours chummy!'...Bugger! I thought.” “Tell them about your two passengers.” “No hang on! So there's me alone in this small cockpit ready for takeoff for the first time on my own, knees trembling, dying for a pee, some pesky fly starts landing on my nose.” “The broken door!” “No ignore that, I've only got 1000 words and it didn't swing open so we'll give that a miss.” “I thought to build up the suspense?” “Who's writing this me or you?” “Sorry!” “So I lined up, hit the throttle and away we raced down the runway.” “That's when Biggles chipped in!” “No! Well yes actually. So there's me sweating on a good takeoff when this fighter flyboy type voice pipes up.” ‘Tally Ho Roger!” He shouts, “Up we go into the clouds Matey, Up, up and away!' he starts to sing... ” “I know that tune, Up up and away-y-y-y, So what happened then?” “Well, up we went, truth is I was too busy to clock when he stopped. Golf Sierra Whiskey, downwind. I remember calling in to the tower next.” “Then the odd chap?” “I wish you wouldn't keep chipping in! But yes, another voice comes from behind, this was a frightened, whimpering little chap type voice, round spectacles, comb over hair and carpet slippers came to mind.” “We're too low!” he whinged, “the fuel gage looks on empty? What was that cracking noise?” I tried not to listen, but he did start me panicking a little. “Go round!” He shouted, I never found out why, “Oh my gosh we're all doomed! Look out it's a bird! Was that thunder?...Abort! Abort!” My palms were beginning to sweat. Then Biggles shouted him down. “Don't listen to that dishcloth Ace!.. Full throttle! Hard right rudder!.. Victory roll.. How about a loop?.. Yippee!... Come on Ace show em what you're made of!” My mind was going blank, all the checks and routines were going to pot, I stared at approaching runway but all I could think of were the two voices rebounding around the cockpit, my first solo landing, surely not a good time to dig an aging aircraft into an early grave.” “We're all going to die!”... “Buzz the tower Ace!” The soft rumble of wheels touching the runway miraculously sent my world quiet. “Well done Golf Sierra Whiskey, nice landing.” The radio crackled. Somehow I had got me and my aging plane with the broken door home safely. I was one step closer to becoming a qualified aviator. Peace and serenity were mine... Until next time! 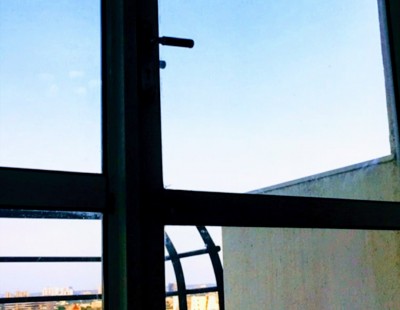 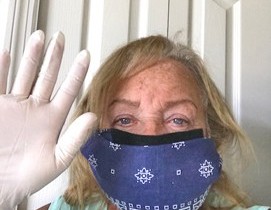