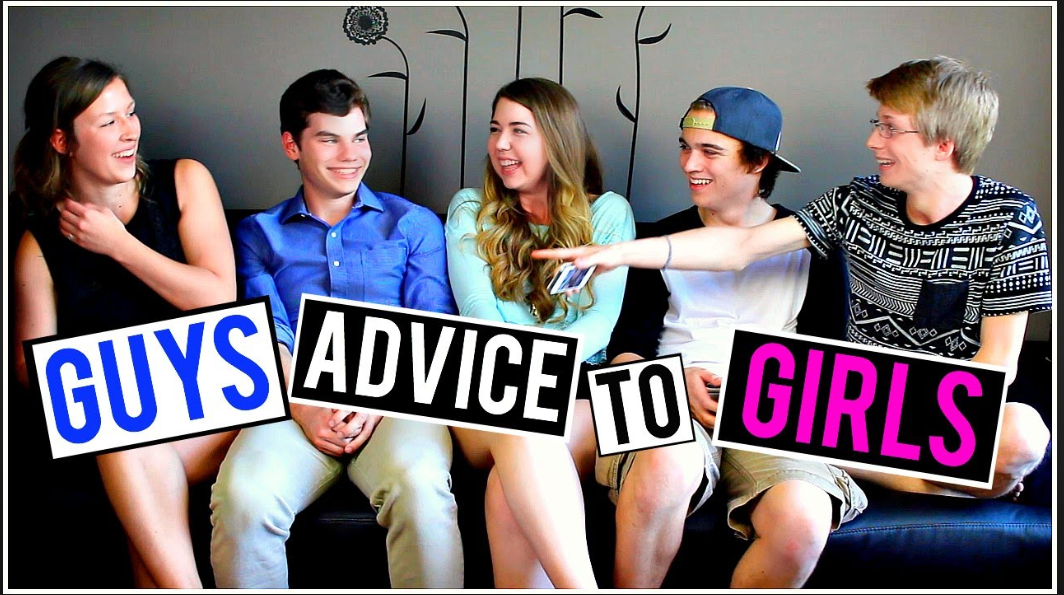 “Grr! Grr!!!” went the alarm. It was 6:00 AM yet no ringing of bell. “Yes!” I shouted because ‘normal' school was now over but thinking the second time, I withdrew gently to my mattress. A day before, being the vacation day all students in Beverly Hills (BH) High School were having a nice time-chatting, playing games and merry making. I was in Basic 9A and was part of the set of the class playing rubics cube and sudoku. Suddenly, Mr. Edward Murdwoch, the academic director, came into the class holding the result of the Mathletics qualifying test. On seeing him, all the students became nervous because we all wanted to partake in the competition. We all greeted him in unison. He started advising us on how to behave when we get home-we should help our parents by doing house chores and be good Ambassadors of BH high school wherever we go. Then, he threw the bombshell! Names were being called out and then I heard ‘Riyad Deen.'I was so happy that I made it and same as all other qualifiers. Mr. Edward wasn't done yet he made a mischievous smile and then said ‘many are called but few are chosen. Hence, the qualifiers are to stay back throughout the holiday for intensive coaching….' As I heard that, series of mixed feelings went down my nerves-I had never saw an experience as bitter sweet until then. It was sweet because I had a once in a life time opportunity then it was coming at the expense of my holiday. Not sure of what to do, I woke the other guys up. I explained to them the need to bathe early so we can be ready anytime we are called for class. By 9:00 AM, we were eating our meal when Maryann and Kiara entered the dining hall. They wore sad looks, exchanged pleasantries with us and served their food. About an hour later, classes had started. The lessons were boring-we were just three boys and two girls having one subject all day long. The next day, Mr. Trevor Phillips (PT)—competition coordinator—came into the class and complained about our lack of cooperation in the previous class. Mr. PT then told us his decision to make a timetable which could include sport period, chatting, indoor games and siesta. It sounded nice and we were so happy that the school could draft out something like that. After this development, classes became more interesting and fun. We were groomed physically, academically and even spiritually because we did devotions and had exhortations. Our love for Mathematics began to increase that we were even propelled to learn the theories behind equations, the years and mathematicians who propounded the hypotheses. However, gradually our enthusiasm began to dwindle. Everything seemed boring all over again--doing the thing every blessed day. We just resolved to persevere until it was all over since the school was doing all these for our own good. What an idea!!! Surprisingly, one morning we saw a bus in front of the hostel. Almost immediately, the hostel master beckoned us to get dressed in our cultural attire. With mouth agape, we got dressed in a trice and went to the gate. On getting to the bus, we met the girls already seated. We joined them and asked what was going on but they gestured with their hands “we don't know…” The driver ignited the engine after we were all seated. Everything seemed weird because the driver did not respond to our greetings and refused to talk to us. Then, after some minutes, Maryann said something after an awkward silence. We began talking and talking until Amir remembered that the Chairman said he had a surprise for us. As we looked at each other and then outside the bus, we saw an aerodrome beacon clearly reading Pennsylvania City Mall (PCM) We had something in mind but weren't sure until the driver handed us an ATM card and told us its PIN. We were informed that we could buy anything we wanted in the mall ranging from specialty to convenience products. I was so happy-I could now get my favorite Clothing, PlayStation Console and even more things I would love to have. Amir, Riyad, Slimani, Maryann and Kiara were now rocking PCM buying a lot! We bought so my stuff that we feared emptying the money given to us (₦500,000). It was dusk, the driver signaled us that it was time to get going. We hurriedly took our packs and retreated to the vehicle. By 8:00 PM, we were back in school. It was late. So, Slimani suggested we see the chairman first thing (the next day). We were so happy! Unknown to us, a friend of the Chairman had come around and saw us. He sighted us and asked the chairman our plight. He was impressed that we sacrificed our holiday for classes thus he resolved to reward us awesomely. He had to planned with the driver without the chairman's knowledge. “Hmm,” I sighed heavily as cars began to troop into the hostel-it was the resumption day. By 5:00 PM, all our classmates were around. They were all complaining about how short and dreary the holiday was. Then, I knew my staying back was indeed a blessing in disguise. 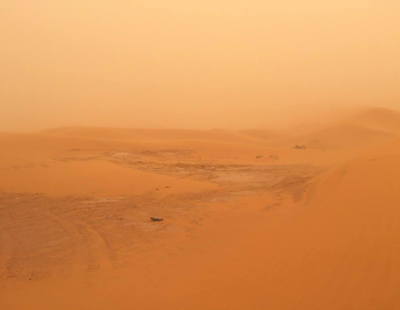 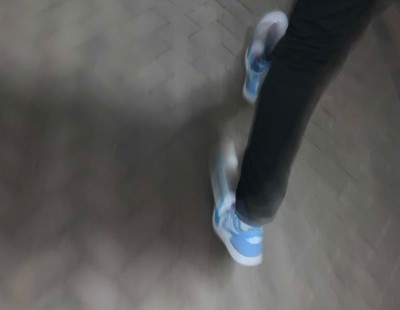