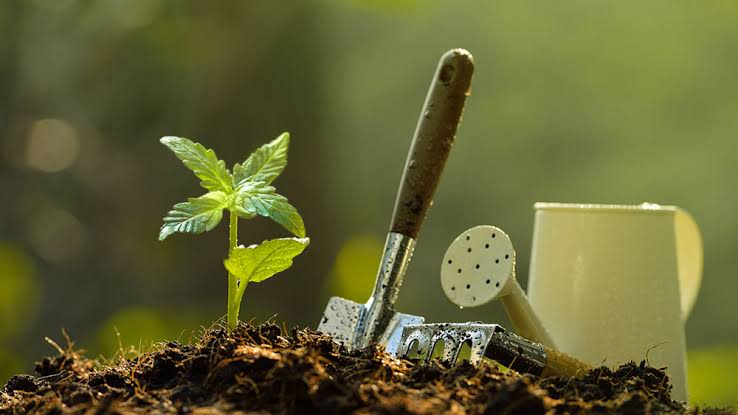 Growing up, books were everything to me. I loved how Enid Blyton told her magical fables, like she only drank coffee mixed with fairy dust; how Roald Dahl created brilliant new worlds and awe-inspiring characters (Matilda, anybody?), weaving words like baskets through his fingers; and don't even get me started on how J.K. Rowling had me dying to be a wizard, a hippogriff, a goblin, anything—as long as I was magic enough to sneak through platform nine and three-quarters. At age seven I read eight hundred books. Mother was so pleased she got me a Gameboy, then she took it back two weeks later because it was cutting into my reading time. The irony. Notwithstanding, books continued to be my gateway to reality: teaching me to be kind, humble and brave; exposing me to colourful cultures from diverse places I'd never been; cultivating me in the sacred arts of algebra and science. Books are the reason I had a near-perfect score in my Common Entrance examinations, earning admission into one of Nigeria's finest secondary schools: Mayflower School, Ikenne. Mayflower had meant enrolling in boarding school at the tender age of eight. Mother cried on my departure date. I cried hard, too. It was a harvest of tears. I would go on to hug her tiny passport photograph to my chest for many dark, lonely nights afterward. Books earned me a reputation as class grammarian right from first year. My classmates couldn't fathom that I could spell over thirty thousand words, nor that I could narrate the history of the Mali and Songhai empires from 1000AD till they declined. I bested everyone at Scrabble and Wordbuilder, and it was during one of such showdowns that I met Bolu. Bolu was bright, but his size was intimidating. He was huger than me by so much that he could've had me for lunch and his stomach wouldn't bulge. Still, he respected my proficiency with words, and I respected that he respected me, so we became best friends. We ate at the same table in the dining hall, did our laundry and assignments together, and walked side-by-side to class. One night around 2AM, while we battled over a game of Scrabble, Bolu reached over unexpectedly and kissed me full on the lips. My heart fluttered and my brain scattered. It was a strange, twisted, terrifyingly new feeling. I didn't hate it, but I found that I couldn't encourage it either. I told Bolu this and instantly everything darkened. His attitude transmogrified, and he soon became my first bully. He would kick over buckets of bathwater I painstakingly fetched, pour sand in my cereal, and one time he slashed my forehead with a rusted hanger. Fortunately, when second year rolled in, our hostels got reshuffled and Bolu was allocated elsewhere. As transition periods often do, second year crossed my path with Nonso and Tola: Bespectacled Nonso, whose sharp nose could open a keyhole, and Tola, the artist, who could sketch a speck of dust till it was Mona Lisa-level gorgeous. We got along pretty well at the start. Nonso desired writing essays as well as I did and Tola thought me ‘dope'. We bonded tight as concrete, so much so that I allowed them unrestricted access to my stuff. Having received them so warmly, I believed they would welcome me in like manner. Little did I perceive how quickly things could become sour pudding. Nonso was mean and selfish. He charged me forty percent interest whenever he loaned me money, made a habit of constantly taunting Tola over his poor grades, and it took a bucket list of arguments to convince him to part with a sachet of milk. Worst of all, Nonso was a liar. One afternoon, after I returned his Mathematics textbook which I had borrowed for an assignment, he accused me of taking the cash he supposedly kept within it. It made no sense but he sounded so convincing that, before I knew it, he had turned the entire dormitory of eighty boys against me; even Tola. I was as embarrassed as I was infuriated. Then, to my eternal befuddlement, Nonso slapped my face. Consumed by fury, I rammed his head into a locker. And so the camel's back broke. He reported me to the authorities, I got punished severely, and we never spoke to each other again. It took several years of bearing the burden of anger in my heart before I realized that I had it all wrong. I had always been nice to others, true, but it dawned on me that I'd done every good deed with the expectation of reaping kindness later. I realized that—though I stood (arguably) at the other end of the spectrum of selfishness—I was no better than Nonso, who was only truly helpful when something was in it for him. As a species, we could never be perfect. To err is human after all. However, I now understand that the more we learn to do good just for the sake of it, no strings attached, the less the heartache we will feel when the ones we hold dearest hurt us as they inevitably will. Besides, Karma never stops watching, and no matter how deftly we mask our underlying greed, she always will see through the ruse. 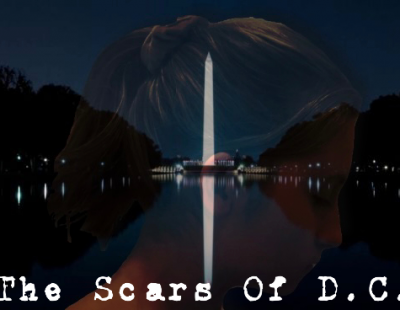 Boys Will Be… An Essay On How Language Promotes The Perpetuation Of Rape Culture. 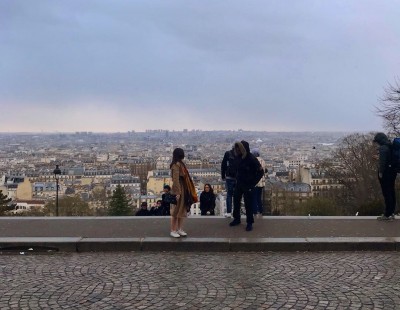 Writing Your Author Bio? Here Are 10 Great Examples Here’s How To Become A Better Writer How Writing Makes You Happier, Smarter, and More Persuasive