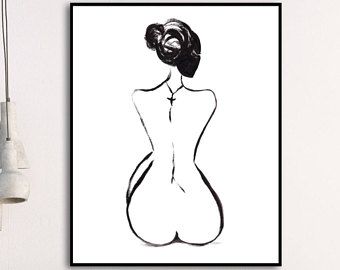 I tried on a new dress today. It spoke to me when I first saw it online and it hit the model about mid-knee. It hugged her curves in all the right places, and I thought it would look nice on my hips, so I bought it. I put it on and thought ‘damn woman, you lookin' good' while admiring how the dress held my waist (getting smaller, thanks Zumba, Pilates and Flirty Girl Abs and Booty workout) and accentuated my hips and butt. Hell, I thought I looked pretty damn sexy in the dress but no sooner had that thought hit me did my mind turn to whether or not it was ‘too' sexy and whether it would attract the wrong type of attention. What is the wrong type of attention? The type that objectifies women and turns them into nothing more than a body created to satisfy a man's sexual desire. Why should I have to think about what a man will think about when I step into a room? I suppose I don't have to think about what a man thinks but the reality is there are a lot of perverts out there who are either dangerous (physically), who may have some kind of power over you (professionally) or who might just invade your space with come-ons and cat calls (or worse) and I feel it is prudent to think about these things when I step out. It would be nice though to feel hot because I want to feel hot and not feel like if I choose to put on a sexy dress I am somehow inviting someone to think of me as less than a complete woman equipped with intelligence and a whole gamut of psychological and emotional characteristics. And of course my mind, being the racehorse that it is turned to what I considered the next logical thing: for her own safety it seems a woman must conceal her sexuality. Really? I very much enjoy my ladies only dance sessions where I am free to dance in a way that accentuates my femininity, and don't know why somehow to many folks I as a woman should hide this part of me because if I do, I'm likely to be considered less of a woman or a lady. Sometimes, I like wearing tight clothes and it has nothing to do with trying to capture the attention of the opposite, I just like to see and celebrate my hips for goodness sake! As a woman I am many things and have many facets; my sexuality is one facet that society says it is not okay to publicly acknowledge. To society a woman is not a true lady unless she removes parts of herself: she must not be sexual, she must not be loud. She is to submit and not be noticed. She is to support and nurture. I think it's all such bullshit. Nobody should tell me how to define myself nor should I have to face any repercussions should my behaviour or image or whatever go outside the scope of the standards set by society. Back in the real world though I see and hear people subjected to different labels and not considered for certain things both personally and professionally because they don't have ‘the look' or don't behave in a certain way regardless of their intelligence. And while we can reject society's expectations we must accept the potential consequences of doing: because freedom has a cost and we don't live in the world by ourselves. Does this seem fair to you, to have to pay to exist in your naturalness? Being a woman feels like it should be such an honour but sometimes it feels like being caged within your own body. This balancing act of existence can sometimes feel like such a burden but therein lies success (I think). This being a woman thing is so exhausting! Let's try to support each other shall we? Power to the women who don't give a shit about the consequences; I admire you. You are beautiful and sexy and entirely yourself, and I salute you!

Of Rocks And Sands 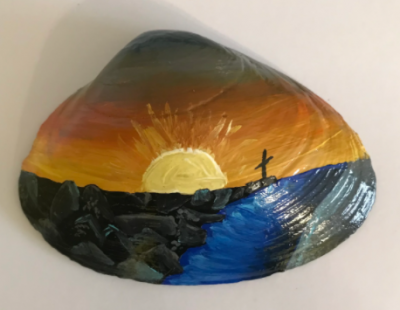 The Heartbreak A Conservative Endures 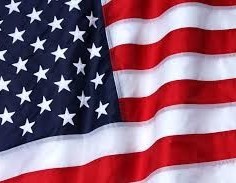