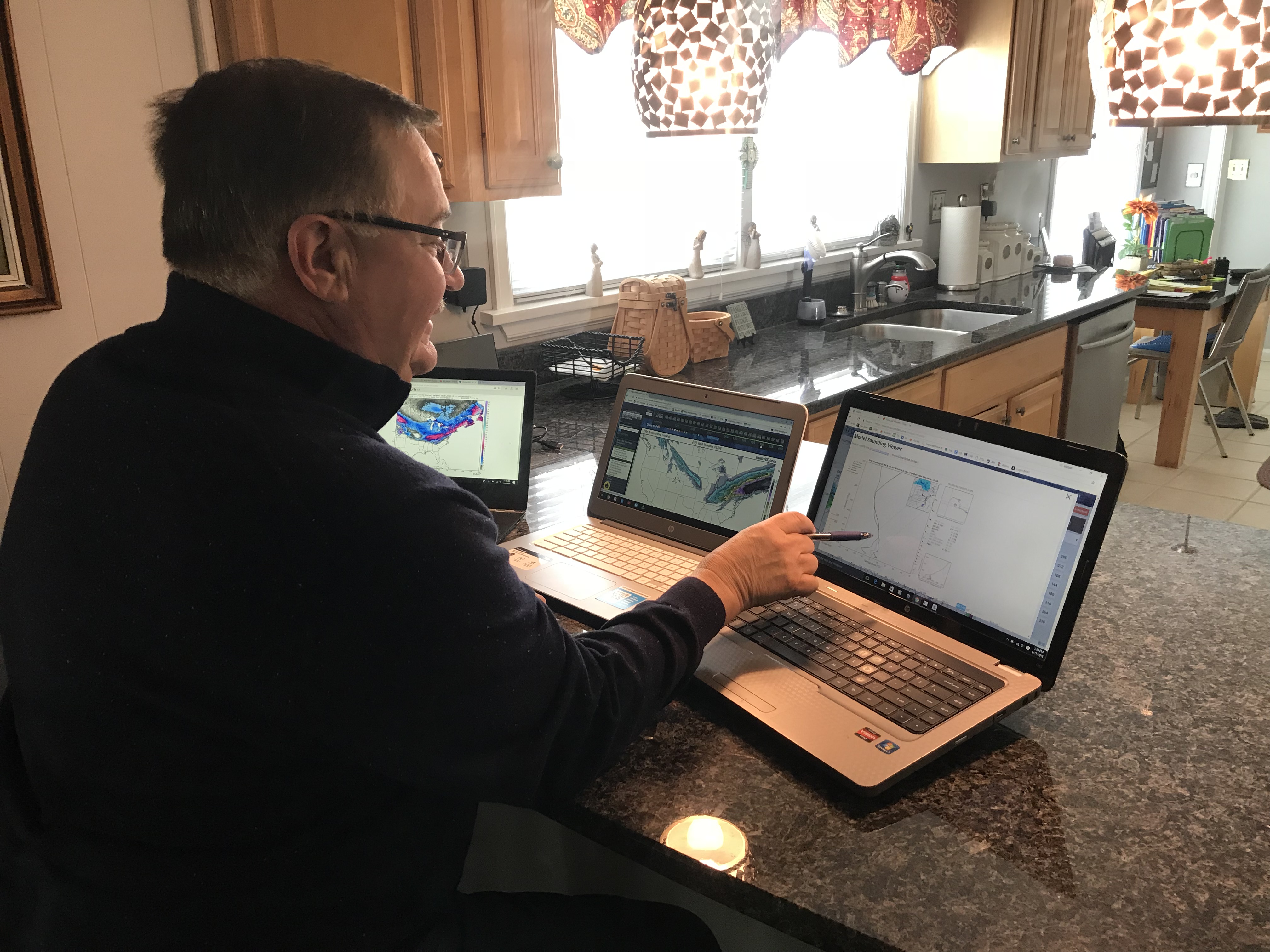 Charles “Pye” Plasko has transformed from high school teacher to local celebrity. In 2013, at the urging of a former student, Pye took his love of weather to Facebook and started the page "Pye's Greene County Weather". Four years later, his local forecasts have a following of over 10K, with followers checking the forecast in Greene County from as far away as Grove City and Oklahoma. Even the local township supervisors are known to give Pye a call about the weather to plan their work week! No one was more surprised then Pye himself in the ever-expanding popularity of his page. “It's definitely changed my life a little,” he confesses. Trips to the post office, the store, even on a walk at the park, usually include an interaction with a fan. Pye recounts with a smile, “I was walking my dog at the park. A lady stopped me and asked, ‘Are you Pye?' I said I was, and she got excited and said, ‘I can't believe I met you!'” He laughs. Pye's love of weather started in grade school. Like most children, he waited anxiously during winter to hear that magical phrase – snow day. One year the weatherman's forecast pretty much guaranteed a snow day, so young Pye went to bed happy in the knowledge that he wouldn't have school the following day. When he woke up the next morning, he excitedly ran to the window to see all the marvelous snow, only to discover...nothing. Not one flake. How could the weatherman be so wrong? From that moment on, Pye was hooked. He began charting the weather himself daily. He later earned a bachelor's and master's degree in Earth Science from California University, with classes focusing on meteorology and astronomy; he had thoughts of possibly working for the Weather Channel. Instead of the Weather Channel, Pye took his education to Carmichaels Area High School, where he taught for 32 years. While he worked at the school, he was always the go-to guy for the weather; if you wondered about the weather, you went to see Pye. After retiring in June 2007, Pye became a realtor. He's also spent time with both Nemacolin and Carmichaels VFD; he still runs with Carmichaels as an engineer/driver. But it's the weather that he looks forward to every day. Pye gets up early, around 6/6:30am daily, to check the graphs and make sure he has something available for his followers. “I'm excited to get up every day to see what's going on,” Pye shares. “Especially if something big is coming, like a snowstorm.” On those big weather event days, he gets up around 4:30am to better prepare. Pye uses a combination of information sources to create his forecasts. He looks at the information provided by European Centre for Medium-Range Weather (ECMW), the Global Forecast System (GFS), and NWS Pittsburgh to create the foundation of his forecast. He then uses his general knowledge of similar past weather conditions and knowledge of the area for a more localized prediction. It takes about an hour and a half to 2 hours to go over all of his sources and compile the information into a forecast that he can share with his followers. Pye acknowledges there are challenges in predicting Greene County weather, especially when trying to go more than a day or two out. The remote areas of Greene County, especially the valleys often see different weather than the rest of the county, especially in severe cold. There's also the task of making sure that people understand the graphic models are not a guaranteed prediction because of the many factors. But the rewards balance out those challenges. “I like being right,” Pye admits, “Especially when everyone else is wrong!” He laughs, then says, “I also like that people learn a little bit about the weather when I do this. It's like I'm still teaching a little.” “He takes it so seriously,” his wife, Kathy, says. “But it's sparked a good thing in him. It gives him something to do and keeps him active. He even works on it when we're on vacation!” She adds, “Everyone asks me at work what Pye says the weather will be like. I'm proud of what he's done.” 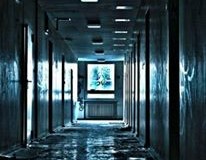 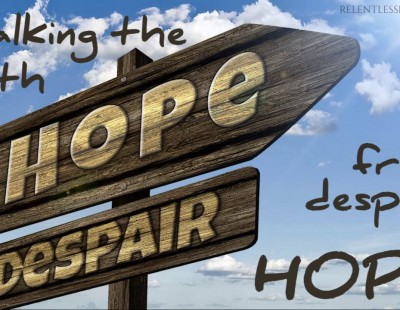