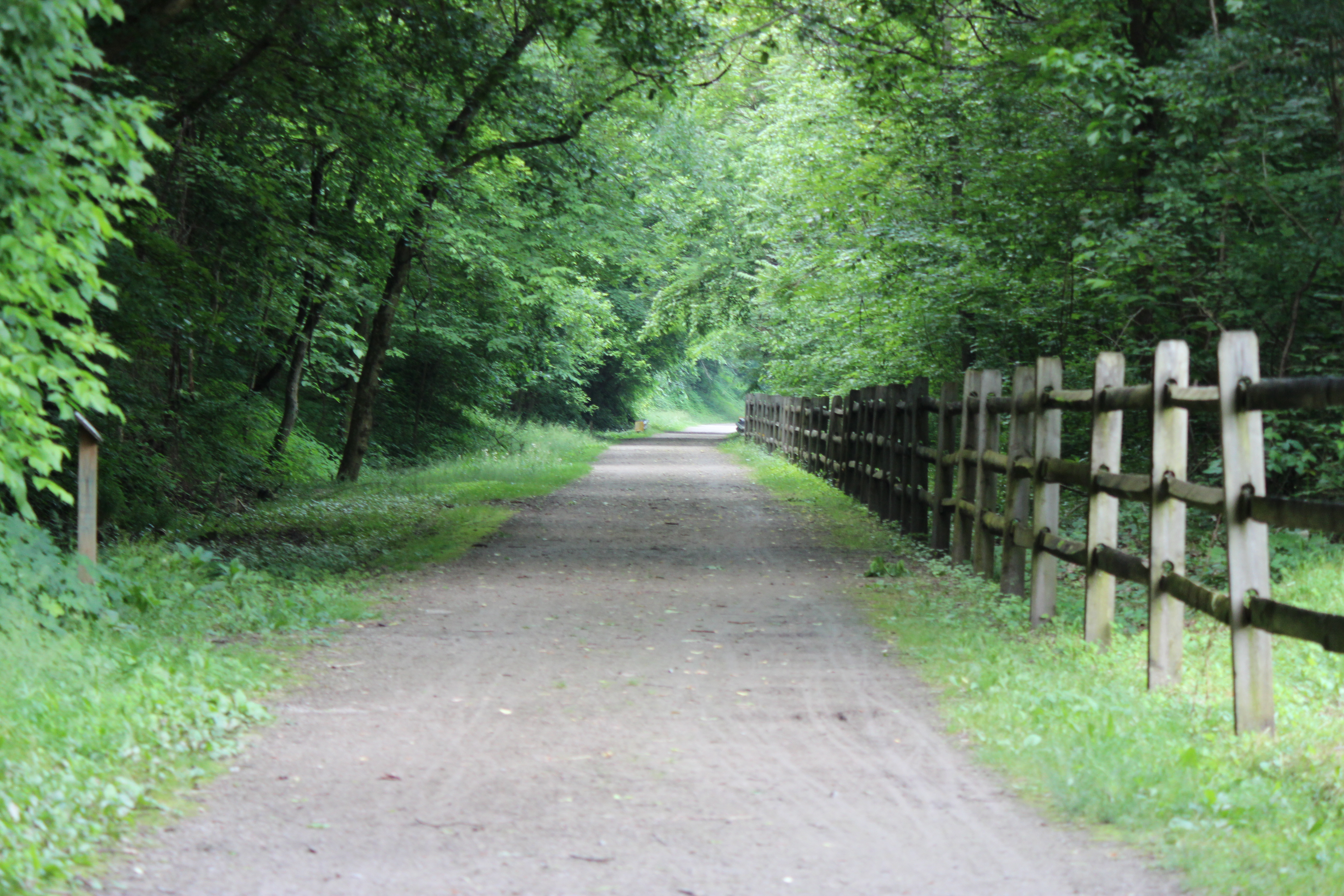 If you're looking for a scenic, relaxing place to take a walk, ride your bike, or go for a run, look no further than the tranquil Greene River Trail running along the Monongahela River, from Millsboro to Crucible. Soon, you'll be able to enjoy the trail all the way tp the outskirts of Carmichaels, with the addition of 2.2 miles of trail from Crucible to Jessop Boat Club. The current trail is 5.1 miles long and once the addition is completed will stretch for 7.3 miles along the river, following the lines of an abandoned railroad bed. The trail expansion will include spaces for benches and picnic areas along its path. The extension project hopes to provide benefits to the local communities. Citizens will have an even better route for walking, biking, and jogging. Public access to new sections of the Monongahela River will be available and it will attract visitors as a destination for outdoor activities. The added visitors will be a boost to local economy, and should create a bigger demand for eating establishments, convenience stores, bicycle shops, and possibly lodging in towns near the trail. The plans for the extension have been in the works for a long time. It took 6 years to acquire all the land needed along the route and then extensive clearing had to be completed to begin work on the trail itself. “No one's been on this land for 60 years,” says Jake Blaker, Director of Greene County's Department of Recreation. “There's a lot of brush growth, slips and slides. We've done a lot clearing and grubbing for the extension.” Drainage, creating culverts and other environmental issues had to be addressed in the early stages of the project. A bonus in converting rails to trails is that the rail bed aids in the creation of the trail by providing a well-built and stable foundation. The surface is relatively flat, though there is often deterioration in older abandoned railways that is reconstructed. The former railroad that ran along the river was in service from 1901 to 1961 and carried coal along the track from four mines: Gateway, the original Dilworth mine, Crucible, and Nemacolin. It no longer carried coal the last ten years that it functioned, but instead carried supplies for the mines. The coal mines it serviced, much like the railroad ,are no longer there - though remnants of Gateway, Dilworth, and Crucible can be seen along the trail route and further down the river, two buildings still stand from what is left of the Nemacolin mine. The Crucible mine has been reclaimed, the steel recycled and the cement ground up and reused for the Ambridge Walmart near Rt. 65. Still standing as historical markers are the dynamite shack and cap shack. The new extension will also pass remnants of Isabella mine's tipple across the river. With the trail's extension, visitors from throughout the region will be able to appreciate the trail's scenic views of the Monongahela River, countryside, and coal industry remnants. Along the trail, visitors can stop at Pumpkin Run for additional hiking or use of its gazebos, launch watercraft from the improved boat ramp area, watch barges travel up the river, and visit Rices Landing's historic district, added to the National Register of Historic Places in 1992. The trail extension project will help preserve and enhance the scenic and historic resources of the area. The Rices Landing historic district includes a National Historic Landmark, the 110-year-old W.A. Young & Sons Foundry and Machine Shop, as well as the remains of Monongahela River Lock 6, a brick jail built in the 1850s., and other early 1900s structures. A museum, located in one of the houses from Lock 6, features history to the river and its towns. Future extension plans hope to take the Greene River Trail approximately another 7 miles along the river to Nemacolin Mine and end near the former Hatfield's Ferry power station. Farther in the future, plans for the trail will have it running along the shoulder of Rt. 21, across the Masontown Bridge and eventually connecting to the Sheepskin Trail at Point Marion - a hub on the 48-mile West Virginia Mon River Trail system and the 150-mile Great Allegheny Passage. Parking for the trail is currently available at two of the trailheads, Greene Cove Yacht Club and Rices Landing Borough, across from Pumpkin Run Park. Another parking area will be completed at the future trailhead at Jessop Boat Club. Recently added to the existing trail, a new stone bench in honor of Ralph K. Bell has been placed near the Walking Man statue. The Walking Man statue was Hans T. Lubich's Eagle Scout Project completed in 2007. The finished trail will be available to the public in the upcoming months. A dedication ceremony will be held for the opening of the trail, as well as for the addition of new plaques recognizing the historic significance of the trail. 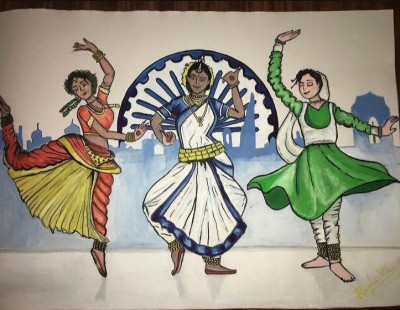 The Most Powerful Drug Used By Mankind - Words The resume is dead, the bio is king Why Authors Need To Build Followings On Social Media