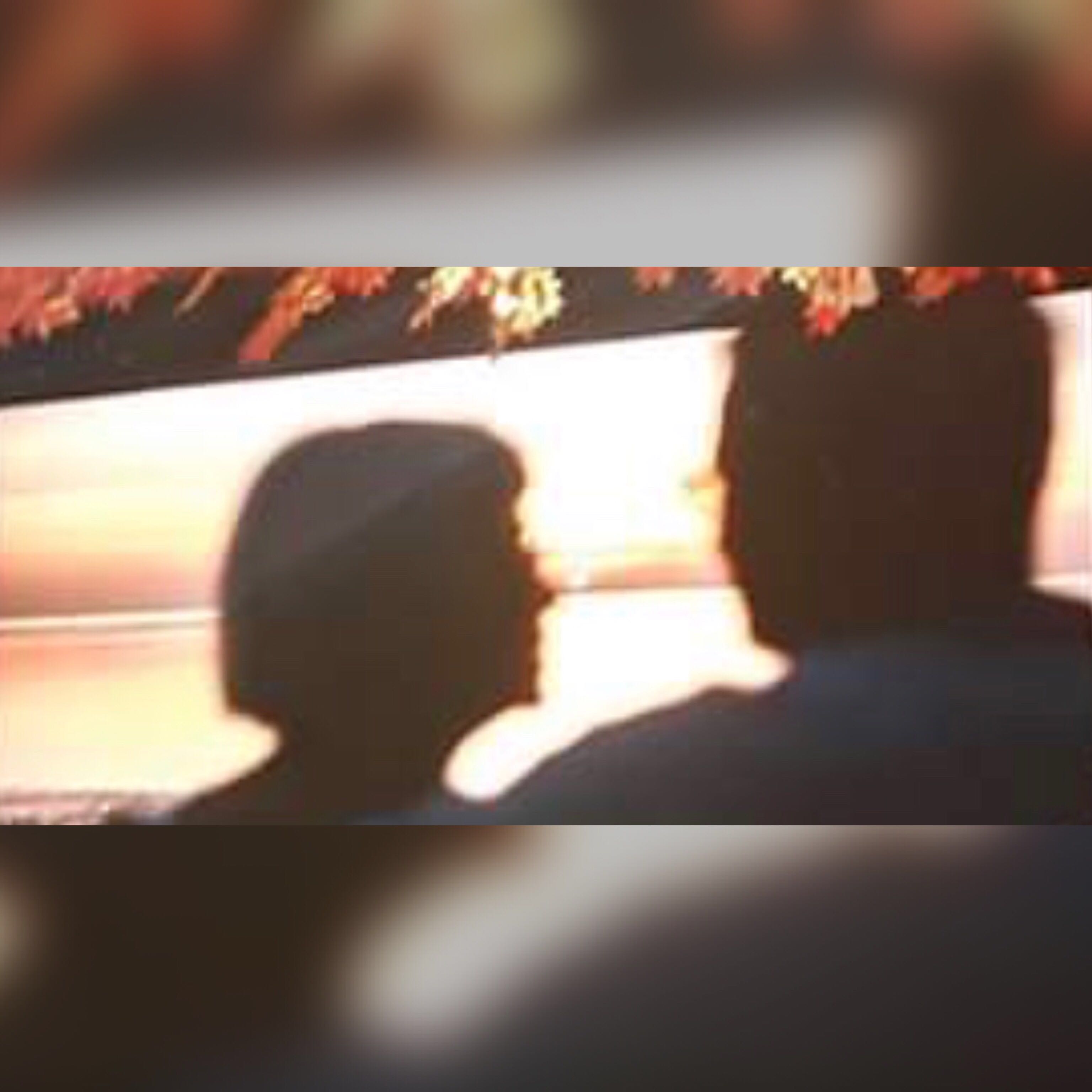 How do you let go of someone who had been with you for 60 years? Yes, I meant 60 years, approximately 21,900 days, or 31,536,000 seconds. In my previous essay, I mentioned about my parents who separated when I was still young. It affected me in a way that I doubted the credibility of love lasting a lifetime. But there was this couple who made me believe otherwise. They are our relatives, our grandparents. In January 2018, they celebrated their 60th wedding anniversary. As they renewed their vows and held each other's hands, I could still see the love and care they have for each other. I asked myself, "How does love stand still for 60 years?" During the celebration, they shared about how they started from scratch and earned they way up to success. I have heard countless stories about their struggles and trials, stuff that would make you wonder what made them choose to stay. They had mistakes and shortcomings that can never be undone. There are still consequences from wrong decisions in the past but they were standing in front of us, their love so intimate as if they met each other yesterday. In August 2019, grandpa was diagnosed with an illness. I can still remember the day I visited grandma in their house. It was Thursday. She was alone because he was in the hospital for a surgery. While grandma and I were talking, the phone rang and she answered. It was grandpa. She said, "Are you ready for your surgery tomorrow? You can do it." She was very calm and confident that grandpa would return after the surgery. As I was staring at her, I noticed that her hair was all white but her love never grows old. I smiled and told myself, "You are lucky to witness such rare love." It was Saturday. I woke up feeling uneasy. As I was preparing my breakfast, I received a call from my uncle. He said, "He did not make it. He's gone." I was speechless and I did not know what to say. I cried for a few minutes and thought about grandma. That evening my family and I went to their home. We were waiting inside her room. She went out of their bathroom, gave us a blank stare, and we ran to give her a tight hug. Tears started to fall from our eyes. It was pure silence and sadness. There were no right words to utter but I know we made her feel that she is never alone. Days passed by and I tried my very best to visit grandma regularly because I knew the following days would be very difficult for her. There were times we would laugh at things and memories, and she would cry seconds later. She still sleeps on one side of their bed, she still prepares two plates and two sets of utensils every meal.And I kept on asking myself, "How do you let go of someone who had been with you for 60 years?" I actually felt scared to invest so much love and time in a person just to wake up one day and realize you already lost him. As someone new to adulthood, I feel unprepared to go through life and witness significant people leaving us one by one, either by death or by choice. There is fear in my heart but seeing grandma doing the same things the she had been doing for grandpa, I realized that just because the person is gone and you cannot hear or touch him anymore, does not mean you stop loving him. I learned that it's not about the day you finally say goodbye, but it was about the sixty years you've spent together when it could have been just forty years or less. There will always be pain for grandma because he has been a big part of her, and life for her would never be the same again. But I realized that their sixty years of being together continuously inspires people like me to love fearlessly and stand by it firmly. If I will be lucky enough to live sixty more years, I will pass the love I have witnessed to the next generations and remind them to cherish every moment and to always choose love. 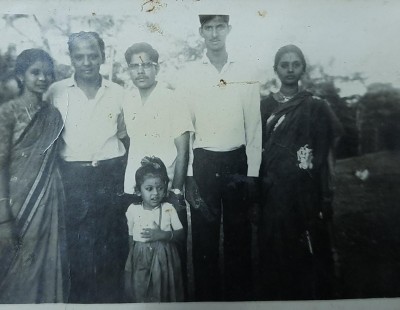 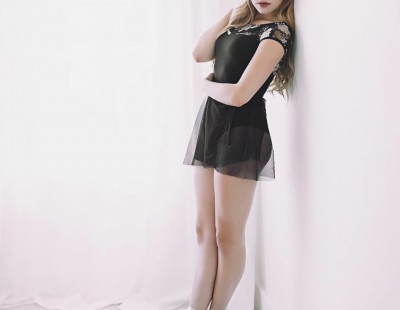