Sexual assault is any sexual act on a person which the person has not given consent for. Rape is a type of sexual assault. According to the SAPS, rape is the intentional, unlawful sexual intercourse with a woman without her consent. Sexual intercourse includes the penetration of the labia majora (outer lips of vagina). Girls under the age of 12 years cannot legally consent to sexual intercourse, therefore it will always be rape, irrespective of circumstances. Girls between the ages of 12-15 years can be the victims of statutory rape. The nation is beginning to speak out about sexual assault due to the alarming increased number of women reported missing and found dead and sometimes raped before being killed. On social media, people are naming and calling out alleged perpetrators, but is this enough. Though this is a start, I hardly think it could be considered enough. After the perpetrators have been dealt with, what happens to the victims. What support is currently available to victims and is it enough; again, I highly doubt it. In black society, such things are difficult things to talk about. I was sexually assaulted by a family member, but my mum and I have never talked about it to this day. This happened in 2012. Victims need support from their loved ones but if the subject is still so taboo, what alternative support can we get. Sometimes a person may feel it is better to talk to a stranger than a loved one, therefore, rape crisis centres are essential for communities. I was too ashamed to share my story with family members. It is so sad to see that it is us the victims that feel shame, embarrassment, and unclean when the perpetrators run around not bothered. It is also sad that there aren't enough resources to help us get through these traumatic experiences and the few resources that are available are not well advertised for the public to know about. Educational events and advertisements must be made a priority to let people know of what resources are available. We need not only focus on bringing the perpetrators to justice but also think about helping the victims heal. A lot of information is readily available to internet and social media users but what about the people who do not have access to such luxuries, what about the people in rural settings. We need to think about ways to reach those people. Poor people may not even be speaking out about their experiences because family members shut them down. Kids are being told to not say anything in fear of bringing shame to the family or because they are financially dependent on the perpetrator. None of this is new, we see it in documentaries and movies but still, not enough is being done about it. Being a woman and child in South Africa is a scary thing. We are scared to wear what we want; we are scared to walk on the street. We live our lives in fear because we must look at any man (increasingly women too) with suspicion. What a sad life to live. 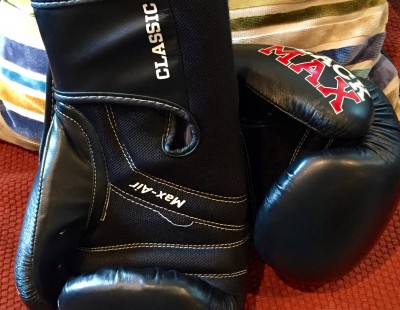 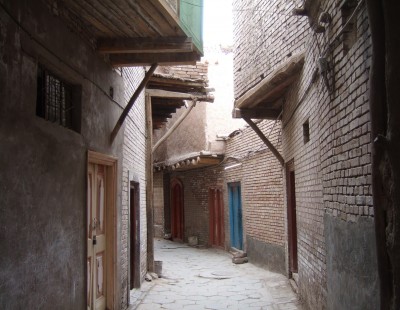