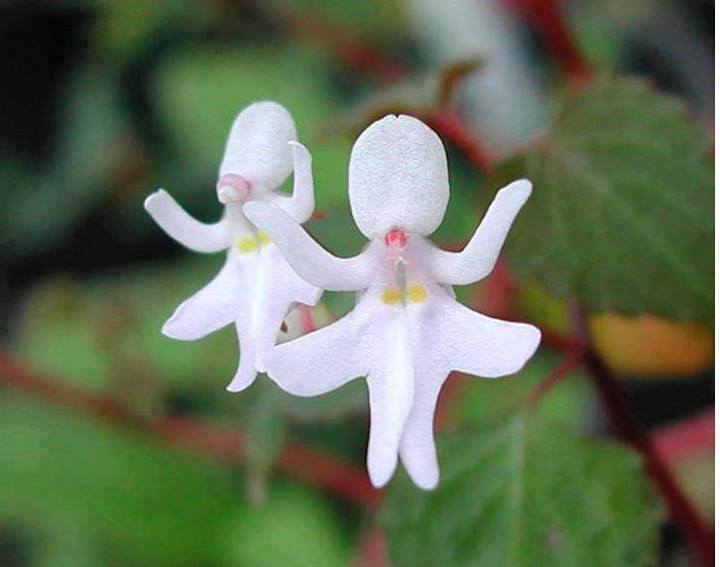 Squinting, she shielded her eyes in the mid-morning heat. The African landscape did not change, which was the case for every other day. Today, a group of 5 and 6-year-olds from the valley trudged wearily uphill as she sat under the canopy of the majestic ancient Oak tree. The 7-year-old teacher blinked at the fissures in the sun-baked earth. This year the drought was especially severe and the sugar-cane stalks stood withered and depleted from the long dry spell. Her students were tired, but their eyes shone bright with enthusiasm as they approached her. “Good day, Madam,” they chimed in unison and burst out in little-girl giggles. Sam, the brat of the pack, and the only boy in the group, leaned against the trunk, and rubbed the salty perspiration filling his eyes. They appeared a little bloodshot and he blinked hard. The girly chatter was not a point of interest to him. Momentarily, the group sat down for a lesson on counting and writing. Today the weather lashed out mercilessly in a different way. The wind howled through the copper pipes and the spooky whistling sounds of a haunted house movie permeated the public school building. Dove studied the group of kindergärtners sitting at their polished wooden desks. It was a far cry from thirty odd years ago under the old Oak tree. Her dream to be a teacher had finally been realized. Madam Dove was going to change the world. Just as she turned to write the sight word for the day on the chalkboard, Dove saw quick movement in her peripheral vision. Her head snapped sharply just in time to catch Lesedi push a tiny, tightly rolled paper ball into Taylor's ear. “Lesedi!” shouted Dove. The shock of being caught out caused him to abruptly pull back his hand; feigning innocence. “Mam, Mam! My ear!” screamed Taylor as she came rushing to the front of the class. Dove slowly and quietly counted to ten as she calmly took Taylor's hand. The first day of the second term was not going exactly as planned. Deal with removing the paper ball first, and the naughty kid a little later. For now, Lesedi will be on time-out. It was a good thing the paper ball could be removed easily. Lesedi was promptly reprimanded, and counselled on the dangers of putting anything in another child's ear or anyone's ear for that matter. As the day progressed, the mishap of the morning seemed to have faded into the distant past and all appeared to be going smoothly. At 1:06 pm, Vuyo's middle brother, Unathi, came in to fetch him as this was the custom after the last bell rang promptly at 1:00 pm. Shortly after they left, Vuyo's oldest brother, Kani, came to class looking for him. He was accompanied by the driver of their taxi. Dove looked puzzled and explained that their brother, Unathi, had been in earlier to fetch Vuyo which was the standard arrangement. By this time, both Kani and the driver seemed confused and a little agitated. Apparently, the younger boys were nowhere to be seen. Kani and the driver, still looking baffled, left in search of Vuyo. Soon a harried looking administrator came rushing into the classroom. The boys were missing. And so began a chain of events that would forever be stamped in Dove's mind. While still energetic and conscious of the benefits of a healthy lifestyle, Dove was not as lithe or supple as when she was in her youth. One look followed by a sharp command from the administrator was enough to set her legs in motion. Cagney, a colleague from the class next door accompanied Dove on the mission for the search of young Vuyo and his brother. In the next forty minutes, Dove and Cagney ran through the brambles and bushes adjoining the school. Frantic calls for the boys could be heard echoed in the wind in the undergrowth. When they reached the neighboring elementary school, they dashed through the closing gates in time, and any hope of finding the boys was short-lived. Realizing the gates were already locked for the day, Dove and Cagney scaled the over 9 foot wall. As they barely made it over, a voice could be heard shouting, “Come! The boys are safe home! They walked home.” When a bedraggled Dove and Cagney finally returned to school, they were met by a relieved administrator wearing a sheepish grin. “Their mom called to say they had walked home.” Dove sat down heavily on the grass and sighed with relief. Thank God the boys were safe. That over 9 foot wall was nothing compared to the joy of knowing the boys were safe home. Every year thousands of children go missing. This is a rampant global problem which affects the lives of people from all sectors of society. As a teacher and mother, I would not wish this on anyone. I can only try to imagine the pain and agony of a parent whose dreams are haunted by that of a missing child.

Covid And The Kin 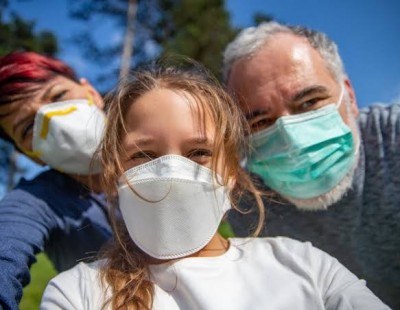 MY HEART BELONGS TO... 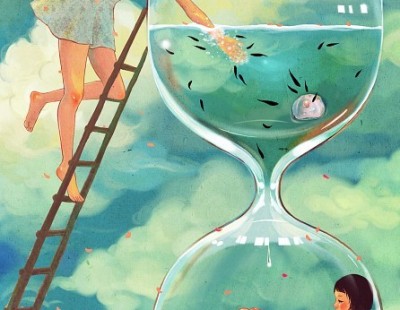