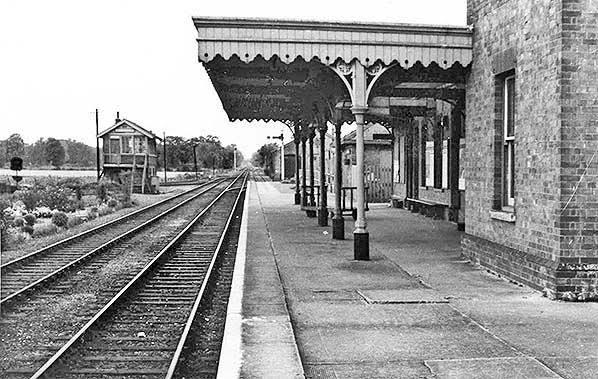 I cradled the ticket in my hand as I watched the dust motes dance to the silence of the fading sunshine. The tracks shifted gently somewhere far off down the line in the crumbling remnants of what once was a strict European station. Swallowing my heart, I saw the café nearby housed patrons that came as quickly as they went; but hidden in my memories, a family once sat united. Even if remembering meant knowing what I could not have, I still held to it like a petal on a flower. But with the rustle of wind as a train tore onto the platform, the ticket slipped from my fingers as the memory faded beyond reach. Once again, the hole in my chest etched its way out, and hazy eyes followed the dying scream as the train departed. I fixed my shoelace; tying my life together in a flimsy bow. Finally, I sighed and stood unsheathing my sword, ready to face a world full of people. Me? I walked alone. The café held smells that made my nose twitch and being jump in excitement. The dessert display contained a wild array of textures – the shattering, airy crunch of meringue, and the softer ones of glazed jams and gleaming chocolates. Pastries with rolling bubbles and cooling air pockets steamed, causing a tsunami of desire to churn within my mouth. My hand reached for the lightweight (but not brittle) treats before my brain could catch up and shout furious instructions that lead me to a table isolated far off in the back. Not even the sun dared to shine as I sat in personal punishment, waiting for another train to arrive. The pennies clumsily scattered on the table were barely enough for a new ticket. I couldn't afford to eat. It felt as if rough hands had grabbed me and forced me back into a casket. Without a word, the lid slammed silencing my last hope, and my rumbling stomach served as a dying protest. Every shaky breath bought me one more moment, and the longer I fought, the less appealing the chocolate drizzled delicacies appealed. Even then, I held my breath to stifle the temptations caging me in. My lungs strained against the thin air; however, the tight darkness choked me as it seeped into my chest. The only option was to gasp like a dying man. It burned and thumped through my veins in a complete reversal of how breathing is supposed to work. Glassy eyes searched for a lifeboat to cling to, but nobody was coming. The waitress bustled, preparing a coffee for a woman in clothes too smart to be riding a train. A man sat hunched over a paper and pen, resembling a tart engorged with custard. And a boy just like me with dreary features, and a worn-down attitude slouched at a table picking at the ghost of his meal. The minute hand of a clock ticked its way full circle, and even with the continuous reminder of the fluidity of time, the world no longer spun. Like tremors, it began as a twitch in my nose, and soon the horrible monstrosity of nature was upon us. A sneeze so grand the table's napkins swirled into a hurricane, but still, not a soul turned. I blessed myself, but the room swallowed the noise, and I realised then that I hadn't heard my voice since the last blue moon. Instead, the café's radio murmured like T.V static. A blaze of light animated the brick that connected me to an alternate reality, and as if it could tell that cotton clogged my throat, it alerted me of a notification. The phone was a false hope, for no wires trailed from the base that led to the outside world. Once again, my shoulders caved in like a sandcastle overrun by waves. I was an addict for human contact, needing the sweet morphine to quell the craze pinching my brain. It hurt as if nails were trying to claw me apart. Exiting the store in a flicker of a moment, I stood by the tracks and gazed down the line. My pennies were replaced by the purchase of a new ticket, but this one was strangled between fingers, trapping buried memories within the crinkles. In my ears, a million tiny whispers echoed like a heartbeat, but home was an ocean away and as old as stone. I was close –a few beats off– but like muscle memory, I still knew my way back. The incoming train creaked and cringed in a sweltering welcome, and with stilted steps, I clambered aboard. A crooked man resembling a screw stamped my ticket, and my head fell back like a weighted anchor. The damp scent of mildew and rotting fabric swamped the atmosphere in a thick blanket, but just knowing that I was returning to a place that blazed brightly with laughter diluted the stench. I surrendered to the massive hulk of horsepower; to the chains and rigs that ran on the energy of a single piece of coal. No matter how often the cables would break, or the gears ceased, the machine learned to function, just as people learned to move on; learned to get by with every chip and mark. It's not quite right. There are broken pieces, missing pieces, and sharp edges that still draw blood. It's strange, unique, and filled with tragedy; but, it's the belief that the machine still functions despite itself. 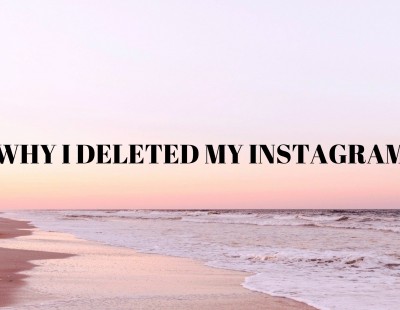 Top 10 Pieces of Freelance Writing Advice How Writing Makes You Happier, Smarter, and More Persuasive Market yourself with a professional bio