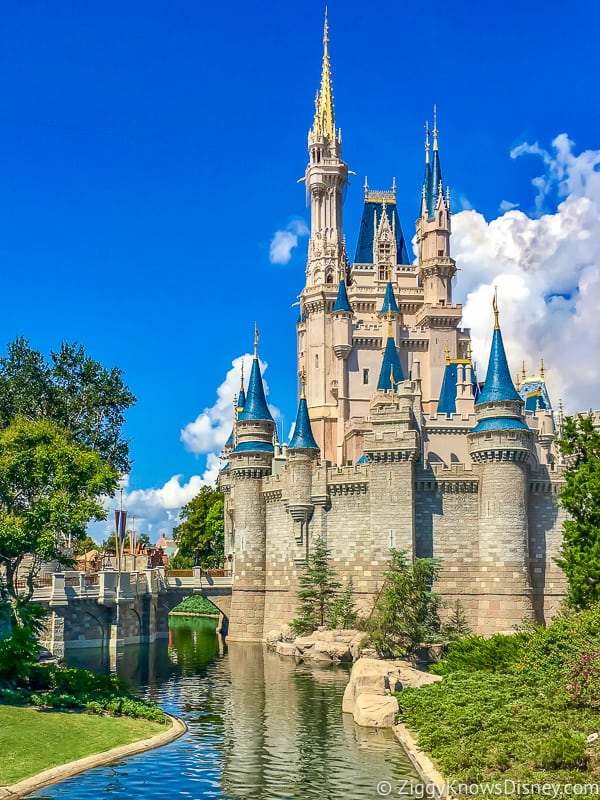 There is a sign, of course, at the foot of the drawbridge: “Welcome to the inside of my head”. Ah yes... take in the brilliance of my Disney-like castle. The palatial grandeur, the iridescent colours. The bricks are units of time: from small second-bricks to huge year-ones. And those turrets? They're decades. The fourth one is still under construction. Do you see how my castle shimmers on a sunny day? When the skies are warm and blue, marvel at the French doors that swing open to the sound of music. Out pop amazing stories of wild adventures, daring encounters and breath-taking journeys. Out dance passionate affairs dripping in salacious details, followed by hilarious conversations, endearing anecdotes. Inside my Castle of Time it's like one of these multi-screen cinemas where rich assortments of films are playing simultaneously, in various languages and with different subtitles. There's upbeat jazz music – the quick tempo a perfect remedy for the chaos of my ever-spinning thoughts. Fairy lights are a-twinkle and the scent of freshly baked bread magics a smile upon your face. “How clever, how witty!” visitors say. “Super creative… fabulous imagination.” “Aren't you tired? There is SO MUCH going on here,” says a kind soul. “Inspirational.” “I can't stop laughing. Do you do this professionally? No? Well, you should.” “Those psychedelic dreams!” “So capable,” says a tourist, clapping me on the back. “Great potential. When is your book coming out?” But suddenly, thick clouds set in and drown out the sun. The drawbridge creaks and heaves as it clanks down. There, in that muddy moat that hugs the castle, live terrible traumas. Hideous monsters that rise from the murky depths. The tigers crouching under the drawbridge are males who touched me, uninvited. The dragons hiding in the rye are the screamers; dominant men who must be in control at all times. There are more demons in that pond, lurking in the shadows of the Castle. The snakes are the cheaters, the scorpions the contaminators. Worst of all are the piranhas; the loved ones that simply upped and left. They wake up when my castle is stressed, scared or worn out. That's when the CP (Condemning Priest) who rules the place spews his poison, his Sect of Smug Women screeching that nothing I do is good enough. “My book,” I tell the tourist, breathing away the tension, “Oh, I don't know. I…” By now, the grey sky is pressing down on me. I feel exhausted. I want to run inside the donjon and hide in a room marked PRIVATE. It has a sofa with a warm blanket, a TV, books, and mountains of chocolate. “You'll never amount to anything,” the CP sneers. His Smug Women snigger. They've caught up with me, loving the torture. “Others write better, more poignant stories,” they mock. “They're successful. You're not.” “You have no energy to pull it off, a book on the market? You're always tired. Loser!” “Failure!” “You've got wrinkles. Time's up.” “Your body is flabby, you can't stop bingeing.” “You say you work hard but you have only ONE child. Pish.” I try to ignore their scorn. Grunting, I shove the CP and his haters in the pantry and lock it. I have another tourist to show around. “And where are you from?” I ask as I throw away the key. “Macedonia.” “Great,” I smile, opening the golden doors. “Здраво. Јас сум Сузана. Како си? добро или лошо? Мило ми е.” The woman's mouth falls open. “How did you...?” “I learnt some Macedonian whilst studying in Barcelona.” “Which languages do you speak?” “Oh,” I say shyly. “English, Dutch... and to varying degrees, French, German, Spanish, British Sign Language, Arabic, Italian, Mandarin and Turkish. “Can you read the Cyrillic alphabet?” “It was amazing to read signs in Moscow,” I say excitedly. But in the distance, I hear banging and clanking. The CP and his army of Smug Women. They're breaking out of the room. I feel anger bubbling inside. “What about Arabic?” the tourist asks. “Love reading and writing from right to left.” “And the Chinese one?” “Don't push it.” Grinning, the tourist picks up a memory. “Wow,” she breathes. “You covered this posh hotel in the Seychelles? You're a journalist? A writer?” Before I can even reply, the CP comes galloping up, flanked by his faithful followers. “She was,” he barks, “but now...” BAM! My fist hits him square on the nose. He slumps on the floor, clutching his bleeding face. Did I just do that? The tourist is too wrapped up in pictures of tropical trumpet fish and gorgeous Creoles to notice. She grabs a Huge Fact off a shelf. “Who's this handsome little prince? You're a Mum too?” “Lazy sloth…” one Smug Women starts. "She..." But I don't let her finish. “Oi,” I say, yanking the Smug's hair. “I am the Queen of my castle,” I bite at them. “No one else. Shoo!” “That's right,” I tell the tourist as I glare at my retreating demons. "And I do both well.” Yes, I've got some fight left in me. But how do I banish the baddies from my castle forever? Time will tell. 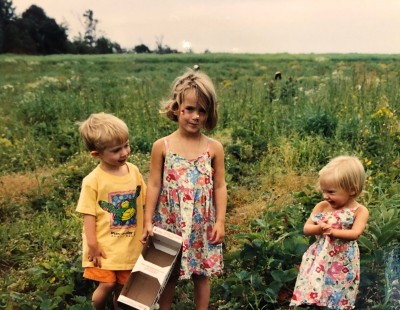 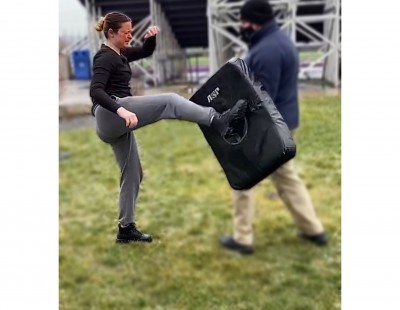 The resume is dead, the bio is king 6 Ways to Encourage Student Writing 5 Essential Tips For Business Storytelling