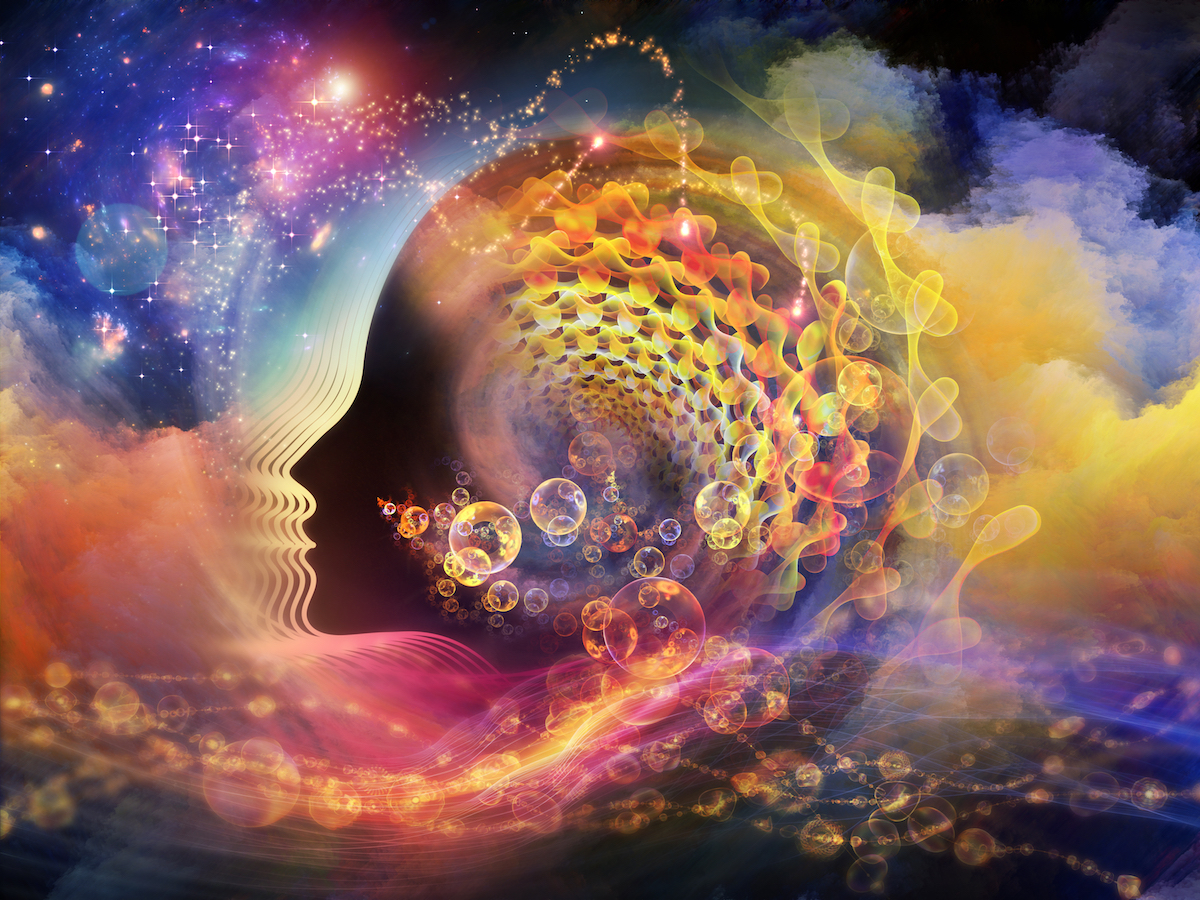 When a person come to this world he/she is supposed to be someone at the end of the life journey. One might fail or succeed in becoming the person they want to be as a complete figure. But that depends on the dedication and effort of the person. A person comes to this world as a dispersed puzzle peaces. Collecting the puzzles and completing the picture is the same as becoming a complete person at the end of the journey. Knowing personal strengths, weaknesses, motivations and dreams are some part of the puzzle. All the mentioned peaces by themselves, one leads to the other. But whenever the sequence is not right the challenge becomes tough, and the time it will take to bring the complete picture becomes delayed. And if the person is not dedicated enough to stay strong and be patient, it will be hard to go on. One might ask what if I just want to live like this? What if I don't want to be anybody? Yes, he have the right to stay unchanged, not improved, not to be complete. But the problem is when he need the complete version of him, because as long as he is living in this world, as long as he was created for a reason he will need that version of him to survive. As some people state maturity is not with the physical growth, fashion opinion or other changes, but it is directly related to finding the complete version of oneself. A matured person know what he/she is doing, knows what he/she want to be also the weakness/flaws and strength that he/she have. Successful people around the world didn't get where they are now without putting their puzzles together. They are where they are because they were able to put the mentioned and not mentioned pieces (in this article) together and figure out who they really are. But it doesn't mean that you could actually figure out who you are easily, and it is not as easy as it seems to find true characters of oneself. It needs time and long term concentration to listen to oneself. People who listen to themselves tend to be good observers which helps them to know about what they like and don't like, what motivates them and what their dream is. As stated above the puzzle pieces are character traits of oneself. The word puzzle is used because they really are hard to find and it takes time to bring them together. 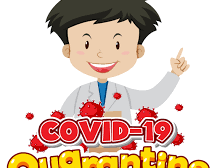 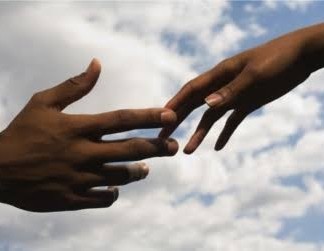