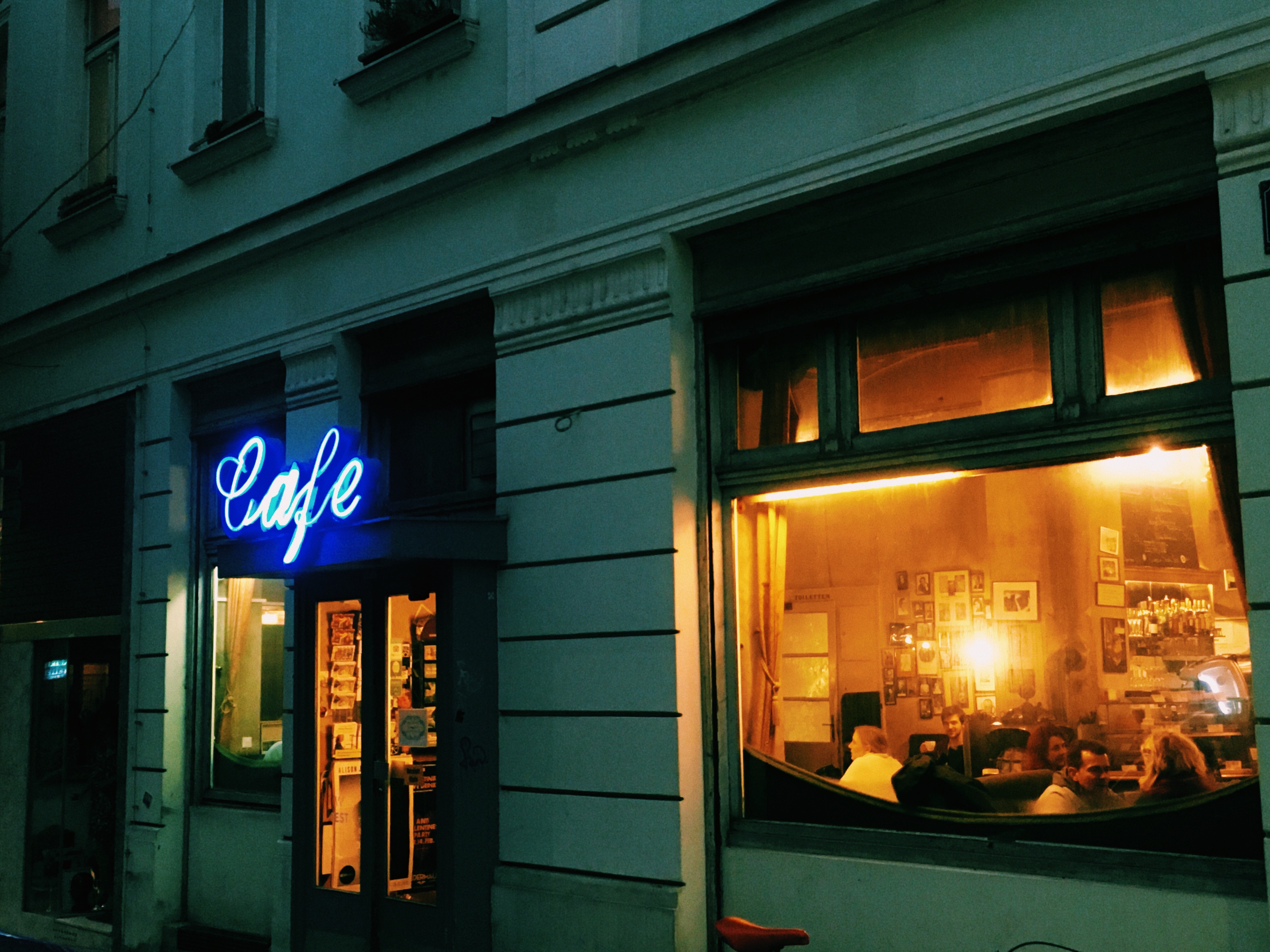 The influx of regret first hit me by the Plague Column: an exquisitely ornate Baroque memorial with embellished gold iconography. I had been in Vienna for fifteen hours, and the toll of isolation was bearing down on me with a harsh frigidity, instilling in me something I had forgotten in lieu of my wanderlust: I cannot thrive alone. To ache with such despair beneath a bleak, passionless January sky is profoundly demoralising; the absence of light is a sickness to our nature. My limbo was the the Graben, lonesome in its romantic crowds and chilling in its creamy, mint intricacies. I hope I would have escaped this desolation some other way had I not, in my freezing endeavours heard the faint warmth of a jazz piano, followed distantly by the animated vibrations of a double bass. Driven delirious by solitude, something within me was galvanised by such familiarity, and propelled me towards the sound. As if rushing me onwards, the wind began to curl more bitterly, and the air ebb more icily. At first I couldn't find it; the jumbled letters 'JAZZLAND' seemingly lead to an empty, alleyway shrouded in gloom. It was the glowing of a distant stranger's cigarette that suggested there was life beyond the fuzzy darkness, and as dusk gave way to shadows, the jazz grew stronger, drawing me closer. A door marked the end of the trail - a door that murmured with a muffled clamour, thin lines of light seeping through the cracks. A door that, upon pushing open, flings you into a soul-igniting, smokey, vintage effervescence, where jazz drips from the ceiling like rich honey and a golden glow emanates from the lowly-lit lamps. Only yards away, a pianist, double bassist, saxophonist and trumpeter were melting languidly into the groove of 'Fever', perfectly synchronised in their musical whims. I dwell on these happenings, because they illustrate that in the ardent nature of curiosity, we are distracted from the despondency of negative emotion. Fascination, and to a further extent, purpose, drive us. To be aimless is to be lost, and to be lost is to despair. When I arrived in Vienna, the dream was to wander, to gaze and to be enamoured in an enchanting European city. It was to wait for the charm rather than to seek it out. Only in retrospect do I see how senseless that ambition was - if it can even be referred to as an ambition. As humans we crave purpose and destination, henceforth why curiosity is so important and inherent to us. The anonymity of solo-travelling, and the lack of community can feel stagnant, and without the effort to forge a path we are left drifting. However, to actively seek out or create life's charms is revolutionary, not only in solo-travel, but everywhere. Putting this into practise engulfed me into a deep affection for Vienna, and brought my attention to its most captivating intricacies. Upon rising in the morning, a destination was to be discussed and decided amongst the party (myself and a mustard notebook), and left unscheduled so as not to vanquish the unrestricted spontaneity of discovering a city alone. With a purpose, my meanderings of the city did not feel idle, but exploratory and fulfilling. January's greyed skies became silvery and pearl-like; its bitter air became wintry and mystically misty, and its bare trees became gothically alluring. Most frequently, I would indulge in Viennese coffee culture, and take myself to the cafes where red-velvet encases the walls, and delightful jazz floats through from the bar all the way to the cosy fire crackling by the oak table of reading material. One might argue that there is something aimless about lounging in a coffeehouse for mornings on end, admiring the fresh sprinkling of snow from frosted windows, however, the curiosity does not stop there. It is everywhere, from perusing the quaintly stamped menu, to observing the eccentric characters swanning about, to spilling lucid words into your mustard notebook, to deciding on the next destination - be it the clock museum or the honey boutique. To be purposeless is to be lost; it only births nihilism, and futility. However, to be curious is to unveil a whole realm of delights. To seek the charm in life is to stumble on knowledge, to unveil destinations and to delve into the earth. As humans, it is our purpose to be curious. 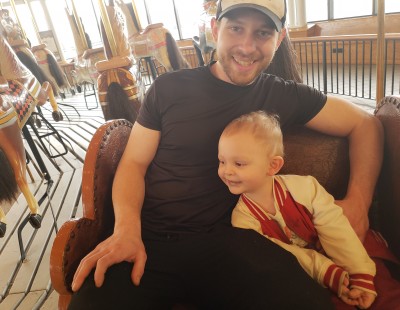 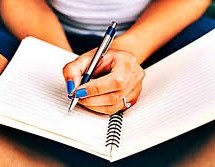