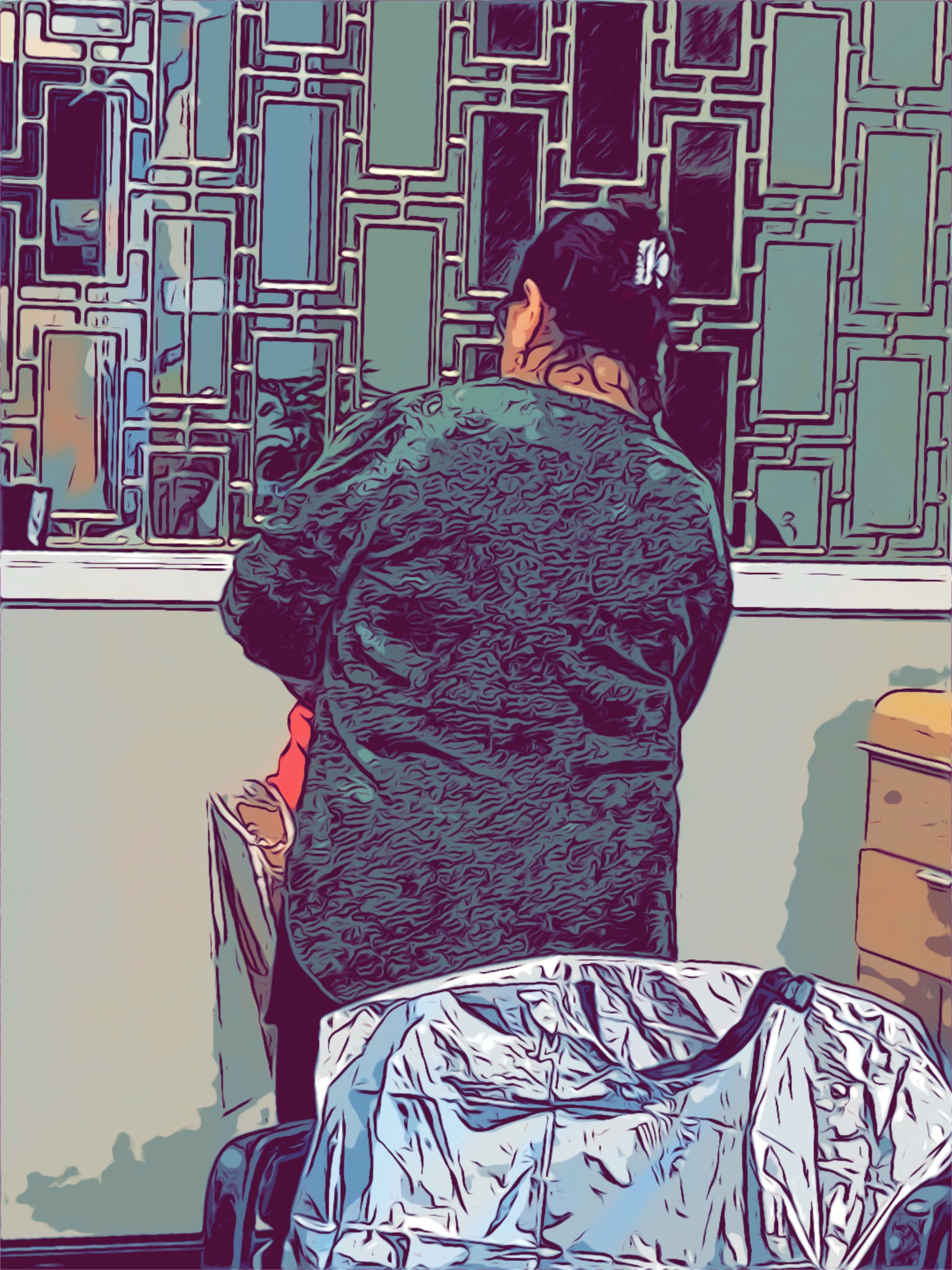 There is this woman I work for. The most generous person you will meet. She will cook for you, crochet you an afgan, bake you some brownies and offer you everything she has. All for the price of your sanity. I am a part time hair stylist at her beauty shop. The shop is located inside of a swanky retirement community. The proprietor has been at this location for twenty eight years. I have never met a more boastful human. She claims that she cooks better than anyone because she does it the “Greek way”, the “right way”. Whatever that means. She used to bake for the shop guests until one day. As one of our regulars was leaving, she stops at the door on her way out and asks if the owner had baked. What was she thinking ? After 28 years of doing so, how could she ask such a foolish question? “No, and don't ever ask me again!” Alas. That was it. Not another baked good would walk through those doors. Also, don't ever let her hear you “pop” or “snap” your gum. Or bite into a piece of hard candy. Don't ever dare call her by the short version of her American name. She would smite you to the ground and curse you until Tuesday. Don't even think to defend your actions or misunderstandings or ask questions about topics she finds “stupid”. Not a day goes by without hearing the tales of her worthless gambler, abuser of a husband. How her mother sold her off to him at the tender age of fourteen, for a container of peppers. He was twice her age. But she was just another unwanted mouth to feed which made it easy for her parents to agree to the pepper deal. She went to live with her new husband and his parents. She calls them the outlaws. Everyday with the joke about the outlaws. She cackles in her raspy smokers voice as if the joke had'nt been repeated numerous times in a week. She got knocked up by the old husband and remained his wife for over thirty years. Why did she stay married so long? Because she did not want to raise her three sons without a father. Nevermind the fact that he taught them nothing. Forget that he beat her in front of them. Pretend he didn't steal from her and her children. After a lot of begging, he finally permitted her to have a job. She would keep secret money stashed to make sure she had groceries at the very least. She tells the story of how his father raped her and threatened her childs life if she didn't keep it to herself. She talks about her many attempts at her own life. These stories are repeated like a broken record. How I envy the minds of our elderly clientelle. How fortunate for them to be able to either not hear because they dont have their hearing aids on or how they are able to forget from one moment to the next. I have tried to help. I went as far as obtaining marijuana for her to try. She loved it. But like with everything else, she has to find something wrong with all of it. She went on a European vacation with her two sons for ten days. I was looking forward to a happier, lighter, maybe a more peaceful atmosphere upon her return. But no. She came back to complain about all the horrible things that happened. Very little was said about any inkling of a good time she may have had. She believes she has to remember her past. She will not let it go. No matter how beautiful life is. She holds on to her sadness and wears it all over. Not just on her sleeve. I have come to understand that I will never understand her. I can only empathize and hope she finds peace one day.

THE SMELL OF HOT BREAD 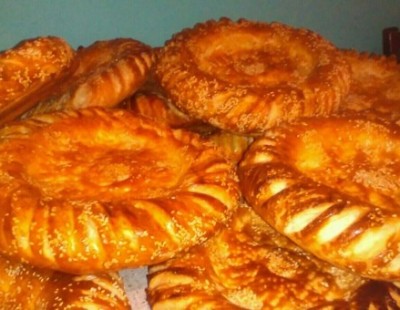 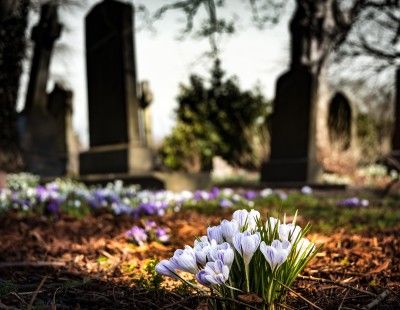