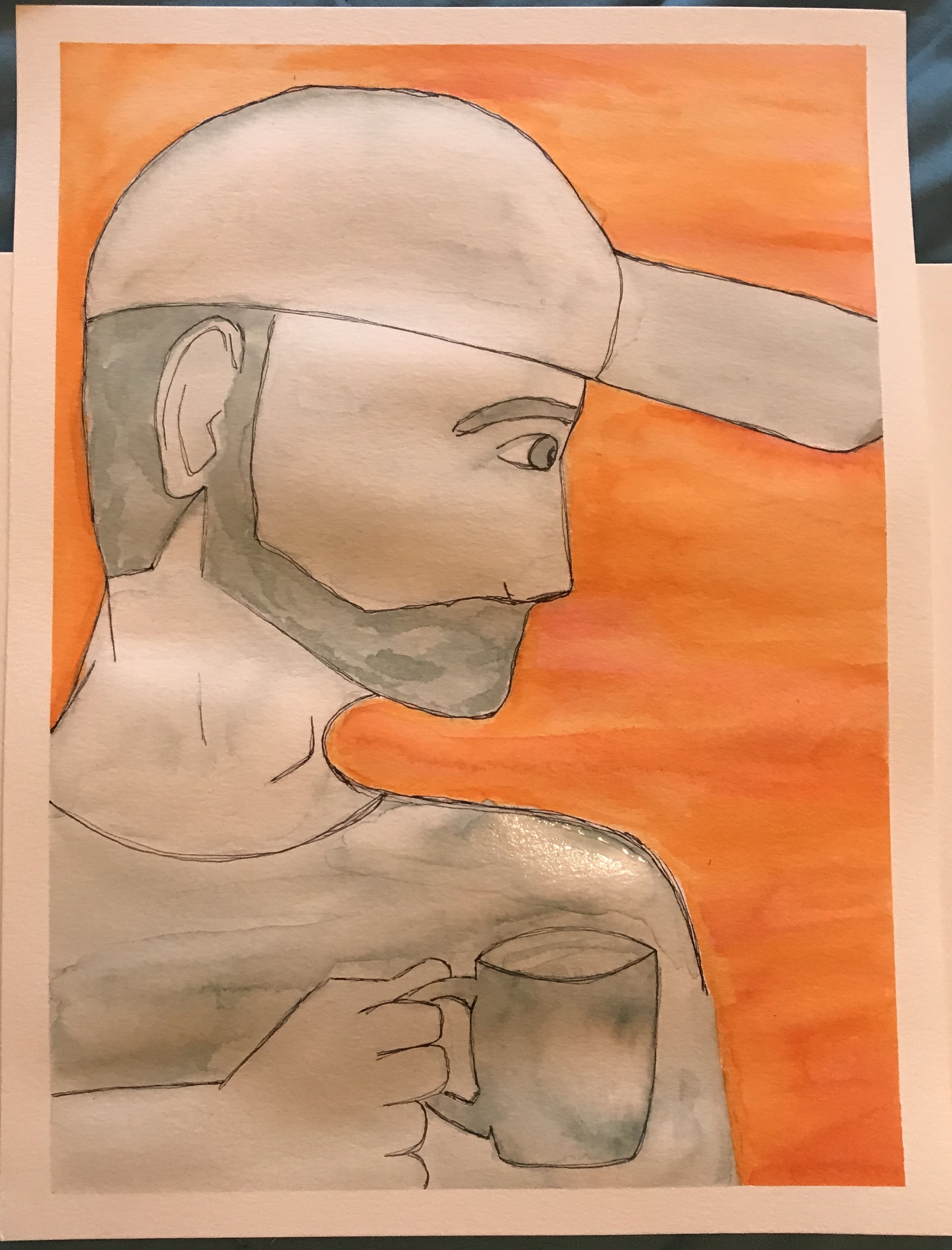 I was asked which I prefer- pancakes or waffles? I answer. I smile. I find the bathroom, lean against the wall, and slide down to the floor. I try to fight the tears welling up. Jesus, what kind of reaction is this? I mean the simple answer? Pancakes. Although, I'm biased due to sentimentality. Pancakes are pretty much one of the only foods I've ever known my dad to cook. It was definitely among the first things I learned to make. We were always the first two up, and then slowly, my siblings would join, demanding the batter pouring and powder sugar rights. I never minded relinquishing them. Plus, if I distracted dad by asking him to prove he could juggle knives, a move he could only pull when mom wasn't around, then the siblings could get a hell of a lot of extra sugar on the pancakes. The last time I told that story was to Sean. He wanted to do something"nice" to make up for an argument we'd had. The thing about Sean doing something "nice" for you is that you find yourself wishing that he hadn't. In his world, nice acts demanded payback. It came at a high cost, even though you hadn't asked for anything. Often, I found his "nice" act was never worth the price I would later pay. In theory, the idea would be cute, but behind the words, there would be a demand for tears, guilt, and whatever act of service he desired that night. I began to prefer when he wouldn't do anything. Anyways, that morning's "nice" act wasn't any type of exclusion. It all ends in tears. His birthday had been one or two weeks beforehand. I'd asked him just about three hundred times what he wanted for it. He kept replying "nothing," saying that he wasn't really a birthday person. As a non birthday person myself, I feel this, and I dropped the subject. I mean if you want to celebrate your birthday, hell yeah I will help you go all out. But when I say I'm not into mine, I mean I'm entirely okay having a normal morning, maybe grabbing coffee with you, and never mentioning that the day is any different. I think both kinds of birthday people are great, and you can be either, any year. I draw the line at the people who say they aren't birthday people and then get angry you haven't got a celebration planned. Dude. You told me you didn't want me to, and I listened. I just wanted your day to be what you wanted it to be. Guess what type of person Sean is. Yeah, that third type apparently. I had decided to make his favorite dessert, because it was low key enough an act to respect he "didn't care" about his birthday. What a disaster that decision created. As I read this complicated recipe, I recognized I'm kind of screwed, and I go by work to talk with my favorite baker, get some key terms explained, and utilize my barista status to caffeinate myself. Jonah sent me off with lots of new knowledge and a reminder not to expect perfectionism in one of my first baking expeditions. It turned out...well, I did take ingredients and manage to combine them. I tried to layer it before it had cooled, not the first mistake of the night, but I think one of the most detrimental to it's appearance. I struggled onward, missing a nursing quiz due at midnight and consequently failing it. I ended up with a dense, chocolate, raspberry concoction, but decidedly, nothing that could be called a "torte." After a long next day of clinical, followed by soccer, I offered the cake. Yeah, it looked like a mess, but I figured in the end, it was just sugar and chocolate and raspberries. He rejected it and was upset I had barely recognized his birthday. I "owed" him. Back to the morning of making pancakes. Sean is making fun of my baking knowledge, when the story of me asking Jonah to explain some baking terms came up. Before I even finished half a sip of coffee, Sean's entire temperament has changed. I did dishes and tried to talk, confused about the change in atmosphere. It was fine, until we were eating, and then he focused on how much I was eating. His rage grew throughout the day. I don't want to remember the night. Waffles aren't really something I ever went for, until my date with Dylan. I was so tired and trying not to struggle, training for a floor that still wasn't my dream. It had been a rough couple of days. Most people I would have just cancelled on that morning. He's safe to be around when I'm exhausted though, because it isn't draining. He doesn't emit an overwhelming amount of emotion, so I don't have to deal with my own and feeling all of someone else's. I guess that's a terrible thing to want. But, it's safe. Like a filter for all the feelings of the world, protective and grounding. I was pre-caffeinated, but he was patient and interested. My appetite came up only in terms of if I'd eaten enough. And you know what I realize? I don't really give a fuck about pancakes versus waffles. I care about who I'm eating them with. 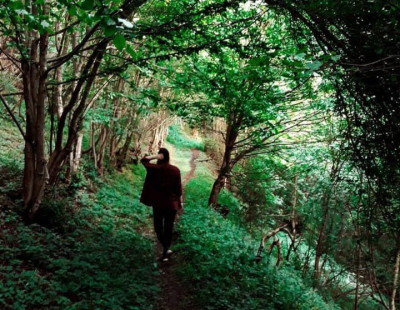 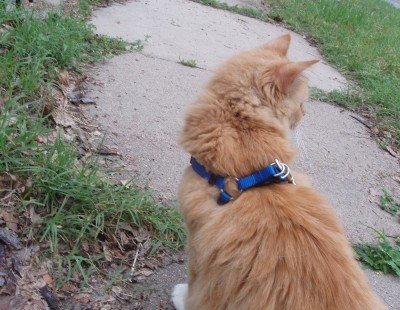