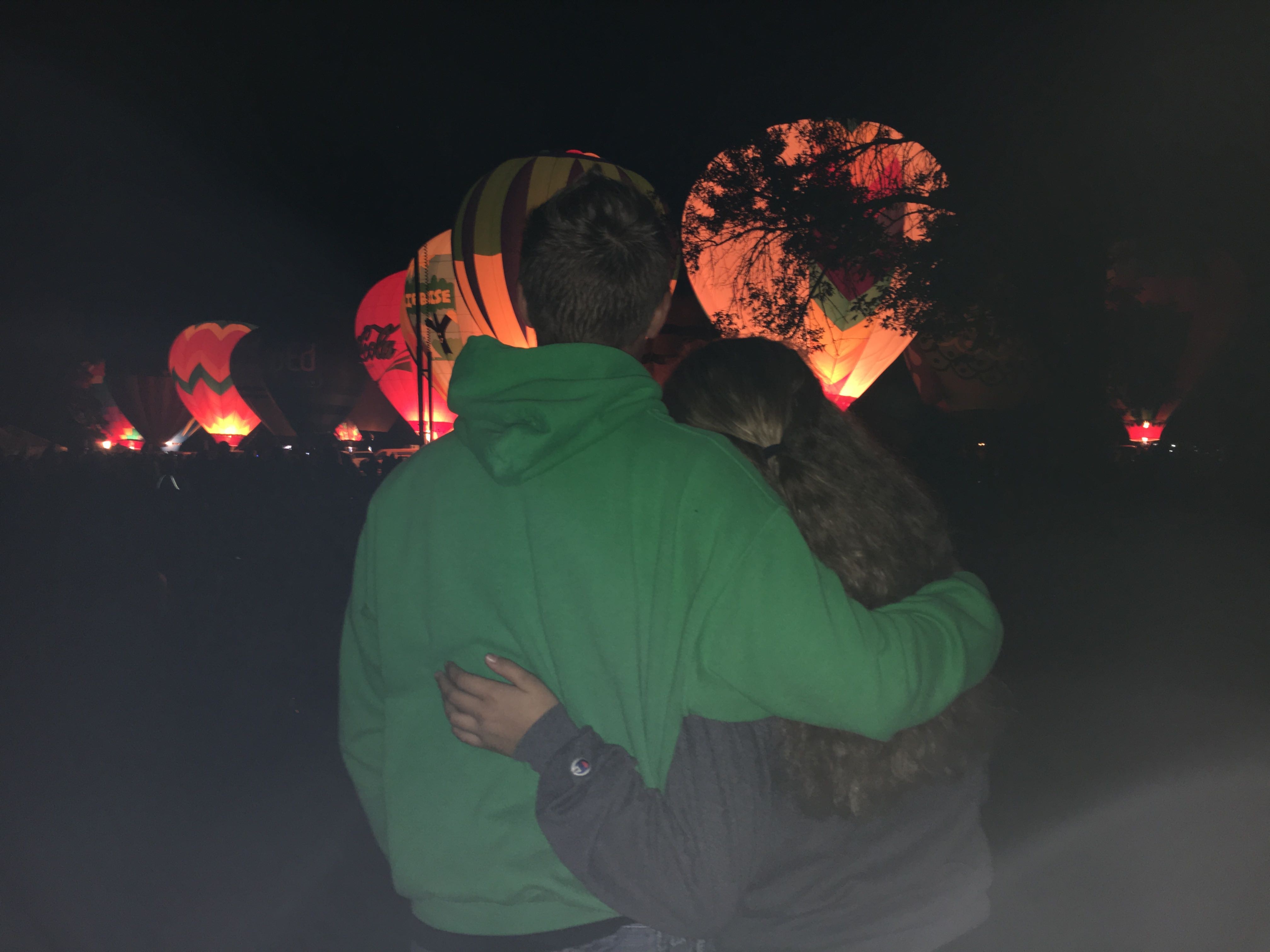 “I can't breathe, nobody knows though…” February 15, 2018, the day world fell around me. It happened in a moment. I never knew he would be gone so soon. Too soon. That day was supposed to be the day I finally spent time with the guy I liked, but instead, the man I loved died. One turn away from life and yet death came first. His name was Jeff. Jeffrey David O'brien, we were together once, planning the rest of our lives. As time went on I didn't feel I was ready for the commitment he was asking of me. I was only a sophomore and he was a senior. Two years is not a lot of time when you're older, but to a fifteen, almost sixteen, year old it is. I wasn't ready and so I let him go. What if… What if I hadn't broken up with him, would he still be with us? Would he have waited for me to graduate and go down to Murrieta with him? If I was there, he wouldn't have gone to that volleyball game. He wouldn't have gotten run off the road. His heart would never had stopped. 6:30 am, I'm curling my hair in the bathroom. My mom is in the kitchen and lets out a blood curdling scream and starts to sob. My sister, dad, and I run to her. We all kept asking, “What's wrong mom? Who's on the phone?!” She kept repeating the same words over and over, “I'm so sorry..” she barely says this through her own tears and gasps for air. I was not expecting what was about to come next. She hung up the phone. I looked at her and she looked at me. The tears kept coming out as she closed her eyes unable to look at me. “it s Jeff honey…” “What do you mean?” “He was killed in a motorcycle accident last night…” I immediately fell to my knees as if the weight of the world dropped on me; the world went silent, then a high pitched tone began to ring. The pain of a million losses came over me and I began to sob. I couldn't believe it, I wouldn't believe it. I cried, finished getting ready and I went to school and ignored the truth I was not going to believe. Everyone called and texted me. I was so confused, they were all concerned for me, but wasn't I the one who broke his heart? Wasn't I the one who sent him down there early? “There was no one Jeff loved more than you Sarah,” his mom told me that at the funeral and handed me a picture of him. “Jeff still talked about how wonderful and beautiful you were. He never stopped loving you.”His roommate told me. I could not understand. I broke his heart and I let him down. The slide show of his life at the funeral, was filled with so many memories I shared with him; but there was one picture that me smile and brought tears to my eyes. It was his goofy smile. He had a smile that made anyone smile with him, the kind where you couldn't see his squinted eyes. All I wanted was to see that smile one more time. I still remember the first time I really talked to him. I mean how could one forget a near death experience? At my church we have a Jr. High ministry I help with, and Jeff had a younger brother who just started coming. It was summer time and we were at the ice skating rink for our weekly FAT wednesday activity (FAT= Fun Around Town). Jeff tagged along with the leaders and I instantly wanted to get to know him. He was driving the group of leaders back to the church who had to meet there for a meeting or a mission trip later in the summer. I was one of those leaders, and apparently he was too. All eight of us squeezed into the 4 available seats. As we were heading back we were playing our music loud and having a good time. The next thing we knew the light in front of us was red and there was a semi truck heading right towards us. Jeff slammed on his breaks and the semi honked as he turned left into his lane and missed us. He reversed back behind the line we were supposed to stop at. Some of us were laughing, others yelling, and some with a blank expression and holding their faces. Jeff told me he knew I was the love of his life that day because I said “When God wants to bring me home, that's when I'm going home.” Its memories like these I hold onto, the good times. I wanted my friend back and I wish I had done something sooner, I wish I had responded to his texts instead of ignoring him, I wish I would've said hi whenever he came back to visit, but I can't. It's too late, and I have to say goodbye. No one knows, but I still can't breathe. I hold my breath so I don't let out how broken I am. 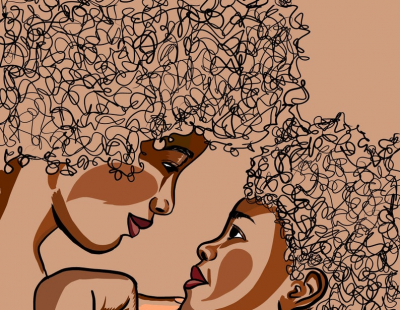 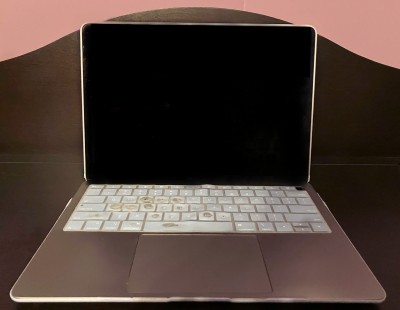 Tips for Crafting Your Bio Market yourself with a professional bio The resume is dead, the bio is king