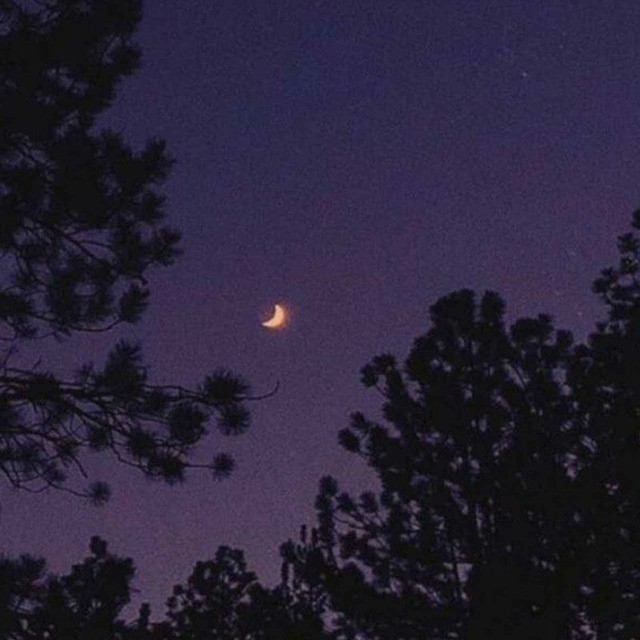 It is more than half a year. People all over the world are living with the coronavirus. It is following us every second. He follows us like a shadow. The virus is around and we are. But... I have been at home for four months. Now, as we welcome the first spring of student life, an insvisible virus has entered our country. Everyone stayed at home. The crowded streets are empty. It was as if life had stopped...Our closest friends were the telephone,the television,the computer and the book. We took our studies online and passed our exams online. Staying at home was diffucult for many. I live in the Nukus district of Karakalpakstan. At home,my grandmother said: The invisible plague went on the attact. God,give strength to our scientists,our doctors to eradicate this virus faster. Let them invent a medicine so that thay don't know how the virus died,he prays day and night. When I hear my grandmother's words, I think that this little virus,which is threatening the whole world,is attacking humanity so fast.We don't know which way he's coming from,how he's going to hit. Sometimes we become part of his victory.When will we end this scourge that is drying up the pot of many? Questions follow questions. In our country, the number of people infected with the virus around the world is growing every hour. And the numbers are only about growth. Time is running out,too. Our doctors are throwing themselves into the fire. They are fighting with an invisible enemy. Bureaucrats are also serving. However, it was difficult for our neighbor to make a living by boiling a black pot every day and to continue the work he was facing. Jumaboy has two daughters.His wife is also unemployed. Halida sews blankets, pillows for her neighbors.She doesn't even choose this or that job in exchange for a teapot. She sess it as a source of livelihood. Her daughters are also small. She was recently assisted by the authorities.Our neighbors didn't even look. More or less helped.They are also reluctantly accepting their help. But,last night they were in a difficult situation again. Last night there was a very heavy rain, lightning, and a storm like in the movies.The rain hit the window so hard that it was as if someone were throwing stones at the glass. At one point,there was a loud knock on the door,and we were scared. My grandmother told my brother to open the and run, as if something has happened to Jumaboy's house in the rain. My brother ran and opened the door. He was really Jumaboy. He entered the house carrying two girls in his arms. It is raining from our roof. Our house was flooded like a river. Jumaboy's voice was trembling. My grandmother came out and said,Jumaboy,you go into the house. Where is Halida? As she says, my brother and Jumaboy ran away. I took Jumaboy's doughters home and changed their clothes.The little girls trembled with fear.Then I wondered how he knew that my grandmother was Jumaboy, who had knocked on the door. Soon my brother and Jumaboy came home withe their Halida. As soon as they entered the house, the storm intensified. On the contrary, the lamp also turned off. We sat till the morning by candlelight.The rain stopped.But, and Jumaboy's two-room hause collapsed on the roof... Shortly afterwards, representatives of the authorities arrived, and our nieghbors rebuilt Jumaboy's house in 10 days. Until then,they had been in our neighbor. One day they were with this neighbor and other day with that neighbor. They were very upset. We also struggled. How many people in the world are in Jumaboy's situation? What about those who struggle to find bread to eat every day? My heard aches when I think of it. The tiny virus has emerged, and people's feelings of compassion,trust,and kindness are disappearing. Some of the half-naked people on the streets wore masks.(because they are afraid of infection) The rich and the poor alike. The number of benefactors has increased. But... The tiny virus continues to lure people into its trap. People are unknowingly being fed to it. There is still a "virus and we" war going on. But one thing is for sure, we will definitely win this battle. By the way it is time to air the room. Open your window and ventilate your room. When I opened the window, Jumaboy's daughters were wearing masks, keeping their distance and picking apricots in our neighbor's yard. I want to help too. 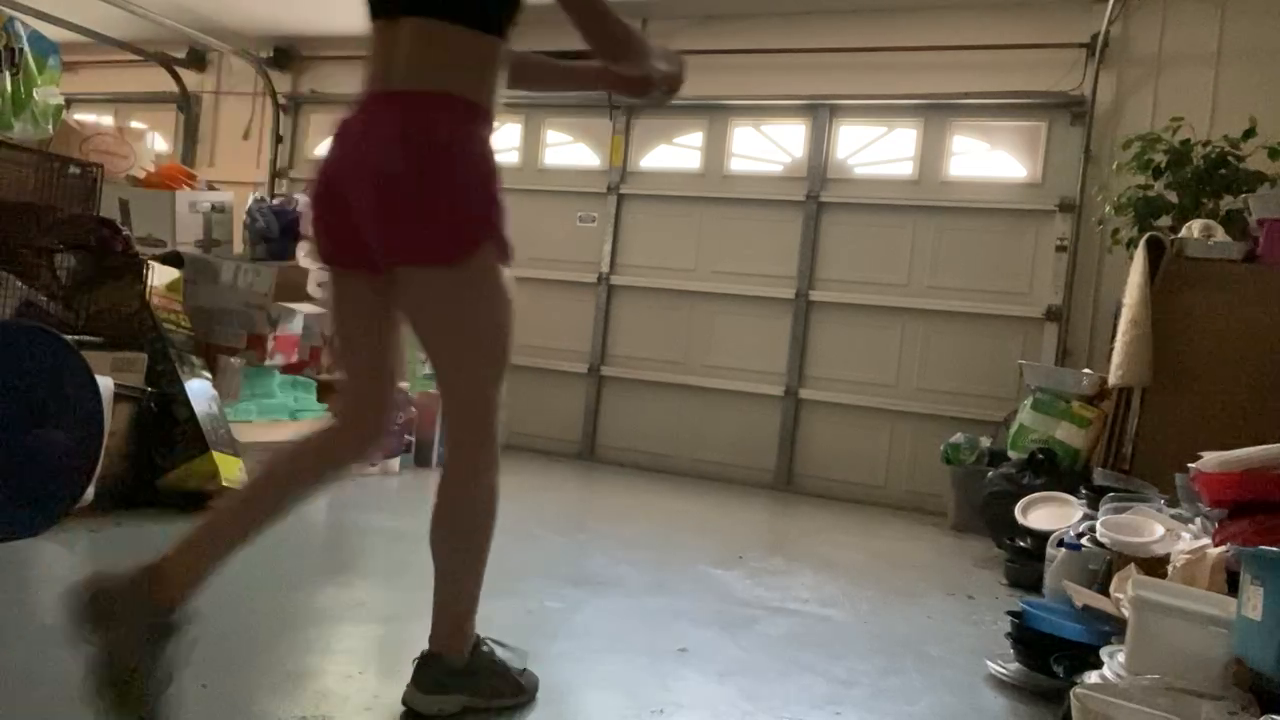