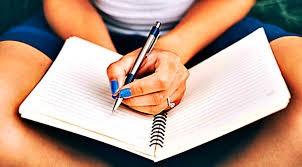 MR BELLO:DYING TWICE Kareem! Kareem! Mr Bello had been calling out for the past minute. And where might he be? Mr Bello stumped heavily to Kareem's room gave and slight knock but got no reply, he opened the door and his jaw dropped. Apparently, Kareem played his video game late into the night and fell asleep with the game screen on and his headphone on.Mr Bello smiled and gave him a tap on the shoulder; a pair of bloodshot, sleep deprived, weary eyes opened with a lazy stir. Haven't I told you to stop playing games late into the night Mr Bello had inquired but a tired Kareem turns on his belly almost simultaneously oblivious to the presence of his father. Defeated Mr Bello turns and walks out the room; grabs his briefcase, car keys, I.D and says a hurried goodbye to Husseina and me. Wait I'm forgetting something.....oh... Yeah me didn't introduce me. I'm sorry. My name's Jeremiah, the nephew of Mr Bello. I came visiting a week ago; Husseina is my cousin and the oldest of us all. The episode you just saw is one of many. Mr Bello my mum's younger brother works in the National Television Authority (NTA) here in Makurdi,Benue state so most at times he's never home and to make up for his absence he gets us books, games and the likes. Who are you talking to? Asked Kareem. Nevermind. There was one time the Tiv's and Jukun people clashed dad had to report this and said he'll be back in three days time but wasn't and scared we all were after a week of intensifying crisis. The day he returned, a banquet was held prepared by chef Husseina though at first none could enjoy the meal whilst he talked about sleeping in one of the crisis hot-spot for a night. How they were woken late at night to travel on an eerily quiet road near dawn. All on the edge of our seats Mr Bello taped his glass lightly and cut his story to allow us eat and get some rest himself, having to be in the press conference the governor was having the next day. The rest of the meal was enjoyed in silence and oh my was it a memorable meal but then I had to do the dishes; that didn't go down well but since I was the youngest I had no choice. Today, being Friday dad had left early for work not bothering with Kareem-the lazy bone. On his return in the evening he seemed overly tired so he went to bed rather too early . Saturday, it was all over the news that the governor had tested positive to the Covid19, dad was frozen in his tracks. What's wrong? Kareem had inquired. I interviewed him yesterday remember, there's a chance I may be infected. The mood at the house changed suddenly it was now tense. The only time Mr Bello had been this scared was the day my aunt of blessed memory was involved in an autocrash.Mr Bello acting all tough just entered his room directing Husseina alone to attend to him and ensure she sanitized after exiting. To not feel the new development too strongly I and Kareem played more video games; according to Husseina, dad had been a mess the first three days becoming unusually fatigued and not enjoying the savour in Husseina's dishes all the while never leaving bed. She said she had advised him to write and get his mind off the Covid19 that he wasn't sure he was positive, he hesitated at first but gave in. To confirm, she saw an article he had started on his side table titled 'DEATH OR IT'S SCARE' . A few days later he said he felt better, maybe his fear got the best of him. He took a test which returned negative and he felt more relaxed we all did actually. We're having alot of family time now, dad took a month off. 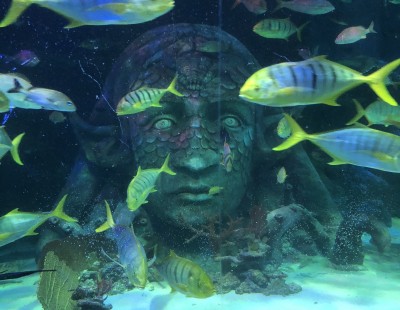 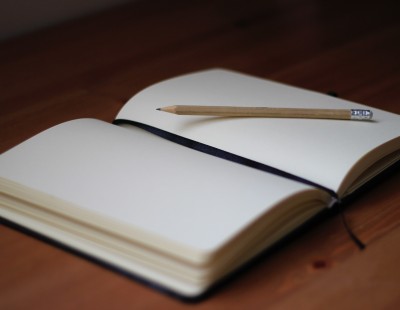 The Professional Bio Template That Makes Everyone Sound Accomplished The resume is dead, the bio is king Writing Your Author Bio? Here Are 10 Great Examples