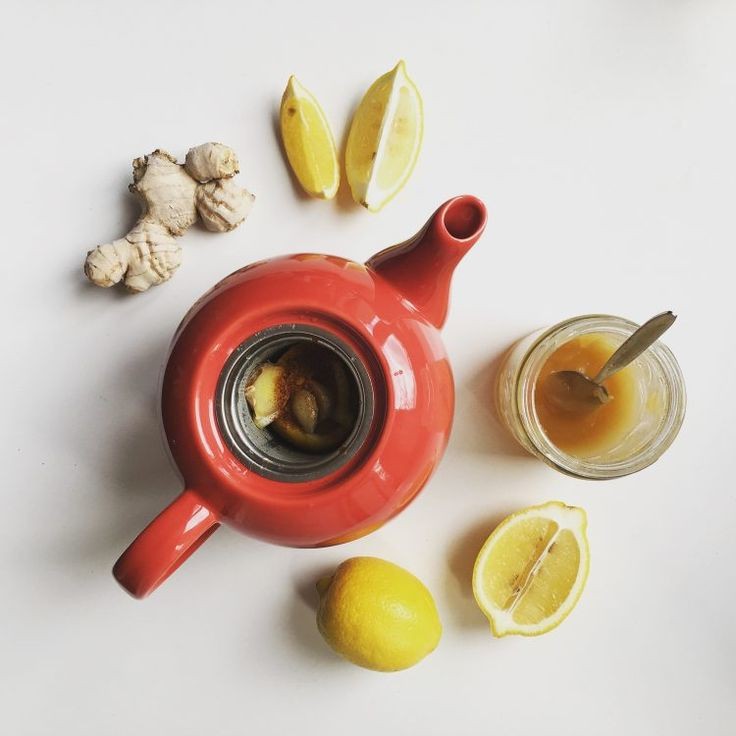 As usual with days preciding the coming of the rain, the weather was cold and for lack of a better word, damp. I've always been a fan of the raining season, but this time, I wasn't. Not only because it seemed to interfere whenever I had something important to do; typical, but because it brought with it symptoms of my mortal enemy - malaria. I consider myself a healthy and strong girl and on a normal day, would be happy to brag to anyone of my prowess and ability to remain so all year round. Except when visited by this dreaded sickness which has proven to be the only one to bring me to my knees and seek my mothers breast at my middle 20's. It starts with an inability to get out of bed and general body weakness but like I said, I'm strong! So I force myself out of bed. Within the day or the next morning, I'm hit with an intense neck pain , sometimes, the painful clogging of my throat which advances to a raging cough and catarrh then finishes off with a loss of appetite. The same way malaria comes knocking at my health, is the same way it leaves. Closing the door with an even more furious cough and catarrh. Usually, everyone is sympathetic during this period and even quicker to offer home remedies but this time was different and I learnt the hard way. You see, during that period, an even more dreaded disease; corona virus was on the rampage and while many Nigerians where adamant it doesn't exist and was a ruse created by the 'powers that be,' many of them where as scared as chicks without their mother hen. I initially was among the former but I wasn't scared, remember, I am strong! And even better, my father who we fondly call baba lawo because of his tinkering with natural herbs was out to the rescue. Right from the moment we got whisp of the pandemic, he made a concoction of ginger, lemon, garlic and honey long before the rumor of its preventive capabilities. We were also armed with our nose guards and the home made hand sanitizer my father was kind to make. I got to the office where I was an intern and while educating different skeptics on the danger and symptoms of the virus, malaria which had just begun closing its door decided to raise it ugly head and I began coughing profusely. Mind you, many had heard coughing was a symptom and forgetting my condition, I had been too eager to share this. My embarrassment knew no bound when some of the ladies subtly moved away from me and the manager asked me in not too many words " to go home as many of them still had kids and weren't ready to die yet." My mouth dropped, I was offended. I couldn't believe these people thought the virus capable of imprisoning a gallant lass like me, how naive I was. I stood my ground and refused to return home. Not only because I was embarrassed and everyone was waiting for my response but also because I knew I was just recovering from malaria and wasn't a danger. If you know anything about cough, you'd know it could be quite vindictive and annoying. Many days later, when I thought to be done with anything related to those symptoms, I attended a church program. A few days shy to the lockdown in Abuja, Nigeria and sat beside a handsome young man. Eager to learn, the hall quieted down and everyone was paying rapt attention. Then started this low, persistent tingle in my throat. I tried to push it down, I really did. Clenching my teeth and even holding my breathe but nothing helped and before I realized, I was coughing up a storm. My throat aching and chest heaving. I felt like transforming into an ant and crawling away. I coughed through out the meeting and though I wanted to step out, I sat in the middle of my row and was too embarrassed to stand, settling for melting into my seat. Not only because I was obviously disturbing the meeting, but because the young handsome man was so scared, he might have soiled his pants. He couldn't inch way from me faster and if he had the ability, would have disappeared. Not that I blame him, life is precious. We silently had to deal with seating awkwardly beside each other till the meeting ended and he jumped up faster than a kangaroo without so much as a "bless you." That day, I learnt a big lesson. Something that we've all heard but never paid attention to. Discrimination kills faster than any disease. I knew I wasn't hosting the virus but I never felt so uncomfortable and unclean like that evening in the church. Of course, there is an inherent need to protect ourselves and our families from this pandemic but we need to also remember to be kind even to those who may have lost the battle. Love and kindness are truly the greatest cure to everything on earth. 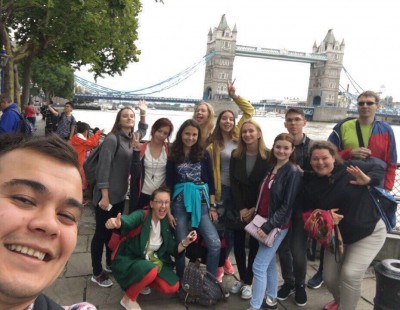 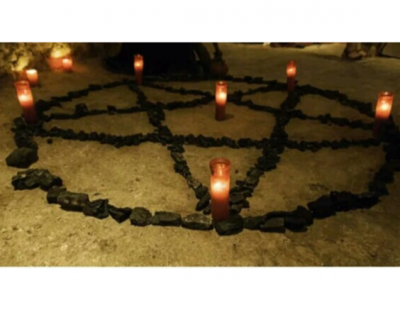