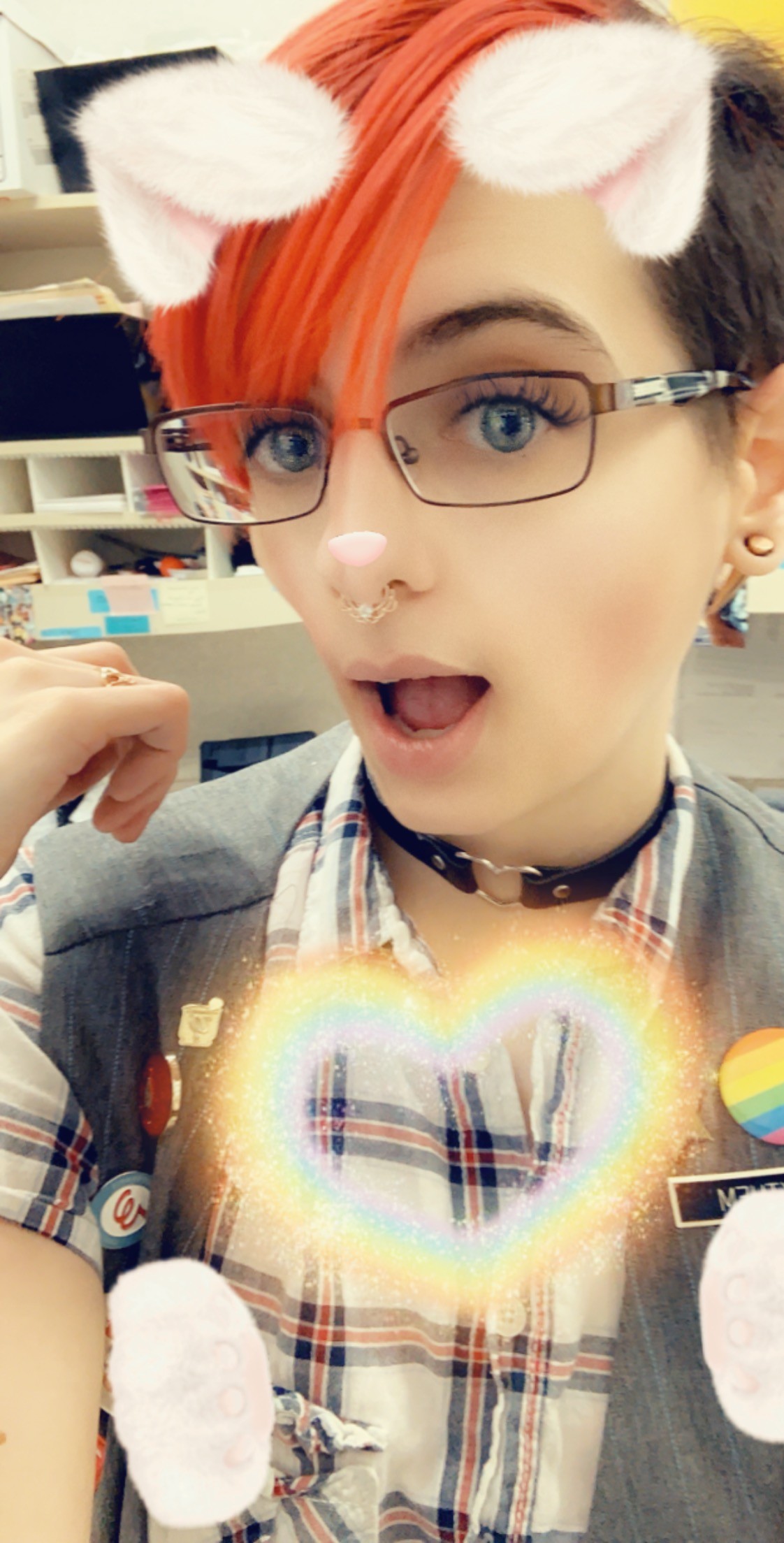 I don't have the normal story people take the time to write down; I mean normal by eating disordered standards. I don't have any fascinating stories of all the time I was in mental wards. I don't have any horror stories of being trapped in a hospital. I don't have any inspiring quotes about hitting rock bottom and reevaluating my whole life. There's no patient doctor who got through to me, lock ups, or meal plans. There's no parents trying harder to be what I need. There's no life altering epiphany that inspired me to knock this shit off. I longed for understanding of my own mind. I became obsessed pretty young with reading stories about troubled youth with mental illnesses. I'd always loved reading, and I longed to find something to relate all this confusion and pain to, to not feel alone and broken like I could never be fixed. Part of me always still felt lost, because I never experience what this book characters did, fiction or nonfiction. I never had the opportunity (or punishment depending on how you look at it) of being sent to some fancy hospital. It led me down the dark path of never feeling sick enough, so I felt alone, never quite deserving of worry or help, no matter how bad it got. It was never going to be worth the time or effort to fix me. There's something to be said for being the kid no one notices while also having a mental illness. There weren't parents who cared enough to pay attention. There were no doctors to demand I be shipped off for reprogramming to eat like a real girl. And even if either of those things were different, there was no money to support any type of capitalist recovery program. I never even saw a dentist as a kid, (conveniently, since that would have been the doctor to pick up on the eating disorder due to what that does to your teeth). My mother took me to the doctor just enough to get my shots so I could go to school, and my doctor always ignored my shrinking weight, my never getting my period, and other health problems. Doctors will later tell me that the childhood neglect and emotional abuse would have strongly affected my personal susceptibility to having an eating disorder. My childhood piled with future abuse and trauma will also lead to a diagnosis of BPD (borderline personality disorder, not to be confused with bipolar disorder). I've been in and out the therapists and psychiatrists offices my whole adulthood, constantly changing doctors, never even knowing where to begin anymore. I do often wonder if I had gotten to be a normal child, with parents who give a little more of a shit, if none of any of this had happened to me, if I still would have gotten stuck with this disorder, this addiction. I'll also later learn I have a cousin who is anorexic, so perhaps the genetic factor would have screwed me over anyway, even if I grew up in a loving, caring environment. I would often sit and wonder, if any of this was worth it. If I was gonna feel like this forever, if this was the kind of sick that never truly got better, then why even bother continuing to live. Sometimes I couldn't find an answer to that, and those times ended up as very bad days. I often felt too lost to be found. I was always either too much, or never enough. And no one wanted to deal with the girl who never got better. No one has time for you when you stay sick. Living with an eating disorder throughout most of your life makes adulthood exceptionally more difficult to accomplish. You spend years of your adolescence not planning any sort of future, having zero dreams, because you just don't see yourself making it that far. You don't expect a long life, any sort of love story or successful dream career because you aren't going to live that long. Either because you plan on taking your own life to escape, or because deep underneath your denial, you know what you're doing is going to kill you, sooner rather than later. Recovery just a little blip on the radar that you aren't paying mind to, because you're not sick, you're just too strong to give up now, you've gotten so far. 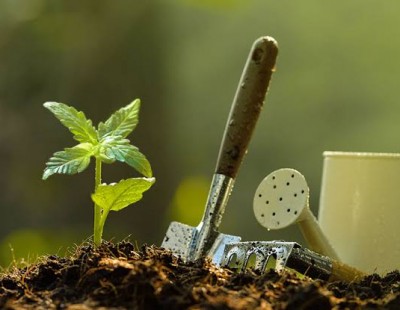 Working For My Dream 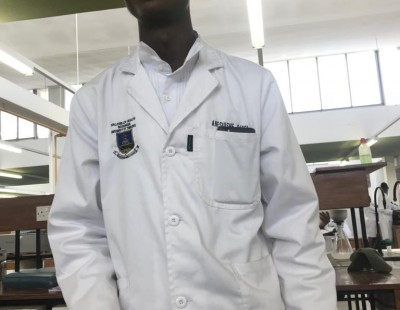 Tips for Crafting Your Bio The 100 Best Websites for Writers in 2019 How Writing Makes You Happier, Smarter, and More Persuasive