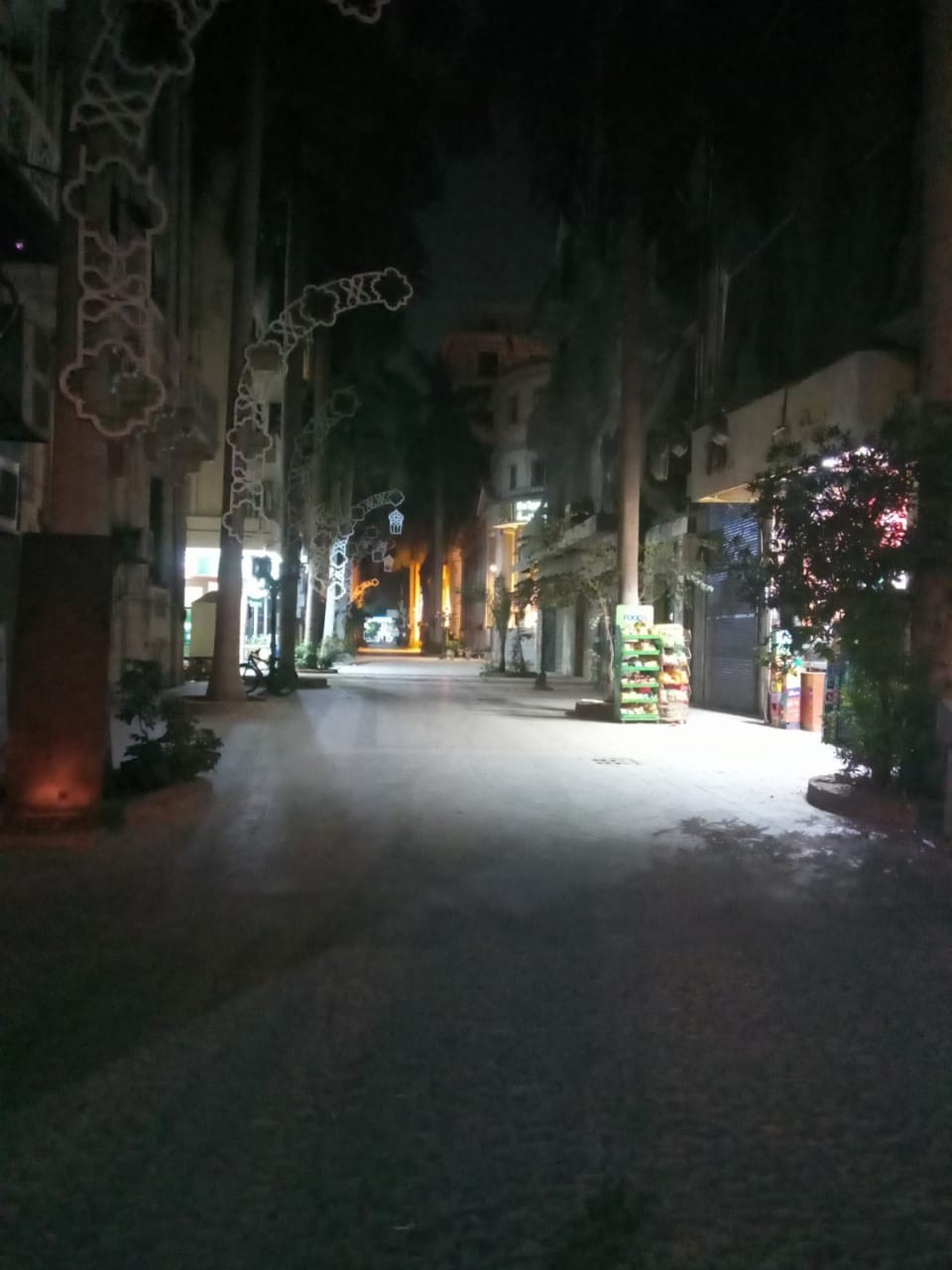 The panic of an unknown, terrifying epidemic meant nothing to me but luxury, a kind of luxury that people like me couldn't afford. I deserved that luxury because I'm a human being living on the surface of this planet but looking at the place in the middle east where I was born, would tell you it was a much higher ambition than my peers aspire to. In Egypt, we didn't suffer from a lack of toilet paper, we didn't pile up in front of supermarket gates to store food because the authorities made a strict decision to referral anybody who mentioned any information about COVID 19 to the public prosecutor, where he faced a long list of charges like spreading false news, disturbing the public, joining a terrorist group even imprisonment without charge so Silence became the master of the situation, the herd did not feel any kind of fear pushed them to store their necessary needs during the isolation period. As I mentioned the period of isolation, I had to inform you that it was meager, comical, and useless. At this point my narrative memory overflowed, I wanted to tell my story. The isolation period extended from eight o'clock in the evening until six o'clock in the morning, I adored this period. At six o'clock, two hours before the isolation period, I was standing on my balcony which overlooking an old quiet street, full of antique huge trees, branching from Qasr Al-Aini leads to the famous Tahrir Square in downtown Cairo. I was monitoring the last life details of the period before the ban, while the sun went down, the movement rhythms sped up, the speed of the cars increased, while their numbers decreased, the steps of people became faster trying to reach their homes before the ban hour meanwhile, their numbers declined, I counted the numbers of pedestrians and cars, enjoying the absence of people, the disappearance of the clamor and vigilance, then all that noise disappeared. It was seven o'clock; I qualified myself to be alive again; I calmed down my fearful senses, I just felt safe as from this moment till tomorrow at six o'clock, my body wouldn't terrifyingly shake whenever the doorbell rang. “if the doorbell rings now, it will be nobody but gatekeeper as Zinhim prosecution ended its work today there is no process server will come to hand me arraignment, there are no police forces will bring me to the prosecutor, these scary possibilities come to its end for that night” I thought I was not a fugitive criminal; I had never committed any violation of the law, even a small one. My job was my sin. I'm a journalist, I worked for a governmental press institution, one day, I disagreed with the Chairman of the government press corporation this dispute was rejected by the government and all its security institutions because he represented the government's influence within the press establishment. I became a target for daily revenge; I underwent an internal investigation, I received heavy penalties and discounts. They denied me all the rights guaranteed by the Egyptian Labor Law. I found myself in the face of hole horrible government and I had no choice but resistance, the decision turned my life upside down. I was fired and they charged me with defamation, although it was a minor misdemeanor, the authorities decided to interrogate me by the terrifying Supreme State Security Prosecution -that is impossible My lawyer told me - realistically it happened I answered Till now, I have waited for the Interrogation of the Supreme State Security Court. The doorbell became a nightmare whenever it rang; I imagined a security force behind the door took and imprisoned me The hours of the ban were overflowing with, an hour before the ban, I started my journey in the empty streets of downtown. I started from Tahrir Square; the shops were closed; the streets were shiny, reflecting the amazing yellow lights of lamb posts. From time to time, I noticed human ghosts approaching; they intersected me on the empty sidewalk for a passing moment. The city was kind; I looked closely at all its details, which were hidden from me by fear and crowding. I returned home at 8 o'clock; I lifted weights for an hour. After two-and-a-half hours I have finished, took a warm shower, then I felt at ease and safe. “Nobody will knock on my door, now” I thought This certainty infused enormous energy into my body, I prepared delicious dishes, ate while listening to cheerful songs. The COVID 19 epidemic has gifted me safety and equality with the rest of humanity, even if it was equality in isolation, the possibility of an infection, and death. Such equality and safety my country deprived me of. I wish, I could say: Thanks, covid19

The Journey Of A Lonely Soul 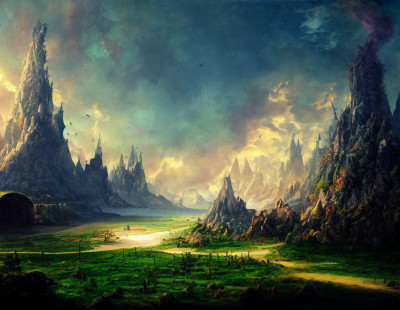 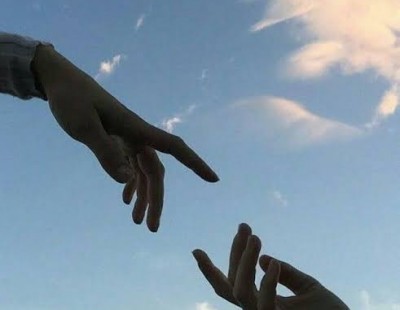