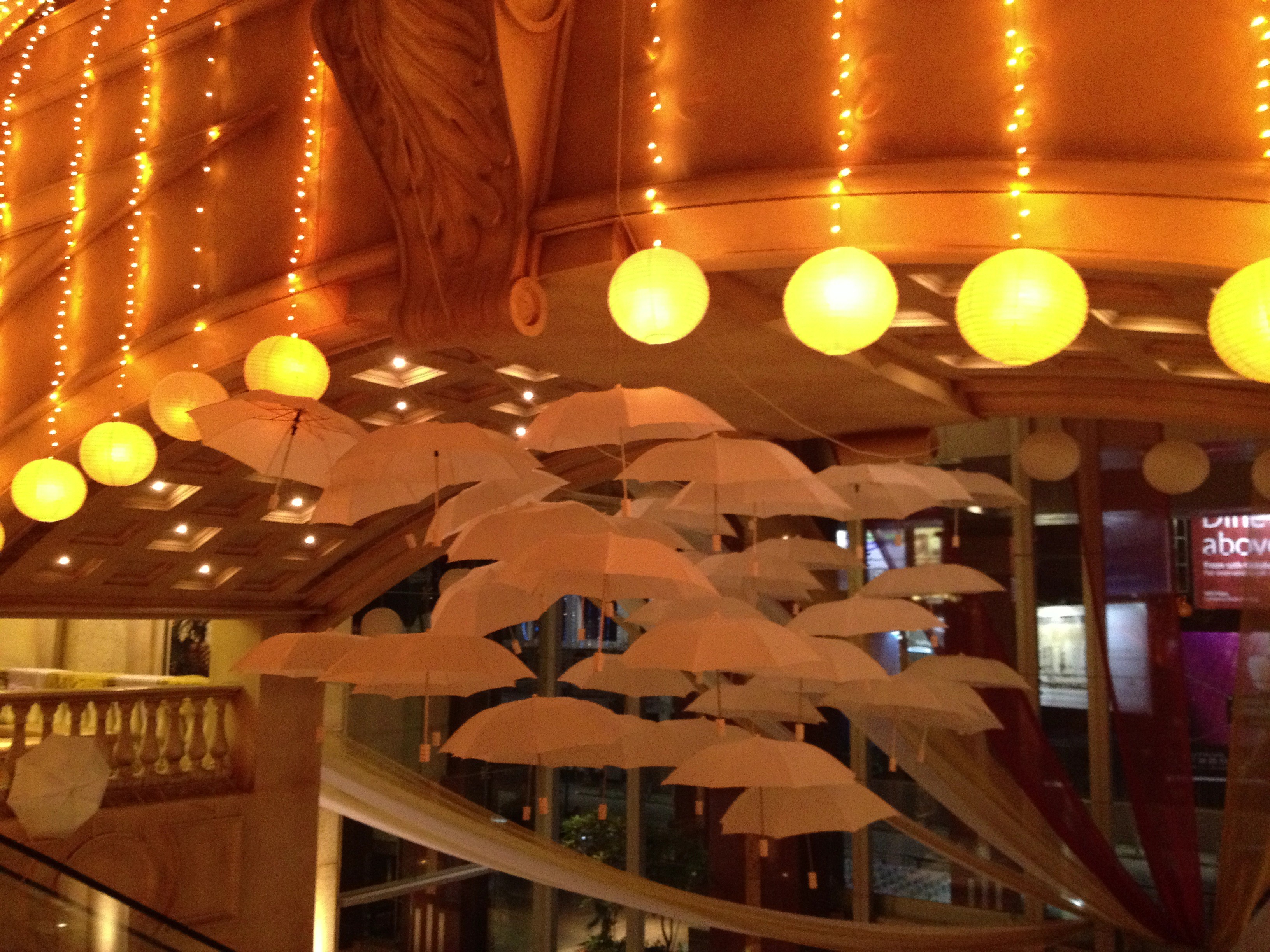 Did you ever notice that sometimes, the older generation are much more laid-back at festivities than young adults who are always tensed about appearances? I suppose the former's age gets muffins on them. It was my mother-in-law's birthday and the day I realised my mind's conscientious density was as lacking as that of a driver tooling his car with water instead of petrol. My family decided on celebrating the occasion at home. The guests for the fiesta included only people from the senior generation. It had been eight months since I was married into a Jain joint family. There were no pretences from them for a newcomer. Each of them were habitual around me. I tried being the same, only I was bashful. But being a discreet, weird, watchful, reflective thinker, only talking where may be necessary, I can say I went overboard with myself. Being the first amongst family and friends to get married, I had always been too apprehensive. The satisfaction of feeling accepted was my target. Even though I might have not needed to, I decided that the best way to express my adoration for the new folks was by impressing them by taking up the task of cooking all by myself with the secret ingredient of love, for the get-together. Earlier, cooking for me used to be all about melting cheese on bread, pun intended. Then I cooked only to find that no one ate it or it was too difficult or only to find that it looked like nothing in the photos of recipes on the internet. Over the years though, I had mastered ‘some' exotic looking dishes. It was a way to show-off my culinary skills and get a few compliments in my kitty. My sister-in-law and I prepared a menu for our little get-together. It all seemed easy (only someone should have told us that if it seems easy, we're doing it wrong). We went over it a million times, always trying to add something better to satisfy our guests and to make it part of the entertainment. Yes, food is the life and soul of the party here. Using the best of my knowledge in the area I tried and included the most delectable and colourful looking dishes to flaunt my skills. Well, cooking is like chemistry. Only by tweaking and mixing the most interesting substances do you get a reaction. In this case reactions would be appreciative or detractive. I sorted out the house to make it look neat before the guests arrived and kept all essentials like water, tissues and food. Sweating the vegetables for flavour, bruising herbs to bring out their full flavour and decorating it with a chiffonade of cilantro was all done. The appetizers which consisted of ingredients like paneer and bread were all prepared and the desserts and cake were baked – all in a birthday's work. It was now time to play the perfect host. A playlist that I compiled earlier with Indian melodies from the past started to buzz. A certain level of joy exuded while I greeted the guests. They hailed in return along with compliments about the décor, the clothes and the aroma of the special chemical tweaks from the kitchen. My timid nature came in the way and we all went about our own ways. Everyone was perfectly dressed. There were games and the whole bunch of elderly visitors enjoyed themselves as if to say nobody was watching them at the fiesta. There was a slice of merrymaking and story baking. The food was served, eaten and then I hit my head. I had liked the look and peel of the dishes but it did nothing to honour my mother-in-law. At the bake of my mind I hoped to turn bake the clock. It so happens that the celebrant didn't eat cakes, English-desserts, English-bread, cottage cheese or any dishes with ketchup which primarily constituted all of the dishes in the menu. My half-baked menu plan was a disaster! The quest to feel a certain way trapped my mind into ignoring the obvious. I expected a litany of salty complaints from my folks but to my surprise the whole situation was ignored. My kind-hearted in-law didn't eat anything but she discounted the situation. My fear of being judged was false. All I can say is that I'm lucky-fluky but that doesn't mean I did the right thing. I did bake a mistake. I put all of the attention to the taste of the food rather than the person who was supposed to be honoured with it. There was no change in the molecular structure and no chemical reaction. Like someone said ‘soiree' seems to be the hardest word. I can only remember one quote by Ben Tolosa- ‘Most jokes come from good intentions – and most mistakes too.' After all, tomorrow is another birthday. 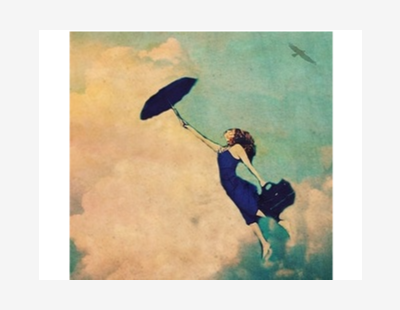 Place Where The Travelers Must Go 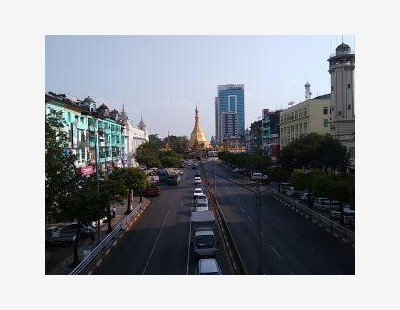 Here’s How To Become A Better Writer Encourage Writing: National Writing Project (NWP) How to Write a Book and Get It Published