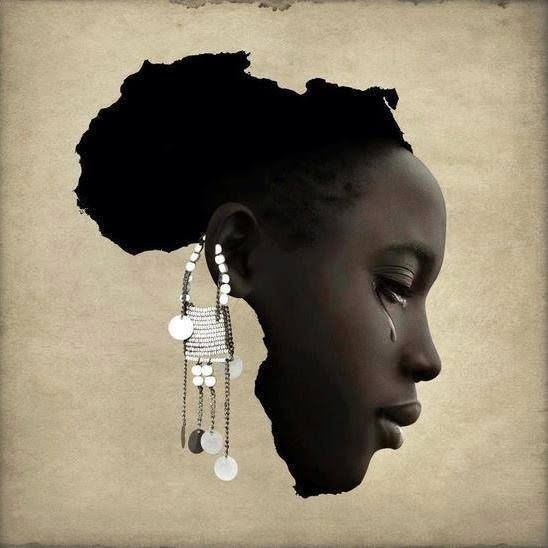 The man and the woman, a union ordained for bliss Bliss ethereal yet tangible, like the honeyed taste of a kiss But this bliss is sent to hell, when the man says he is a beast Of course not with his mouth, but when his pride becomes his fist. Iya Bisi said "For my children I will stay". "I need to be around to get the daily bread in place". Really, she had hidden fears about what people would say If she fled for her safety, away from Baba Bisi the Great Should we wait until her eyes are swollen and black? Before we see that our vision is blurry and dark Mandela's hands in the air spoke of a freedom age Why do the hands of our brothers speak of bondage? Zainab swore she would go to the university But Hassan came with naira for his bride Thus scissors went into her private princess parts Another child has become wife. Bolanle's oranges were neither ripe nor exposed And her thighs were warmed by a baggy pair of clothes She was three days in as the latest teenager on the street Then three rounds of rape sent her hanging on a rope. The pandemic strolled into our world Then quarantine drove us into our homes But Ogechi's home was a prison, and she was a detainee She lived in a ring with a stronger opponent and no referee In fact if their common name was Floyd, He would be Mayweather and she would be George. She was one woman with one thousand responsibilities. Everyday came with reasons to stretch her abilities. But even elastic strings have their limits Maybe hers would be the day her heartbeat is quiet. This message to our society must go viral. We must wake up to cherish our women. We are blessed to have these living, breathing temples Who are we to desecrate deity?!

Our Life During Quarantine 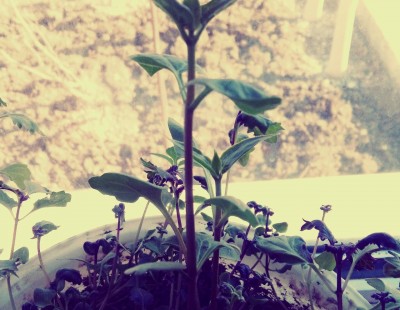 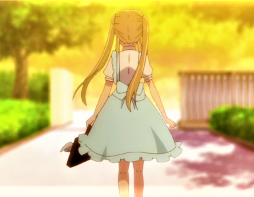 What to do when you need a bio rather than a resume Best Writing Contests 2022 by Reedsy Writing Your Author Bio? Here Are 10 Great Examples