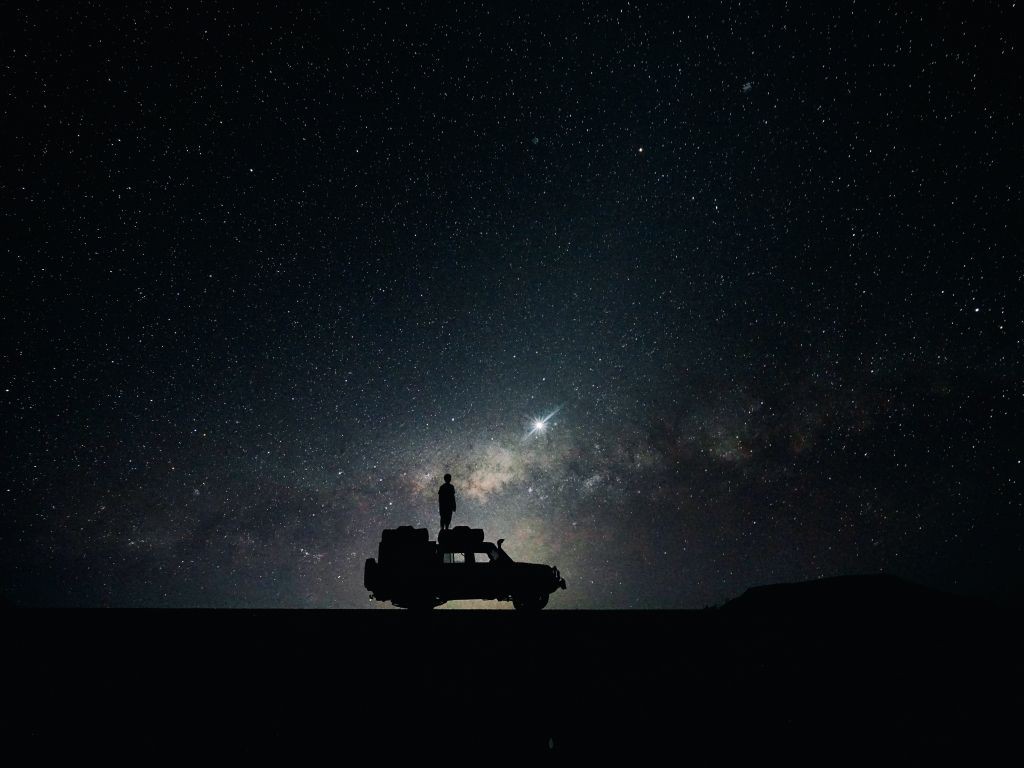 Everything that has occurred is reminiscent of what makes us OURSELVES.As a species of the human race, the number of things you can lose will increase, it never ceases to zero. Even after demise, one is oblivious of free-will or destiny in this topsy-turvy realm. Reality check: I'm back to my phase space, contemplating a nuanced interaction with a girl. I find myself in the middle of the street on my way to school. Defying destiny is just my forte, but how far can it go! A new random girl (say “Mayuri') walks up to me, asking me to recite a poem for her, which I do gladly. Days pass by and her disappearance is perturbing my mind & lo & behold, she shows up, dispirited. I catch up to her to figure it out, I come to know about how traumatizing local “civil wars” could be. She asks me to be her best friend if that's fine, to which I concur. It's ridiculously outrageous how CHOICES can delineate someone, yet, we may never accord with the same. Being able to love without bounds might be the best feeling EVER, that is, while it lasts. Things started to get better for the both of us. I, helping her with her insecurities; her optimism & smile could make me forget the anxiety that my life's problems could give. But appearances can be pretty deceiving. Brutal fights in her family affected her devastatingly, she was doomed, despite the infinite love and care that I could give her; neither was I old enough to be able to be with her, nor was she mature enough for that and she, being from a lower “caste” was often humiliated in societies & public rendezvous. Even her parents forbade me to even SEE her, but I knew she needed me desperately. Both our lives had been a menace, entirely contrasting realms when we're not together, but the synchronization gave exceptional stability for some time. Through another girl, I came to know about a certain incident that shattered her, figuring out how addicted she was to drugs. Not that she loved having them, but rather forced by a group of guys. I confronted her, but she just lied as usual, saying that it was just a rumor. She deluded me as she wanted my happiness, never caring about herself. I trailed her past school-time one day, unearthing the secret “warehouse” of the drug mafias, composed of late teenagers. I summed up everything in that time-frame and premeditated tactfully, as I had to put a stop to their plans, when she'd leave for the drugs again. Unfortunately, I was captured, but then, I was elated they didn't have any weapons. She begged for my life, but they said, “Your life is as good as over”. That's when the police arrested them all, my bad they arrived a few min late; I fractured my ribs, legs as I was thrashed. She realized how passionately I loved her, but she just left me in the hospital, saying “good-bye”. I got out of the hospital in three weeks, she's still hiding her scars behind a smiling face, I promised her to never be so reckless again and she agreed for the last time. It was an arduous endeavor to get rid of her drug addiction, but she didn't ever take a drug again, just for my sole sake. Her parents never cared about her; her voice was suppressed all-her-life, something that changed ever since she loved me. For a few months, I was really busy; didn't see her since the closure of school. Much later, I discovered her freaking nightmares, dozens of suicide attempts in just 3 months, for which her parents blamed me. I gave my all to make it right, for I knew, if our love could rival that, it could eclipse any power in the world. I spent as much time as I could, only to “our” parents' dismay. I discerned she had potentially A FEW YEARS left (because of "Aplastic Anemia") and that I could NEVER ever see her again; she was going to be miles away. I decided to take my life; luckily, I BARELY dodged a 140kph car on the highway as I foresaw that I had to do WHATEVER it took to make her know LIFE, but I wanted her to see and feel it for herself, as my love was the sweetest “poison” for her. I had no choice but to shift to my LAST RESORT. The sole attainable way in those grim conditions was effective “brainwashing", without her ever reckoning the same. Gradually, I made her abhor me, yet in the process she found her “true self” & her vanquished pride, self-esteem, which she had lost. I lost my EVERYTHING, a broken man now, as I kept losing everything one-by-one. Lately, I came to know about her SURGERY outside the country in the COVID-19 phase. Although ~10% chance of success for her operation, gladly Mayuri made it out alive, but now she doesn't even feel I EXIST, but rather all her suffering was because of ME. No one would never know, but I DID resuscitate her with my love, instincts and showed her LIFE. This story may just fade into the dark, but my undying love for her never faded, even if I'm non-existent for her. I open my eyes, wipe the tears rolling down my cheeks, prepare myself to endure my “revolution” for the making of a new, bright WORLD! 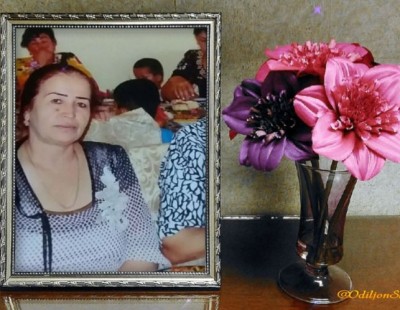 Writing Your Way to Happiness How Writing Makes You Happier, Smarter, and More Persuasive 6 Ways to Encourage Student Writing