In 1623 the English poet John Donne referred to people, «No man is an island, entire of itself, every man is a piece of the continent, a part of the main...» An increasingly connected world is creating new opportunities for people to be a part of the main, to share their lives, their work, their sorrows, and their triumphs. - « I felt too shy to stay out there on my own. It`s raining today so the streets empty. Is it raining where you are? Do you have tree-lined streets? Are you even in a bed? I wish I knew more. My nationality? - Human. My citizenship? - Digital. I wish I could understand why you`re there and how you`re feeling.» A digital citizen is the greatest ethical challenge facing the planet today. In the next decade, the world`s digital citizens will outnumber the population of the Earth. Every person will be represented in multiple ways online creating vibrant and active communities of interlocking interests that reflect and enrich our physical world. Digital citizens transcend towns, states, countries. The finite level forces include global economics, policies, and politics, enlightened and diversified population. On the world stage, the most significant impact of the spread of communication technologies is the way they help reallocate and transfer it to individuals. Then as now, access to information and new communication channels meant new opportunities to participate. Digital citizens can hold power to account. As a result, physical authoritarian governments find their newly connected populations more difficult to control, repress and influence. For physical citizens, coming into the digital world means coming into possessions of multiple identities in the physical world and the digital world. In many ways, their digital identities come to supersede all others, as the trails they leave remain engraved online in perpetuity. More effective communication across borders and languages in the digital world builds trust and creates opportunities for hardworking and talented individuals around the physical world. Rising connectively helps countries discover their competitive advantage. While current fashion might be dominated by American and European designers and brands, African designers are proving that it's Africa's time to shine. With their designs having earned their places of prestige on Vogue Italia‘s shortlist of emerging designers and graced the pages of Vogue UK and Le Matin Dimanche in Switzerland. Although there are many advantages to have digital citizens some governments consider it too risky to have thousands of anonymous, untraceable, and unverified digital citizens- “hidden people”. They understand the potential for digital world platforms to act as a giant magnet for physical radicals, physical terrorists, physical criminals. Researchers indicate that once a criminal organization or terrorist cell is operating within a digital world platform, it becomes far easier than in the physical world to exchange information. The multiple communication channels permeating digital citizens enable many espionage tradecraft actions including picking and dropping off between individuals of secret or coded messages, group distribution of training manuals, use of audio signals with code or hidden messages, use of bulletin board systems to leave messages. Criminal digital citizens are using the digital world as a staging and planning tool to work out the logistic details of their physical needs. For example, it should be possible to attach a set of GPS homing devices to physical citizens in the physical world, and having this positional information drive the location of digital citizens in a simulation of the physical facility where the live humans are moving around. Proxy trading is a technique to hide what is changing hands. For example, in one case, digital citizens monitored simple unique objects. These objects resembled small balls and colored cubes. These items were put up for sale. Bidding took place using the digital currency of the platform. When the trading was completed, the physical operator standing behind their avatar was able to “cash in” their digital world tokens for real-world weapons they were bidding upon. Assuming one is monitoring events within a particular digital world, it is critical to be on the lookout for the creation of new installations designed to model sensitive or vulnerable installations in the physical world. When developed properly, digital citizens and the digital world proved great clues to the analyst, and make it possible to change facing the Planet today. Technologies created by humans, the digital door can turn thought into reality. When you open it, you see the visage of a paradox — a person who is strange and yet most familiar to you. You might find yourself in bright blue waters, pastel pink neighborhoods, or a mysterious country. While the wind is itself invisible, it produces effects that are seen and felt. 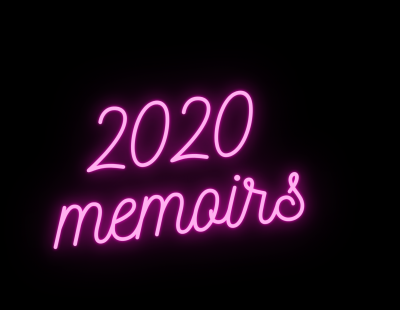 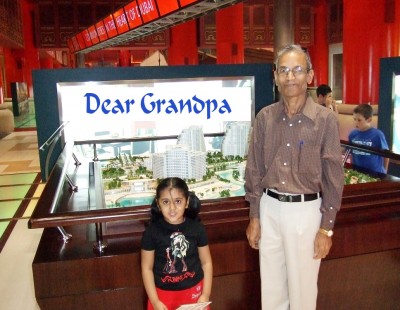