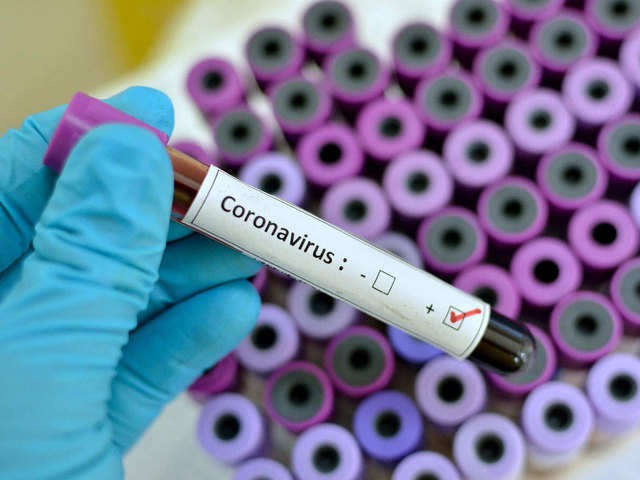 It was the month of February 2021, and the cases recorded very low. Everything started to restore to normal. Ah! “Last year was quite dreadful with lots of cases being recorded every day. “ I said to myself and switched off the television and slept. It was 19th February 2021, and tomorrow I have to attend a wedding for which I relentlessly denied to attend but my parents insisted a lot. When we arrived at the wedding, I was shocked that nobody wore a mask. The people were careless and sloppy hugging each other. Soon my legs trembled with fear of getting infected however, I got influenced by the people around and I took off my mask and I felt as if there was no CORONA. I committed the dreadful mistake of my life. I was so much satisfied after having enjoyed the wedding dinner after a long time. My life had been blessed, working from home since March 2020. However, it had something strange for me in store as my mother fell to fever on 23rd Feb, soon after two days I also had a high-grade fever. On Friday, while doing my shift around midnight I felt as if I could not speak, the feeling I have not gone through ever in normal fever before. Immediately, the following day I and my mother went to the doctor and he gave us some medicines, however, I still could not think of corona but I started to feel weak and finally went against the advice of a doctor and had been tested for corona. Both of us found positive. The moment I got to know ours being corona positive, the ground under my feet swept away. I could listen to my heartbeat, and my heart pumped the blood vividly. I spent 3 more days at home and finally, I decided that I could not stay there anymore, and the same was the condition of my mother, but we did not disclose to each other may be due to unwanted fright that could overcome our brains. On 7th March 2021, being unable to walk, speak, and eat we admitted to the hospital in the morning. Not knowing what they did inject in me but I felt better and thought of going back home in the next 2 or 3 days. My mother got a negative right after 4 days of admission and went home, whereas, I was still positive and restless about being there. I had been admitted for 10 days and every day my blood was taken in the morning for testing. The major concern was the high-grade fever, it was not going below 99.5 F, the highest recorded 103 F, a few days ago. Taking so many medicines every day was like on the battlefield don't want to die but have to fight. Moreover, I could barely walk or stand and felt tired within seconds. I read those articles in the newspaper about covid19 patients hence, in the corner of my mind there was a slight doubt that they would kill me and sell my kidney. Finally, on 15th March I got negative and had been discharged from the hospital it was indeed a sigh of relief. When I came home in the evening, I realized it was going to be a long fight to get back to normal. For 20 consecutive days, I could not sleep well at night being awakened twice or thrice times, however, I was sleeping for 15-20 hours a day due to fatigue. My body did not behave as I wanted to and surprisingly, my concentration affected badly having difficulty to think and speak. I had to put in a lot of effort to think and speak. Few days passed; I had a low-grade fever then. The panic button clicked for me what I already went through was horrendous and the thought of getting reinfection was killing me. Furthermore, there was chaos in media, and outside was the battlefield wherein people were running for oxygen and beds in hospitals, insufficiency of medicines made the situation worse. There was an absolute dilemma, and fear with no certainty of life who would make it and who would not. Every day, we were receiving death news of our kith and kin that had a terrible psychological effect on me. After having consulted with doctors for two months, today I still have a temperature at times and my body has not recovered fully. I had seen people were helpless, politicians doing politics, many children became orphans, parents losing their children, not enough space in the cemetery/crematory for dead people. Poor children asking for rations on roads and I was being unable financially to buy food for all of them. On the other hand, there was black marketing of medicines, injections, and ambulances fare skyrocketed. Seeing all this, I released there is no humanity left in this part of the world. Today is 29th May 2021, I am lying in my bed still have the entire movie stored in my mind whatever happened in the last 40 days. Even rich, affluent, and powerful people could not save themselves. One can be dead in a matter of seconds or hours. Whatever happened was either wrath of God or the start of the biological war that proved lethal for mankind. If this continues and all the nations do not sit together and bring about some solution soon then it is going to prove fatal for us. That's for sure. 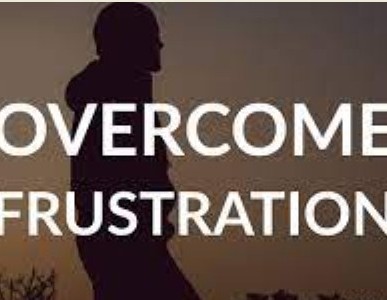 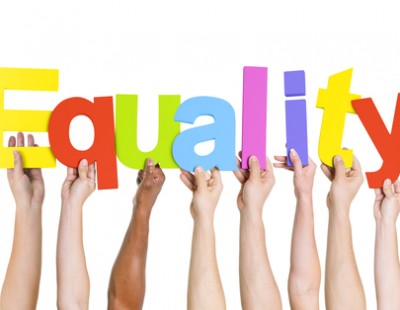