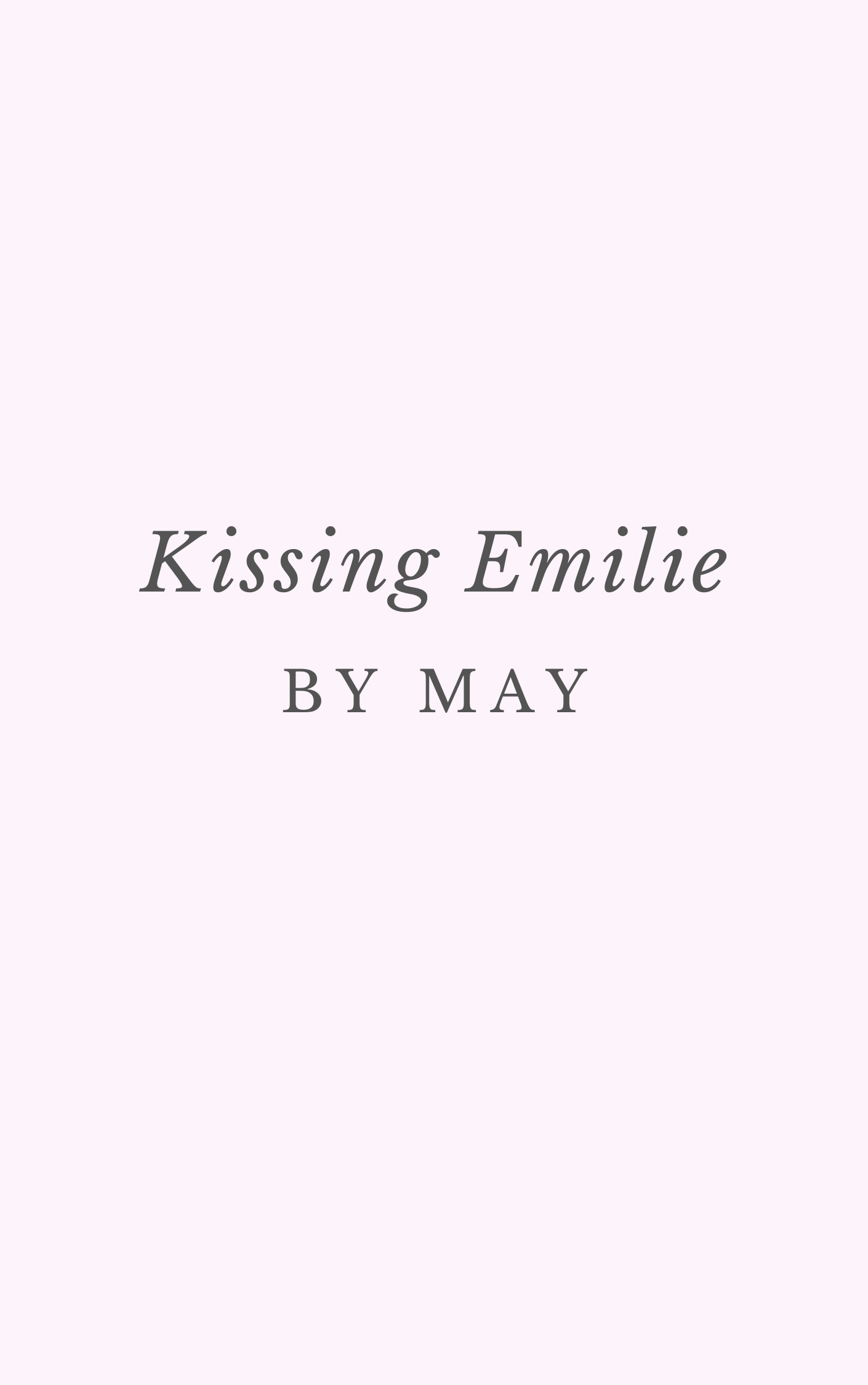 They were golden days, they were. The sun was loved by poets and not just the moon. And she had loved me, you see. In everything and everywhere. Her name was Emilie and how I thought of her in all my doings. I imagined she was carved out of melted gold. For you see dear reader, those were golden days and indeed they were thoroughly filled with happiness and the likes of real gold shone on them. When I met her I was still in the process of discovering my ways of loving and living. They seemed to go hand in hand but didn't. I was an artist and she was most definitely my muse. I had seen her at an art exhibition. She saw my work and exclaimed how she had been bewitched by it, forcefully drawn by it. I laughed.I knew I was about to fall in love myself, knew I was about to be damned. And so, I laughed. She spoke to me about her art icons. Said she was a lover of art nouveau. She then asked me if she could take a picture of me and I said yes. I stood. Naive as I was drunk with lust. The crowd of people seemed to be rushing but she seemed to take forever. I watched her take her camera out of her bag. Watched her wipe the lense. And above all, I watched her resemble the art she talked about loving. And just like that she became my muse! I, as shy as a little girl, asked her if she would like to join me on my trip to Ravenna. She told me she'd love it as she had always admired it's architecture. The city of Ravenna was connected to the Adriatic sea by the candiano canal. The architecture was mesmerizing and I had wanted to go for the purpose of learning art. We had gone 4 months after we had met. We made sure to visit all the Basilica of San Vitale. On that day the sun had mounted and illuminated the place. Glorious as ever. I thought of all the poetry I could've generated if I were a poet. I wondered if all the churches in the world were made after books of revelation. I was told that the architecture of the church was in order to prepare souls. I noticed the colorful mosaics of christian iconography that decorated the interior walls and ceilings. How I thanked God for being an artist. How I longed to be a poet. After that we attended one of ravenna's prominent classical music gatherings, the ravenna festival, it was a summer of opera, dance, jazz, ballet and the likes. A drama took place and Emilie cried. And I took her by her hand and kissed her. I kissed her for I was drunk with Venus living within me. And I fell under her spell and who was to blame but my foolish little heart. Sweet, sweet was the pink of her lips. And I did not want to say adieu to it. I kissed her on her brow and stared at her. I felt as though I was floating on the sea. “Let's kiss again,” I wanted to tell her, “the night is graceful and so are you.” I caressed her salt-kissed curls and praised sappho in my heart. I wondered if she looked down at me, delighted and holy. The next day Emilie spoke to me about her fear of death and I told her about my boredom of life. She gazed at me and smiled. “How can you be so full of it yet be bored by it?” she enquired. I did not know how to answer her. I was confused by her question and her beauty and I did not know whether the latter would be the cause of my death or the reason for my will to live. I looked at her eyes and sighed. How one was able to have so much good imposed upon them was beyond my comprehension. How one could fear evil even then was beyond me. I longed to live in her eyes the way one foolishly looks forward to living in their night dreams. But right now reality was better than dreams of day and night. Right now, I was with her and she was with me and I didn't wish to depart from her. She asked me if we could celebrate the new year's eve at the Piazza del Popolo. I agreed and assumed she had searched it up on the internet. She dressed up in a glittery pink dress and held my hand. I thought she was, of beauty, the most astonishing thing ever created. We reached the heart of the city. The stage was lit up and soul and gospel music played. Emilie told me that Cheryl Porter and the Hallelujah Gospel singers will be starring. They entered the stage and amazed us with voices that reminded me of a painting I had once seen. I could almost swear there was a sort of magic that enveloped the place. I thought of myself as being in wonderland. Or neverland. I wondered why Alice and Wendy ever left them. For now I was in a place where fireworks went up the nearest heaven. I made a mental note to paint something with a dedication to the Basilica of San Vitale. The early Byzantine art had always made me wonder at the minds of the people who constructed them. The wealthy byzantine mosaics lumbering like heavenly gems. 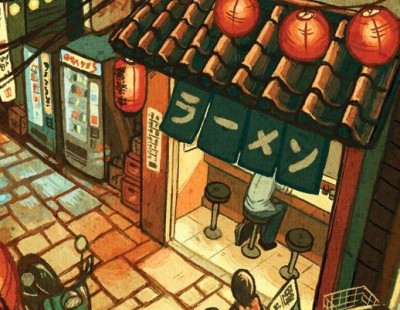 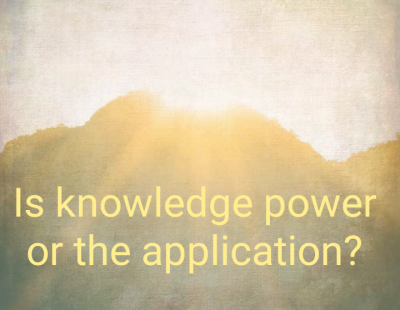 How to Write a Book and Get It Published 6 of the Best Professional Bio Examples We've Ever Seen Writing Your Author Bio? Here Are 10 Great Examples