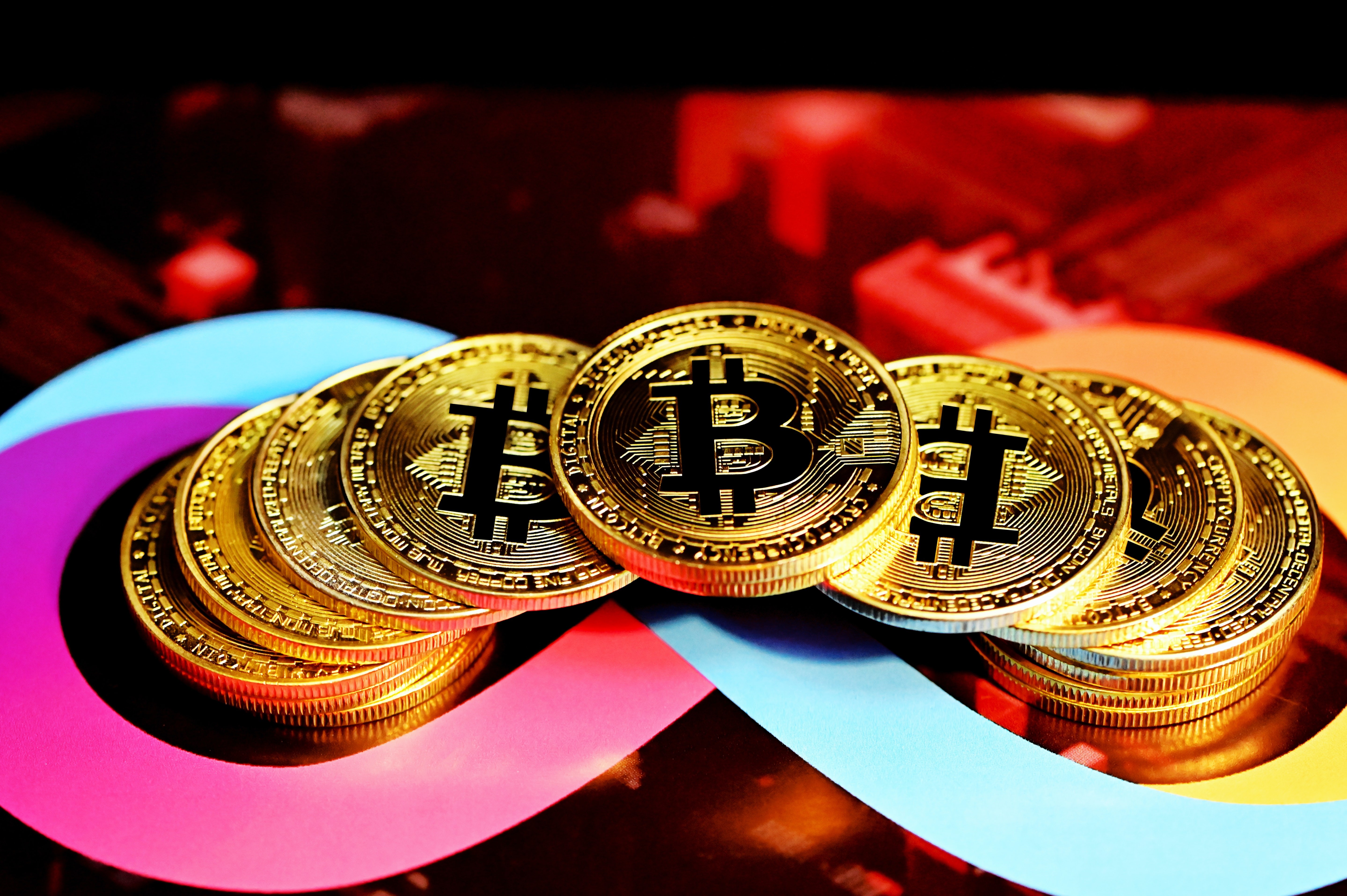 I was taken in by one of the oldest tricks in history. In the spirit of “no good deed goes unpunished,” I was robbed of hard-earned monies through a combination of writing flattery and low self-esteem. The curtain rose on this drama when my ego was stroked by the invitation to edit research material for a seminar on racism. It made sense during a pandemic year that saw the birth of Black Lives Matter. Racism seemed like an interesting and news-worthy subject--something a college-educated audience might discuss and debate in a summer school seminar. Racial incidents involving Blacks and law enforcement had tarnished the national scene, their convenient timeliness suckering me in even further. How had “Jennifer,” my client, located me? That too made sense. She had consulted the directory of the American Society of Journalists and Authors, a national organization to which I belonged. Jennifer first contacted me by email, which is normal when you're a freelance writer. So this too did not raise any of the normal skepticism that anonymous mail might cause. She explained in broken English what her project was. She was organizing a seminar on systemic racism at a New England college. Could I edit her research materials into a more accessible format so that she could have them translated into various languages? I remember worrying if she had plagiarized some of the content since it lacked attribution. But I reasoned that paraphrasing the material and disguising her style and syntax would work to prevent plagiarism while preserving the content. I hurried to finish the editing to accommodate her schedule. Caution and logic, however, had not completely deserted me. Before I began the project, I insisted on payment in full with a bank check. Jennifer agreed and the deal was officially struck. No contract, just a verbal agreement via email. After the check landed in my snail mail, everything began falling apart. Jennifer took too little interest in my rewrite and too much interest in how swiftly I could complete the assignment. Yet now that I had the money I had less reason to doubt her sincerity or honesty. After all a bank check is as good as gold, right? The strange part was that the bank check was for a larger sum than the fee we had agreed upon. In a trifecta of naivete, low self-esteem, and avarice I thought that perhaps Jennifer hadn't realized how much work the rewrite had entailed and was rewarding me with a bonus. Turns out I was dead wrong in more ways than one. Jennifer called and told me to send the extra monies to her in several U.S. postal mail orders. I began to get suspicious then, but when you're in the midst of an assignment, you concentrate on satisfying the client, not judging her. Then she threw in the clincher that she needed the monies quickly because her father had recently passed away from COVID and funeral expenses were high. I expressed my condolences. So far I was willing to follow her directions since the pandemic was at its height, and Jennifer sounded both sad and troubled by the supposed death of her father. In the end and through a convoluted series of bank transactions and mail orders, I ended up losing not only the $1,500 fee she had promised but also around $3,000. In hindsight it seemed ridiculous that a grown woman of more than average intelligence fell for such a preposterous story. But the situation had turned into a perfect storm. It appealed to vanity--that of the many competent authors in ASJA, Jennifer had selected me—and my desire to add another academic notch to my writing credits. When her excuses for forwarding my owed monies became lamer and lamer, I realized I had been hooked like a great white whale. The bank where I had first cashed her check now told me the check was bad. She had mustered enough logistical strength to reel me in. And then she just died. Yes, Jennifer literally died, at least according to her boyfriend, who reported to me that she had become infected with COVID. By that time anger had eclipsed any desire on my part to reframe this experience as the sad joke it really was. Naturally I never heard from the boyfriend again, and all the googling in the world did not yield results when the names were fake. Scams like this are met with a smirk and shrug by the police, so I chalked it up to a growth experience. It was my first real scam, and it taught me a good lesson. This week when I was approached by another scammer about my so-called $350 purchase of a three-year contract for Norton Security System, it didn't take but 10 minutes to uncover the deceit. The giveaway was when the scammer tried to convince me I had mistakenly credited his account for $3,500 instead of $350. I shelved my anger and congratulated myself on my newfound knowledge of scam artists. I was finally in the right place at the right time. My skepticism had reached epic proportions and I took out my furor by castigating the felon for his scurrilous trickery.

Is It Better To Speak Or To Die? 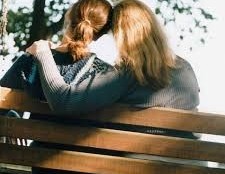 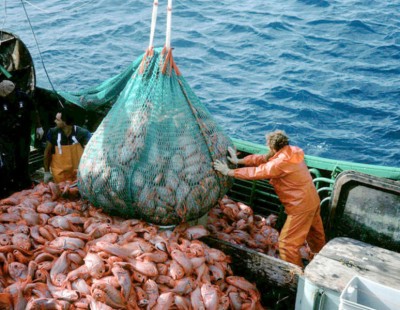