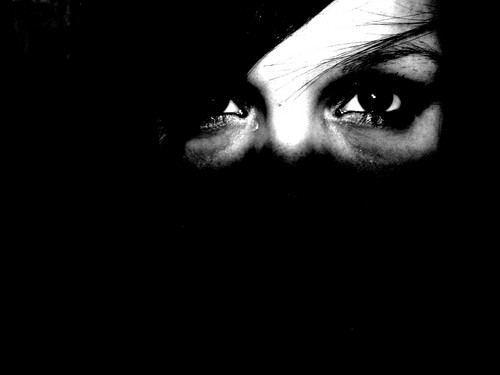 It is no lie that Covid-19 changed our lives in more ways than just one. We had job losses, deaths, and even became secluded from our loved ones that needed us the most. Our lives became a nightmare for a year, and it is now just beginning to become normal. Well maybe for some of us. The ones I am referring to are the people like me who are still trying to find their soul that Covid took from them. Before the pandemic, I was a happy-go-lucky 23 year old that was on track to graduate college with her second degree. I was getting married in the summer, and life was grand. In a matter of a second my joy was ripped from me. The virus took over my happiness, freedom, and safety as an adult. I lost my internship, and had to find a supplement for the requirement. I lost friendships I was creating during my college years. I had to miss moments with my family that can never be remade. I had an ungodly amount of stress, anxiety, and depression that entered my life. It literally changed me into a person that I had no idea existed. I had struggled with depression in high school, but I had never had depression hit me that hard. I was in a dark spot, and wanted to give up on all my dreams and ambitions. I had to dig myself out of a dark rut. I knew I had to get out before it was too late. How was I to do that though? I had never dealt with such a high amount of anxiety, or fear before. My fears became small and big. I feared I would lose everyone around me to the virus. I feared that life would never return to normal. I feared that I would never see the places that I dreamed of seeing as a child due to Covid-19 being so violent, and devastating. It closed down places in a matter of weeks that had been standing for over 50 years, so I became even more depressed. I watched people lose jobs they have had their whole lives. My empathetic side started to come into play. It was horrific seeing individuals losing their homes due to job losses. People had to start applying for unemployment to survive. Unemployment became such a dire need that folks crashed the phone lines. Talk about a nightmare for people all over the United States. Needless to say, life became a game, and the outcome was crappy each time a person played. How was I ever going to get out of the darkness with everything going on around me? I still had no idea, for days upon days. However, I knew I was going to get into the sunshine again someway. Just I didn't know how. Until one day, I was shopping in one of my favorite stores, and I found a Chakra kit. I had always heard about balancing your chakras, but I had never looked into it. Well that day I found that kit, I made the decision to start my spiritual journey, and find my soul and spirit again. I was so lost that I wanted to give up on life. I debated on taking out my pain in ways of self harming, but then I thought what would that solve? A temporary stop to the pain that would still continue to be ongoing? Exactly! So, I knew I had to woman up and face my demons myself. I broke down, and talked to my doctor. I explained that I was concerned about my mental well-being. I was having nighttime anxiety that was creating insomnia. This fed a monster that I had not yet faced, and kept me in bed until 3 in the afternoon at times. I decided that I was tired of missing the days that God had given me to enjoy. This allowed me to wake up one day knowing I had to change. I knew I had a bigger purpose than what the darkness was allowing me to see. So, I decided to try a new medicine rather than the one I had been using to fight my PMDD (Pre- menstrual dysphoric disorder) symptoms. This medicine helped tackle the areas I was experiencing darkness, and allowed me to become my idea of what normal is. By tackling this aspect, I was able to start my spiritual journey which I am still learning about, and I hope to one day share that story with the world. So in conclusion to this madness I have written this beautiful July day. I am still a masterpiece in the making. Life is less hectic due to the slow down of the spread of Covid-19, so this allows me to work even harder to work on becoming me again. I am starting to see the sun peak through the clouds, but I know I have a little bit longer to go. I may want to rush at times, but honestly I am excited for the ride. Cheers to new beginnings, because I know I am ready. 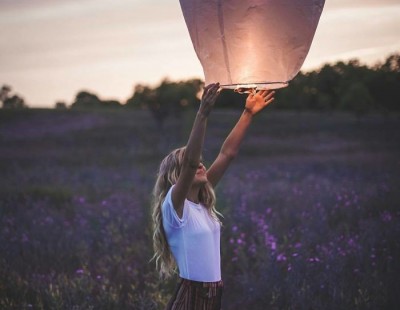