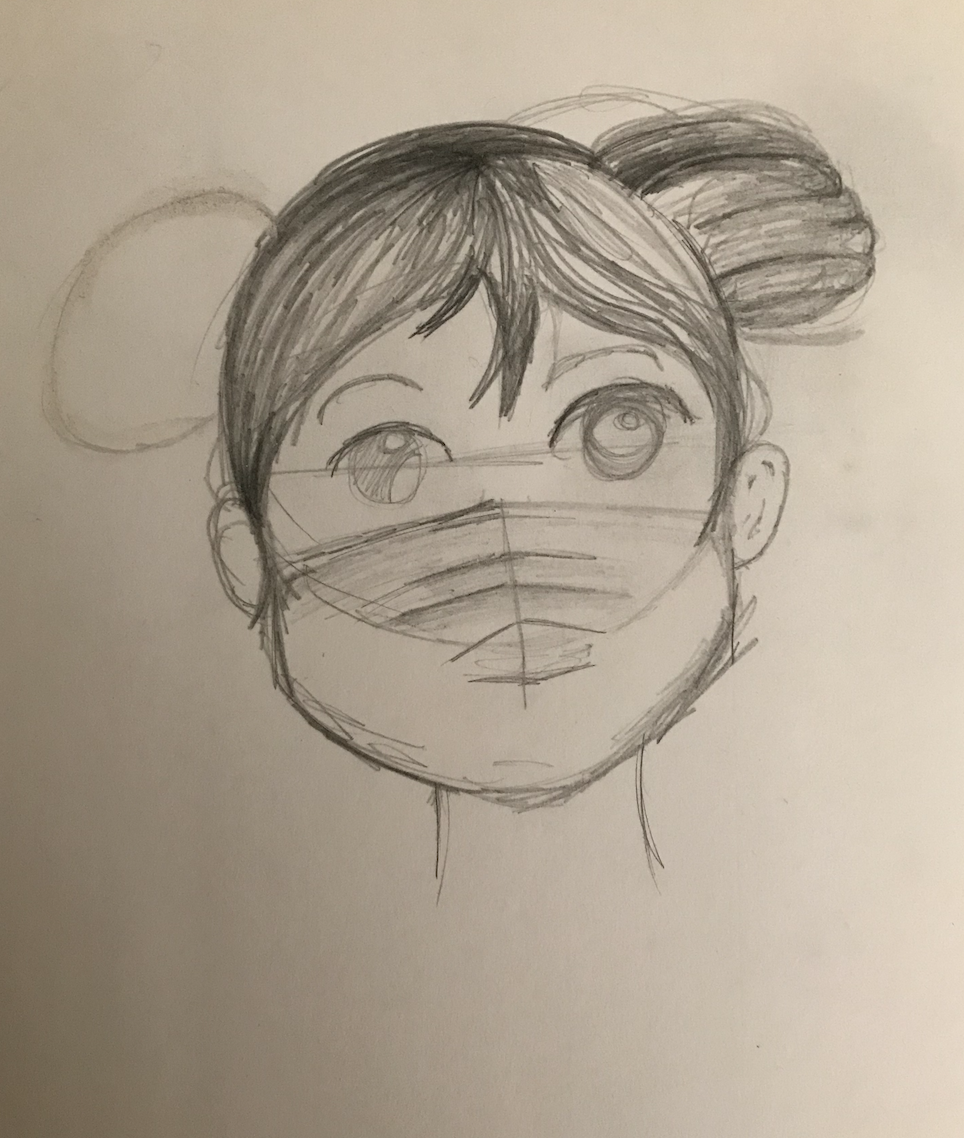 With a Ticonderoga pencil, I gave my sketchbook a circle. Not just any circle, a circle of boredom, tiredness, isolation, and all the other feelings a typical person experiences during a period that definitely wasn't the most positive. Taking out my mechanical pencil to start adding details, I outlined the eyes of the soon-to-be girl. The lopsidedness of the eyes indicated two things; the insecurity of every middle school girl and the self-care habits that so many have lost. Maybe it was the first time the girl would be going out in a couple of months. Or maybe, she was having a mental breakdown. Whatever the case she seemed to have a thick coat of makeup on, further highlighting her insecurities. Using a dark 6b pencil I shaded her eyelids and highlighted her cheekbones. Let's assume the girl was going out for dinner for the first time in over a year. You would've expected her to be excited right? Not scared or sad? She wasn't just sad, she was dreading the thought of having to go outside and interact with people, especially her grandparents and cousins she hadn't seen in years. Using a black gel pen, I drew a sizable teardrop rolling down her left cheek. Maybe she was in fact having a mental breakdown, or maybe she was just throwing a tantrum. Pondering what could be going on within her household, I sketched out her hair in a messy bun, shadowing certain parts really dark and leaving parts of the paper showing. She might've been tired of the constant arguing between her parents and eventually blaming the whole situation on her. I imagined that the same thing happened when she was having a mental breakdown. Maybe her dad gave no sympathy and yelled at her for being weak. I decided on giving her glasses. Maybe this was because I've always had bad eyesight - since kindergarten to be exact. Or it could be because we constantly stared at screens and it deteriorated everyone's vision. From online summer camps and checking Google Classroom, to logging into Zoom, everything was virtual. Shading in the thick, black frames gave me an odd sense of satisfaction, the scratching of the almost dull pencil on a sleek, white paper. I could cover her scarred nose to hide her father's abuse. I gave her a light blue surgical mask. This was the only place in the drawing I decided on adding colors. I felt that the meaning behind this drawing is to remind everyone to wear masks. The mask hid more than half her face, hiding her tears, her emotions, and her smile. But it also hid her insecurities, like her scar for example. Holding my sketchbook to the front of my face, and gave the girl a lookover. It might've looked like many people during the pandemic, tired and bored. Or maybe I was painting a partial self-portrait. Erasing, shading, adding, removing things from her, I finally got the result I was hoping for. A very tired, depressed-looking girl, trying her best to focus but almost falling asleep midway through. I thought she looked a little boring, as she seemed to be doing nothing. If I really was painting a partial self-portrait maybe I should include a few of my hobbies. I gave her a little sketchbook and my favorite Gudetama mechanical pencil. From this drawing, I felt like I was self-reflecting a bit, looking at this drawing. It reminded me of all the things I learned during and to never take anything for granted. 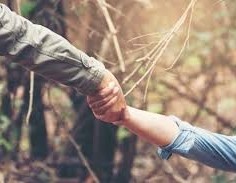 Why Is Cooking Important To Me? 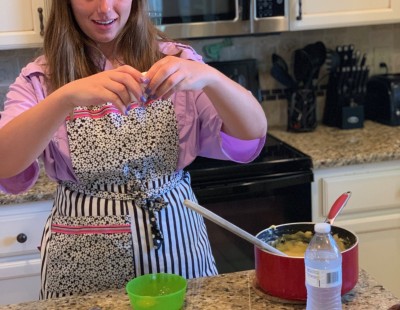