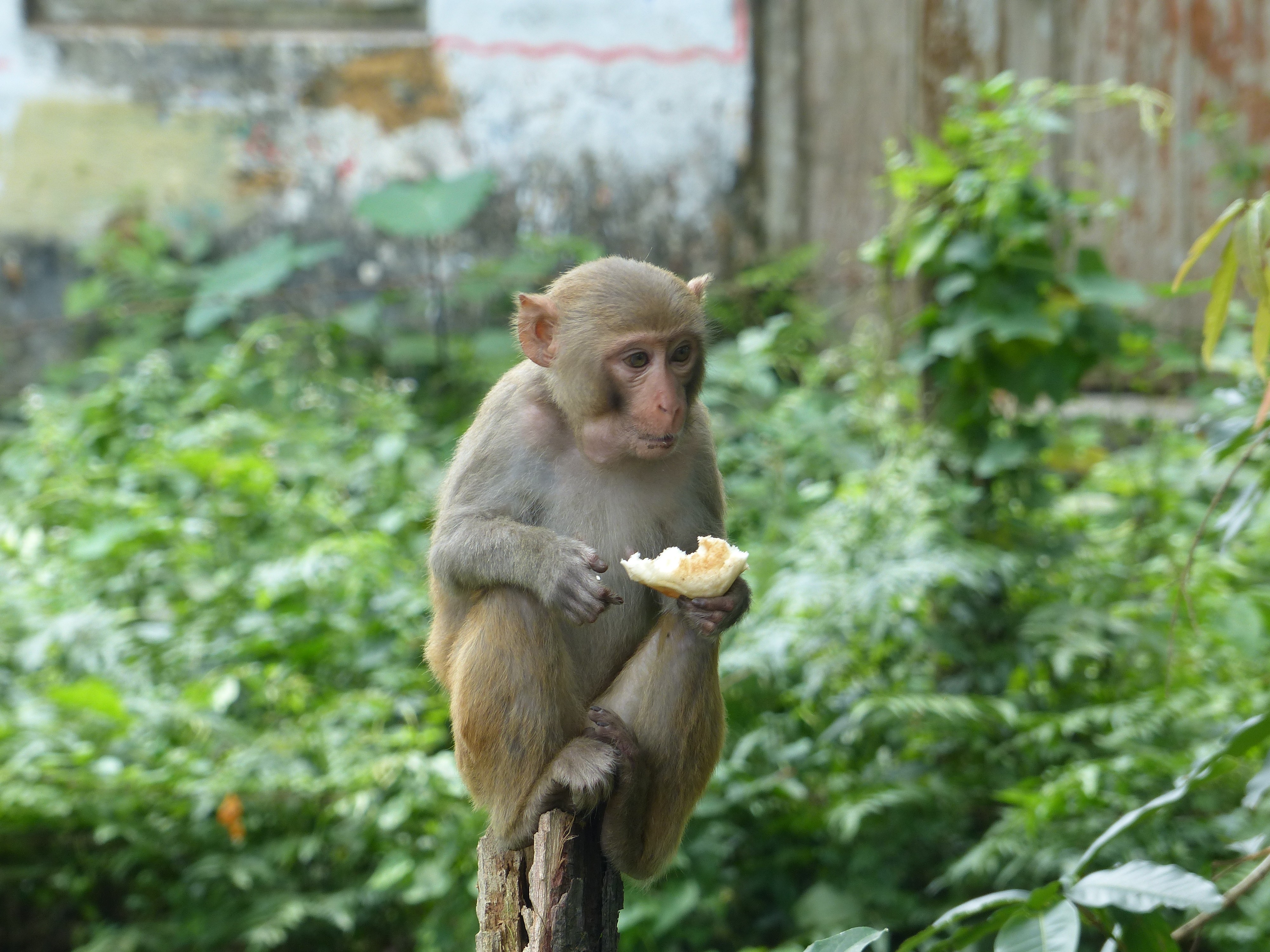 With a doctoral degree in primatology under my belt, I can tell you a thing or two about monkeys. No wonder therefore that in March 2020, I had received a certain video from innumerable friends over and over again. The video showed hundreds of long-tailed macaques running around in Lopburi, Thailand, and having ‘a brawl' over a cup of yogurt. Everyone wanted the friendly neighbourhood primatologist to explain what was happening! A few days down the line, the world changed. Mourning the loss of friends and family, grappling with soul-crushing anxiety, and somehow convincing myself to get used to the new normal ensured that I hardly had time to ponder upon monkeys. On a particular Sunday though, exactly a month since India had been under lockdown, monkeys demanded my attention again. This time I was thinking of monkeys residing in a place far, far away from Lopburi. At the foothills of the Eastern Himalayas lies the Buxa Tiger Reserve. And within its buffer zone, in Damanpur, is a tea shop. The shop has thrived for decades now, thanks to its location at the confluence of a State Highway and a National Highway. Tourists visiting the Reserve are regulars here. The other regular ‘customers' are a large group of rhesus macaques – the red-faced monkeys of northern India! Most tourists actively provision the macaques, often buying bread expressly to feed them. The macaques thus spend the majority of their time consuming cookies and bread, and are mostly found inside the shop or on the tarmac road next to it. Then everything changes in June. Every year, between June and September, the Reserve is closed to visitors because of heavy rainfall. Concomitantly with the tourists, the monkeys disappear from the tea shop. Thanks to data collected over the years by following the monkeys from dawn to dusk, my field assistants and I had concluded that while food provided by tourists constituted 27% of their diet in the remaining part of the year, they were completely dependent on natural resources, especially fruits, for the period when the Reserve was closed. And yet, come October, they would invariably get back to the tea shop and hardly touch native fruits. This would go on and on…until late-March 2020. The pandemic hit us hard, the lockdown perhaps even harder. At Buxa, jungle safari car drivers and homestay owners were finding it hard to make ends meet, thanks to the travel ban. In the midst of these hard times, my ever-enthusiastic field assistant had called me the night before to report something excitedly. He had gone to Damanpur to get his groceries for the week and had found the tea shop deserted – a never before seen sight in April. A kilometre down the road, he had observed another unexpected scene – several macaques running around in the market. Our work demands that we identify each individual of our study groups and he had been awestruck to see that these macaques were members of our ‘Damanpur Tea Shop' group! A shopkeeper had described how the macaques had started ‘looting' shops and were wreaking havoc in the nearby fields – again something which has never happened before. What does this mean, I got thinking that Sunday. Just as our lives were changed by the pandemic, did the same hold true for the monkeys? It seemed that when we started adjusting to ‘work from home' and Zoom meetings, the monkeys, like many of our underprivileged brethren, were facing a more pressing issue – lack of food. Anthropogenic food is calorie-rich, easily digestible and available in a spatio-temporally predictable manner. Once we get the monkeys used to receiving such food, their feeding and ranging patterns are inevitably altered. And the abrupt cessation of such supplementary feeding would, as is evident from the observations in Buxa, change their ecology as well. Remember Lopburi? The long-tailed macaques had gravitated towards the city when travel restrictions had been instituted in certain countries. The fall in tourist numbers may have indeed caused a shortage of food supply for the macaques. However, there could be far more fundamental issues. The movement of macaques towards residential areas may be indicative of lack of natural food resources and declining habitats. The macaques' 'brawl' over the yogurt cup in Lopburi also revealed how we continued provisioning them inadvertently by not managing our food waste properly. Thus, COVID or not, these issues - declining habitat, lack of natural food resources, direct and indirect provisioning, food waste management - needed to be addressed, I concluded. Finally, I ended my musings by telling myself that I would be a more responsible tourist the next time I am allowed to travel. And let me take this opportunity to request you, yes YOU, that the next time you feel the urge to feed a monkey, either to pay Lord Hanuman obeisance or to help a ‘starving' monkey, ask yourself if your action would be costly for the local residents or the monkeys themselves after you leave. 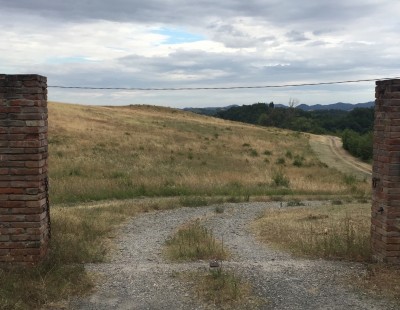 Soul Is A Bird. 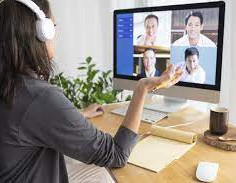 Here’s How To Become A Better Writer Writing Your Author Bio? Here Are 10 Great Examples 5 Essential Tips For Business Storytelling